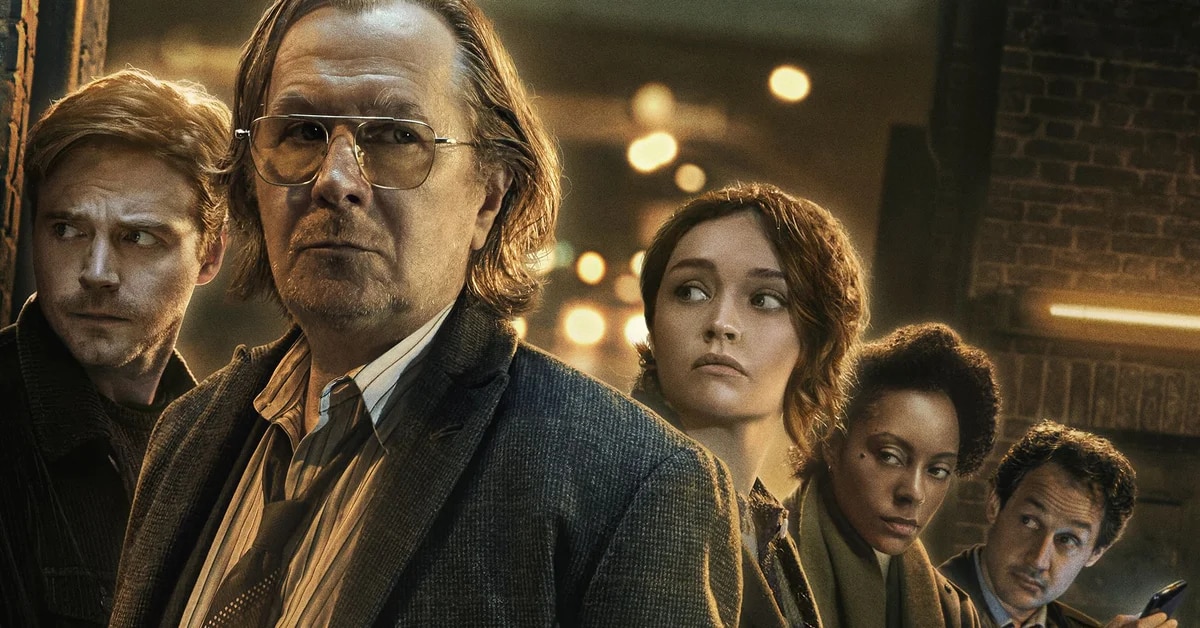 With only one season released, Slow Horses received a new revamp for the third and fourth to launch via AppleTV+. It is an adaptation of the novels by Mick Herron which follows a team from the British intelligence service made up of people who saw the end of their careers due to past mistakes and end up as part of a base of operations based in a place abandoned by MI5.

On April 3, the espionage thriller debuted with its first two episodes, and the rest of the four were released on a weekly basis. This Wednesday, the service streaming ordered the renewal for two more seasons, since the second season will arrive sometime this yearas previously confirmed by the company. 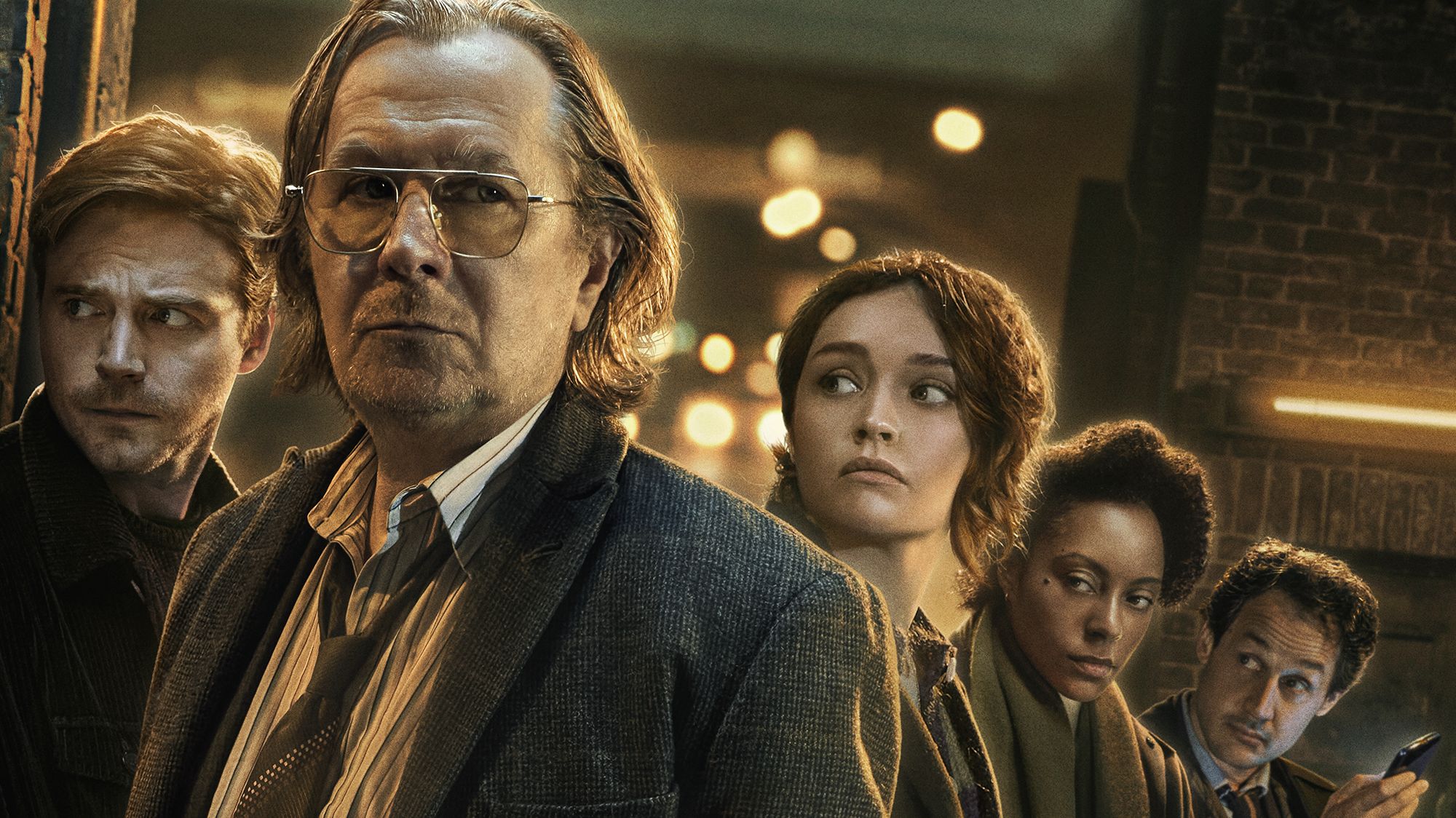 The fiction debuted with its first two episodes in April of this year. (Apple TVPlus)

“This espionage drama series with hints of black humor tells the story of a team of British intelligence service agents who, by making mistakes that ended their careers, end up working in an abandoned MI5 headquarters. Under the command of the infamous Jackson Lamb, a leader as genial as he is hot-tempered, they delve into the artifices of the world of espionage to defend England from sinister forces.” Slow Horses.

AppleTV+ ordered two more seasons of the fiction starring the Academy Award winner, Gary Oldmanwhich will be adapted from the next two novels in the spy series, Slough House, by Mick Herron, winner of the CWA Gold Dagger Award. After the second, we will see that the dishonorable spies who work in that department will have to go in the footsteps of a dishonest agent who has kidnapped one of them. On the other hand, in the fourth season, a bombing occurs that detonates personal secrets and shakes the foundations of the unstable Slough House. 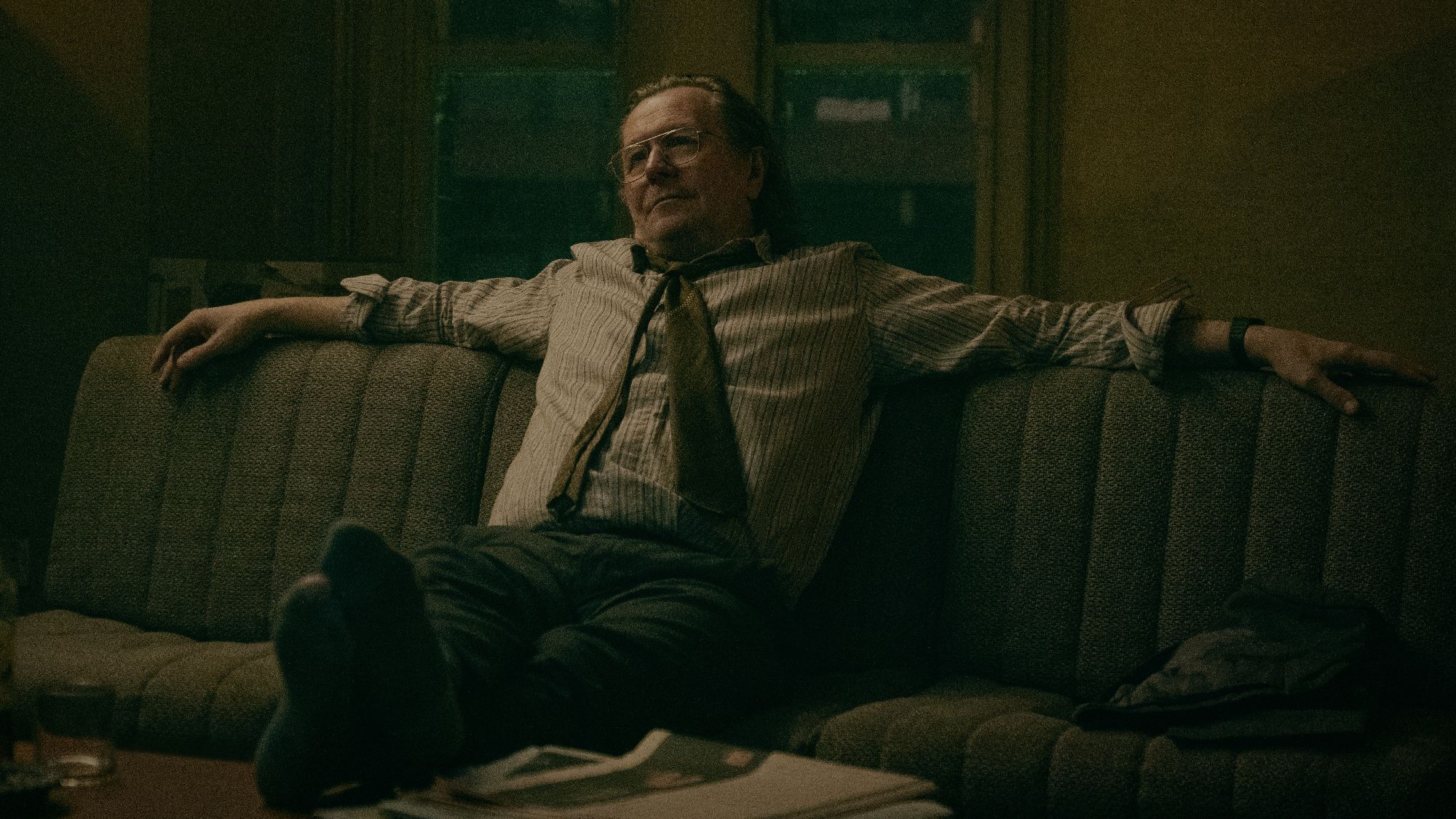 Developed for television by comedian and screenwriter Will Smith (co-creator of the acclaimed veep), the production has himself along with Jamie Laurenson, Hakan Kousetta, Iain Canning, Emile Sherman, Douglas Urbanski, Gail Mutrux, Jane Robertson and Graham Yost as executive producers. Saul Metzstein will be in charge of directing the third and fourth seasons, although it has not yet been officially announced. Meanwhile, Jeremy Lovering will direct the second. 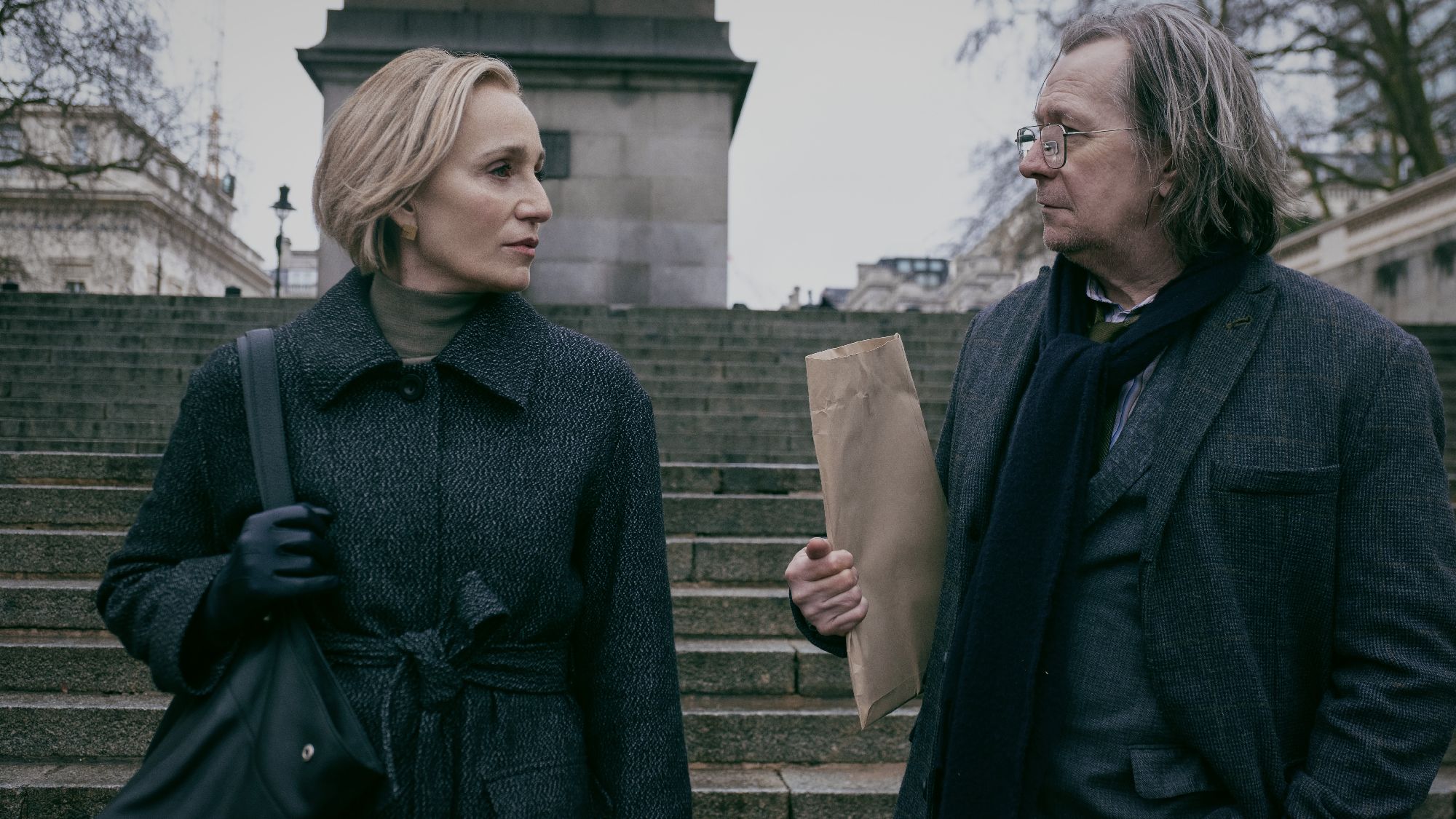 The second installment will be released at the end of 2022, and the next two are in development. (Apple TVPlus)

The complete first season of Slow Horses is available to view at AppleTV+and the second will land later this year.