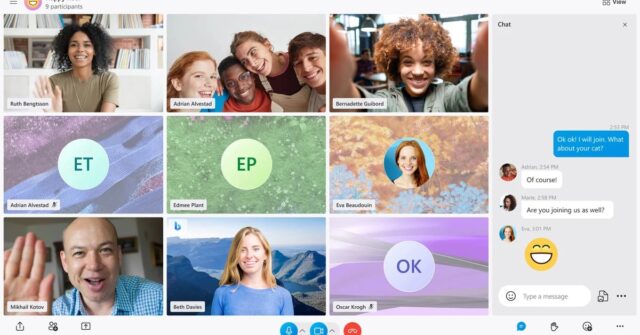 The application made several changes in its design and operation.

Though Microsoft Teams has become more relevant skype It continues to receive updates from the company and recently had a major change in its design for mobile applications, in addition to adding new features such as news and real-time translation with the user’s voice.

This platform has a more personal than work approach and that is where they want to focus to attract the attention of users, making them feel more comfortable with their movements in the application and taking that calmer tone to get away from the formality of teams.

One of the new features to get closer to people is the implementation of a newsfeed recommending articles to be displayed in different formats like title and photo cards, also in a story style with a vertical layout and full screen and Finally, the full article on Microsoft Edge.

The goal is for the section to be customized according to the user’s interests, adding media focused on the preferred topics. This will not require any paid subscription and will be located in a tab called ‘Today’. The app now has a custom news tab per user.
[article_mb_code]

Regarding the design, the mobile application has several changes such as the possibility of choosing colors to differentiate the contacts and in general the panel of the platform, this is something that began to be added last year but is now being expanded to add more colors, even in dark mode.

Along with this, some details about the location of some buttons were modified to make them more accessible and relevance was given to the main functions, emphasizing colors.

Regarding performance, the stability of video calls was improved for both the version with operating system Android as for the of iOS. Also, processes were optimized so that there is less consumption of cell phone resources, which will translate into less battery use. 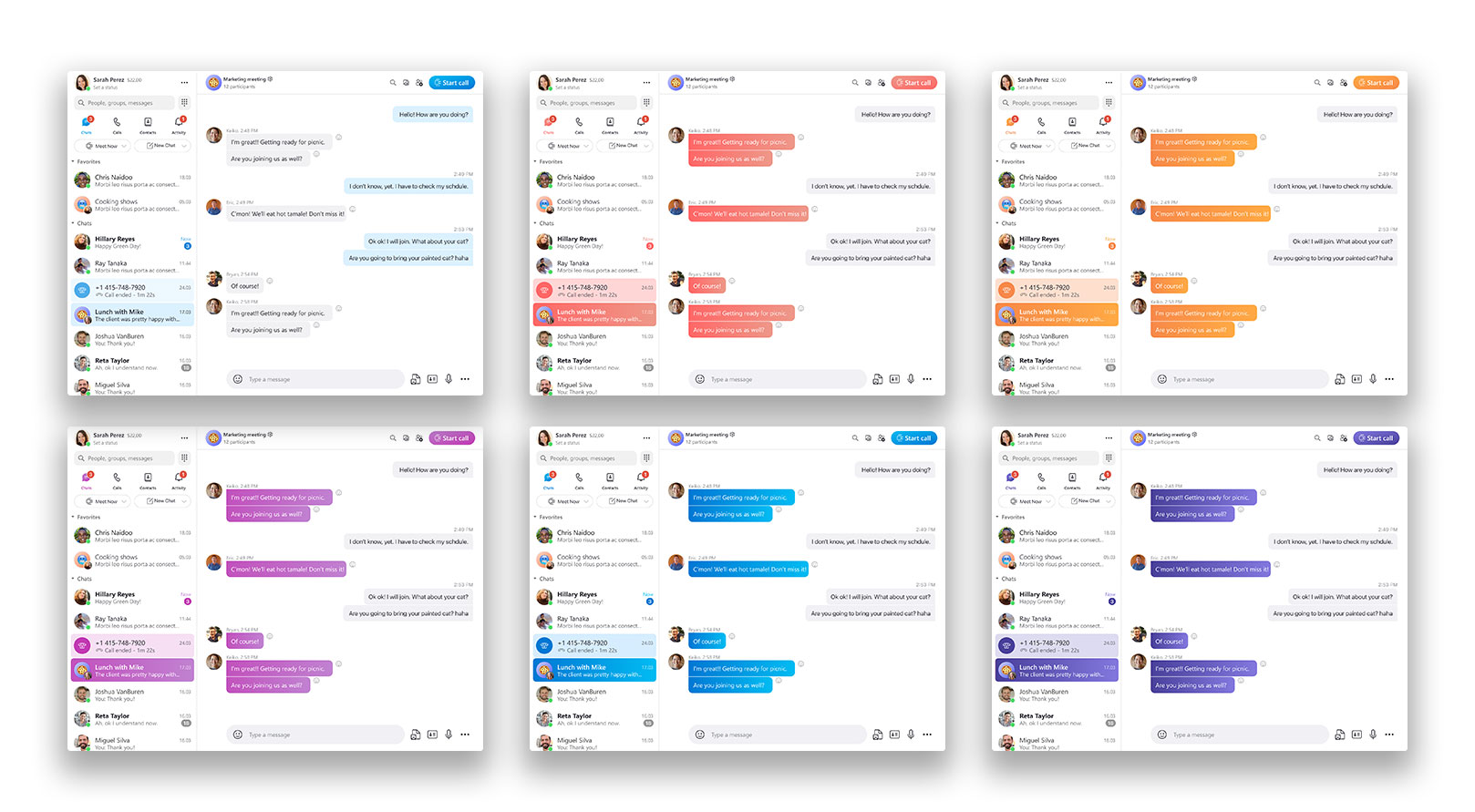 The application adds a new color format to improve the user experience.

A striking addition is the possibility of making translations in real time with the user’s own voice. This function is called TruVoice and takes advantage of artificial intelligence to remove the robotic tone to put a voice very similar to that of the person who is speaking with the translation to the configured language.

What the application seeks is to generate more natural and close conversations when you do not have command of the language of the other participants in the video call.

Initially, the system supports languages ​​such as English, Spanish, French, German and Chinese, in addition to giving the option of deactivating the function, which is available for the mobile device version and for the computer version.

Another feature added to skype it is meet now, which allows you to enter conferences without the need to log in, but instead creates a temporary account that gives access to the call for 45 minutes. A quick and timely solution for those people who do not have a profile on the platform but need to use it for a moment.

To enter you will only need a link generated by another user and enter from the browser, since you do not need to download the application either.