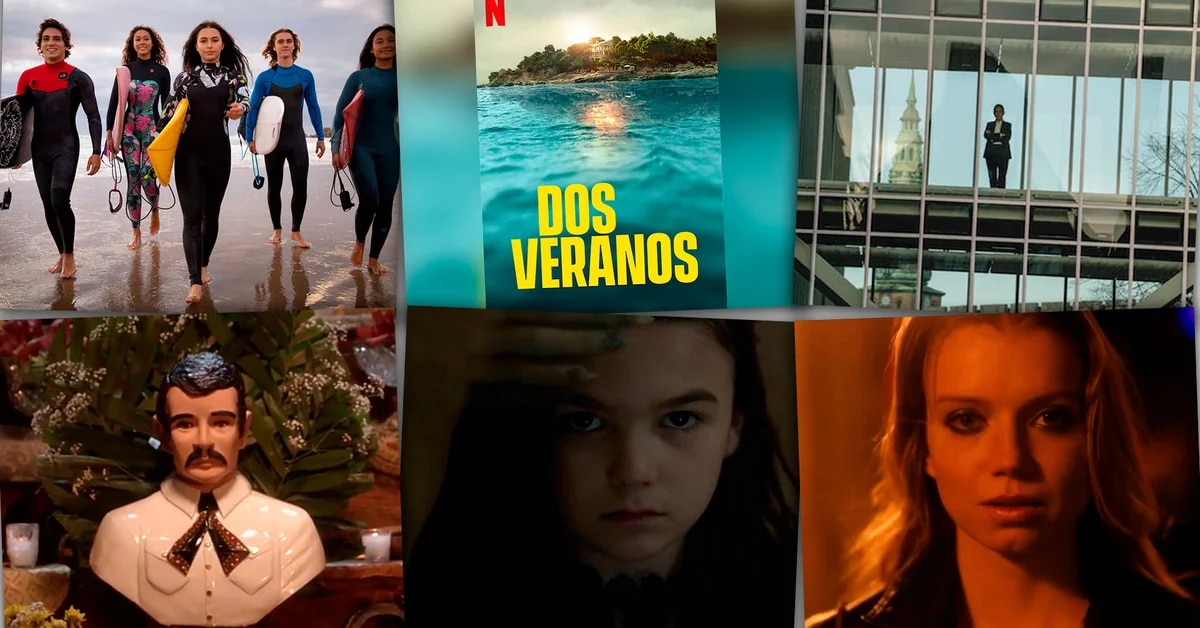 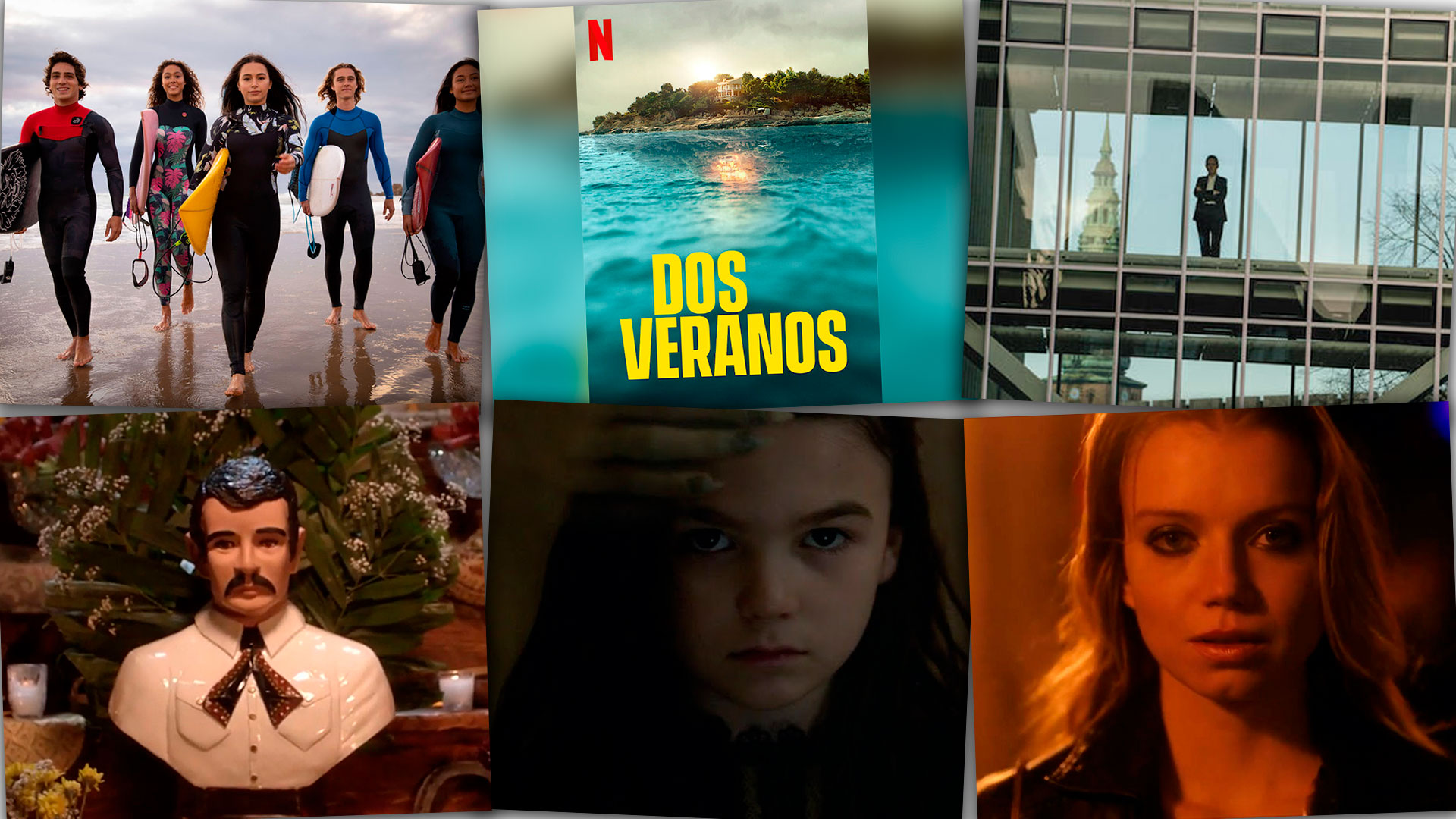 Series and movies arriving this week on Netflix. (Netflix)

A new week begins and new releases are added to Netflix. We bring you a guide that includes six titles that arrive on the platform: the return of a great series and new proposals for all ages.

One of the best series of recent years returns. This is Danish fiction Borgen, that undressed like very few others the political framework of Denmark (which could be applied to any nation) and its link with the media. The career of Minister Birgitte Nyborg (Sidse Babett Knudsen) will be in jeopardy when a dispute over oil threatens to escalate into an international crisis. “Since we said goodbye to Birgitte, many things have changed, she is older, her life is different, her children have grown up and the world is different,” he said. Henriette Marienlund, responsible for the fiction of the Danish public television DR, to the AFP agency. New episodes and new life for this great story.

“Two summers”: many secrets will come to light after 30 years. (Filmfestival Oostende 2022)

This series comes from Belgium and follows a group of friends who reunite after 30 years, when they shared a very luxurious vacation and one of them died in an accident in dubious circumstances. These new vacations that bring them together will turn into a nightmare when a person from the group of friends is sexually assaulted. The series is directed by Tom Lenaerts Y Brecht Van Hoenackerand is starring An Miller, Marieke Anthoni, Tom Vermeir, Lukas Bulteel, Herwig Ilegems, Bjarne Devolder and Inge Paulussen in the central roles.

“Malverde: the patron saint”: the Telemundo series that arrives on Netflix with its 80 episodes. (Telemundo)

It is a telenovela that was broadcast on the international chain Telemundo and now it is added to the catalog of Netflix. Set in 1910, the story follows the life of Jesús Juárez (Peter Fernandez), raised in an orphanage who becomes the hero of the homeless during the Mexican Revolution. Also, a love story with Isabel (Caroline Miranda) will mark his life. The series has 80 one-hour episodes. 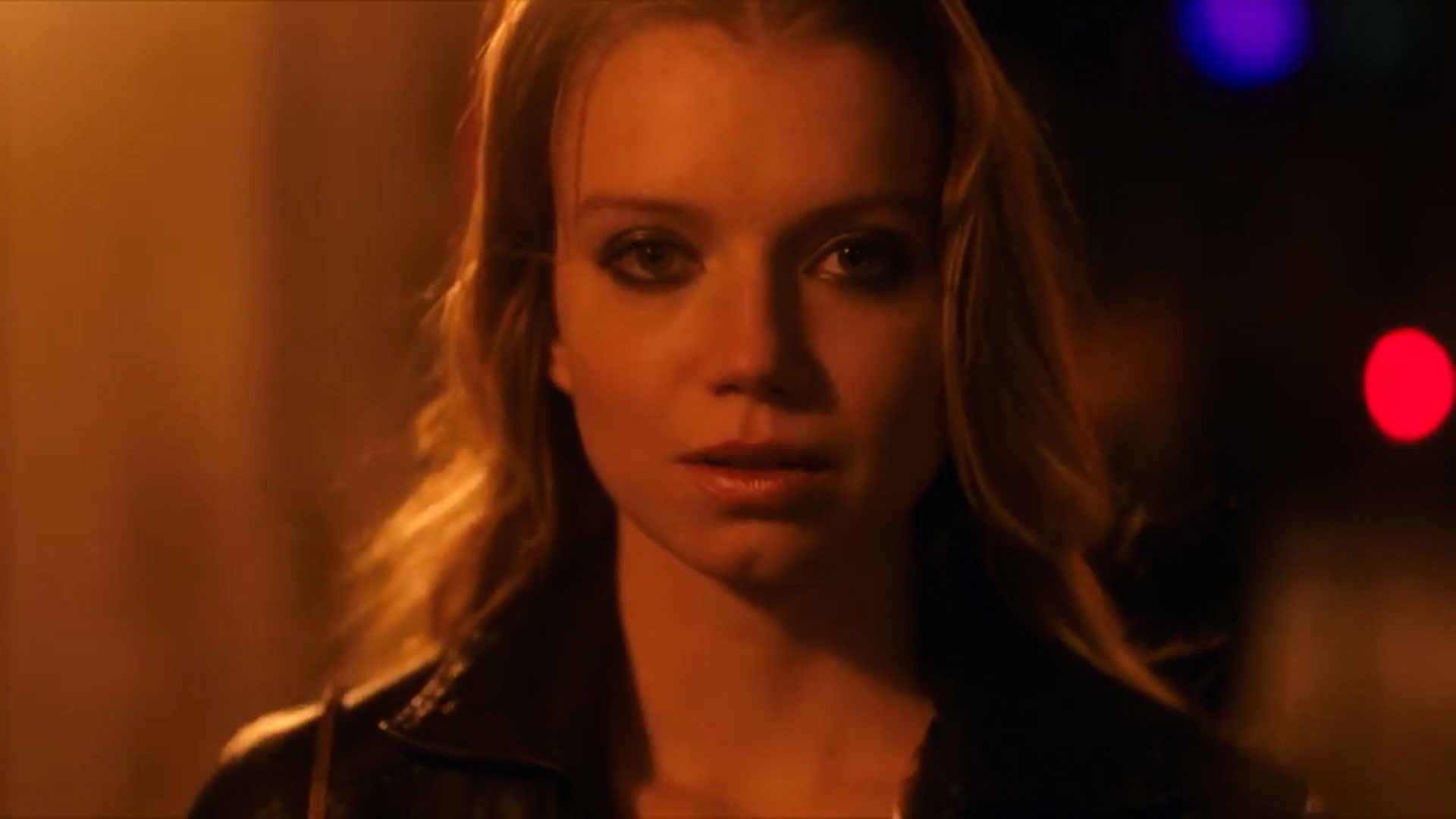 “A perfect mother”: a thriller that has 4 episodes. (AT-Production)

It is a miniseries co-produced by Belgium, Germany and France. a perfect mother is a 4-episode thriller that begins with a daughter calling her mother saying that one of her friends has died and they blame her. Her mother will start this race by trying to discover the truth while she begins to doubt her own daughter. It has within its cast with: Julie Gayet, Tomer Sisley, Eden Ducourant, Andreas Pietschmann, Cyril Gueï, Frédérique Tirmont, Sylvain Dieuaide, Maxim Driesen, Emilia Nöth and Halima Ilter.

“Surviving Summer”: A story set in the world of surfing in Australia aimed at a young audience. (Netflix)

The first season of this series is here, which tells the story of a young surfer who was expelled from her school in New York and settles in Australia. Throughout the 10 episodes we will see how this teenager, Summer Torres (Sky Katz), try to adapt. Without meaning to, she will fall in love with this new place and its people. They accompany Katz in the cast, Kai Lewis, Lilliana Bowrey Y joao marinhoamong others.

“The Turning”: a horror movie released in 2020 that is now joining Netflix. (Universal Pictures)

The horror film released in 2020, now comes to Netflix. It is a film directed by Floria Sigismondi and starring Mackenzie Davis, Finn Wolfhard, Joely Richardson Y brooklyn prince. presences of evil tells the story of a governess who is hired by the uncle of some children, of whom he is a guardian after the death of their parents. Both the little ones and the house keep the most sinister secrets imaginable and that will torment the young nanny.