The possibility of getting to know your audience better and increasing income, but above all, the opportunity to decide what the content is: these are the greatest advantages of Google News Showcase that this Saturday highlighted directors and editors of Spanish and Latin American media.

They did so during the 78th General Assembly of the Inter-American Press Association (IAPA), which has been held since Thursday in Madrid, in the session “The positive impact of News Showcase for the media industry”, where representatives from Spain, Colombia, Argentina and Brazil shared their experiences with this information dissemination tool.

Showcase was launched in October 2020 in Brazil and Germany and today it already operates in 20 countries, in which it has woven more than 1,900 alliances with the media; to Spain it arrived at the end of September and the last to join was France last week, he recalled Andrea Fornesdirector of Google News Product Alliances for Latin America.

In that continent it is available, in addition to Brazil, in Argentina and Colombia and is now “working in Mexico” with 260 outlets. The multinational intends to open new markets on this continent next year, although Fornes did not reveal which ones and “wait until everything is confirmed.”

In total, its partners -500 of them in Latin America- have created 6 million panels, which in turn have generated 3.6 million subscribers.

Faced with a scenario of “information overload”, Google launched this platform to “help users find news sources”while making it easier for the media to “differentiate” themselves and get more traffic, add value to their web pages, improve their sustainability or reach new audiences. 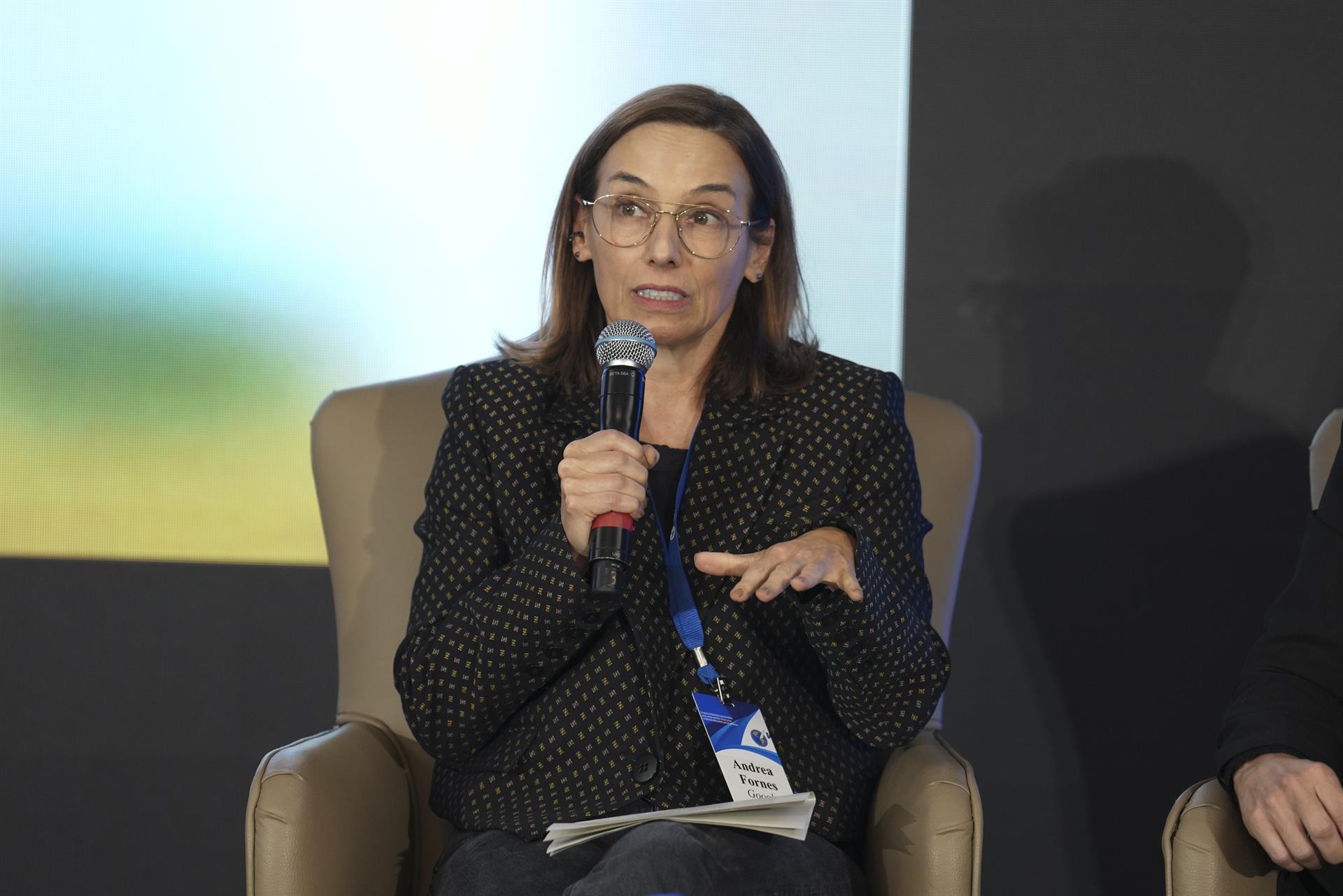 Journalists generate and select the news that they post on Google Showcase, and that was precisely the factor they valued the most Ana Ormaecheadigital manager of Prisa Radio; Camila Marqueseditor of Digital and Audience of Folha de São Paulo; Opy MoralesVice President of Product at TechMarkup, and Werner Zitzmanexecutive director of AMI Colombia.

“The change with Showcase has really been … deciding what are the important news that you are going to make available to the public,” Ormaechea said.

Prisa Radio began its experience in August 2021 in Colombia, with Radio Caracol and Doble U, and in September 2022 it incorporated El País and Cadena Ser in Spain. In all of them, the group seeks that the news it incorporates be exclusive, which guarantees that “the content is very careful”.

Via videoconference, Camila Marques explained that this service is not her main source of audience, but “it is important because of the entire environment in the Google product system”, and above all, she valued that “for the first time we can decide what we give to readers”.

In your case, between 7 and 10 daily news items, including your own content but also topics of the day. “For the first time we have control over what we publish about our product and it works very well. Although we don’t have a huge audience every day, the importance has been growing,” he stressed. 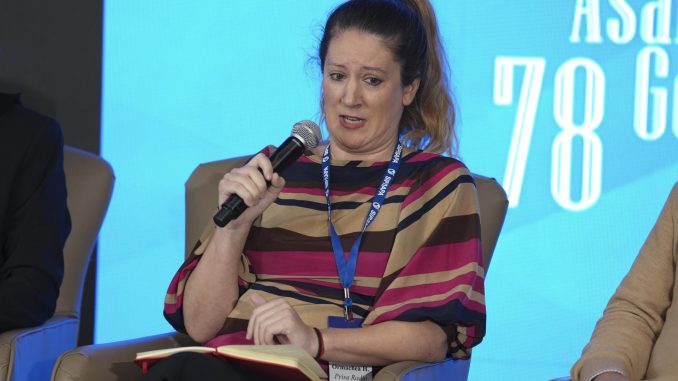 On the contrary, in TechMarkupShowcase generates “much more traffic” than even social networks, and for this reason they have a team of dedicated journalists 24/7 who do two daily news summaries.

Morales also especially valued that it is the journalist who chooses the content with a system that is also “easy and friendly” and allows you to learn more about your users.

According to Zitzmann, AMI was concerned that the multinational would only knock on “the doors of the biggest” and that is why they asked them to start the service with the regional press and the smaller media.

In this way, he expressed his wish that this possibility be extended to the rest of the Latin American countries and while, for those that are already integrated, they can “evolve beyond the validity” of the agreements” so that collaboration is increasingly evident. fruitful and the payments are fairer and broader”.

And although these payments are not “going to save them from the situation”, he did value that they are “one more income”.

With information from EFE