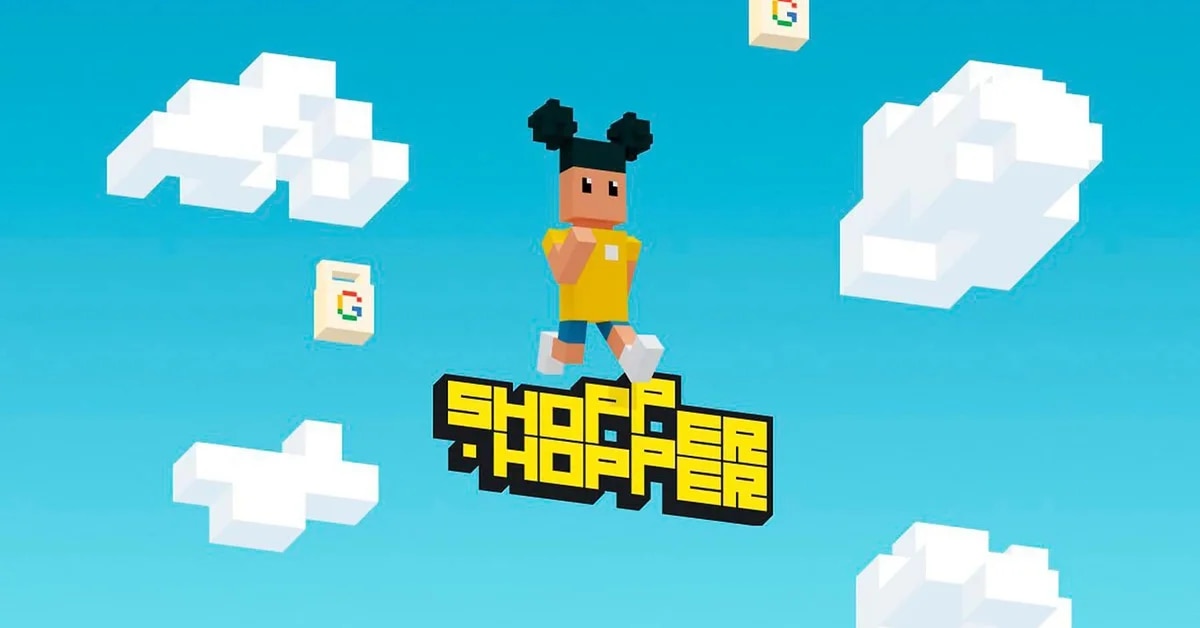 Shopper Hopper is the title developed by Google which can be accessed from a website to play on mobile. The idea is to avoid buyers while the avatar of the users advances through an infinite street.

Although this app mobile It is designed to be played on devices like smartphones either tabletshas the particularity of not needing any download, so it is not found in the application store of Google Play Store. 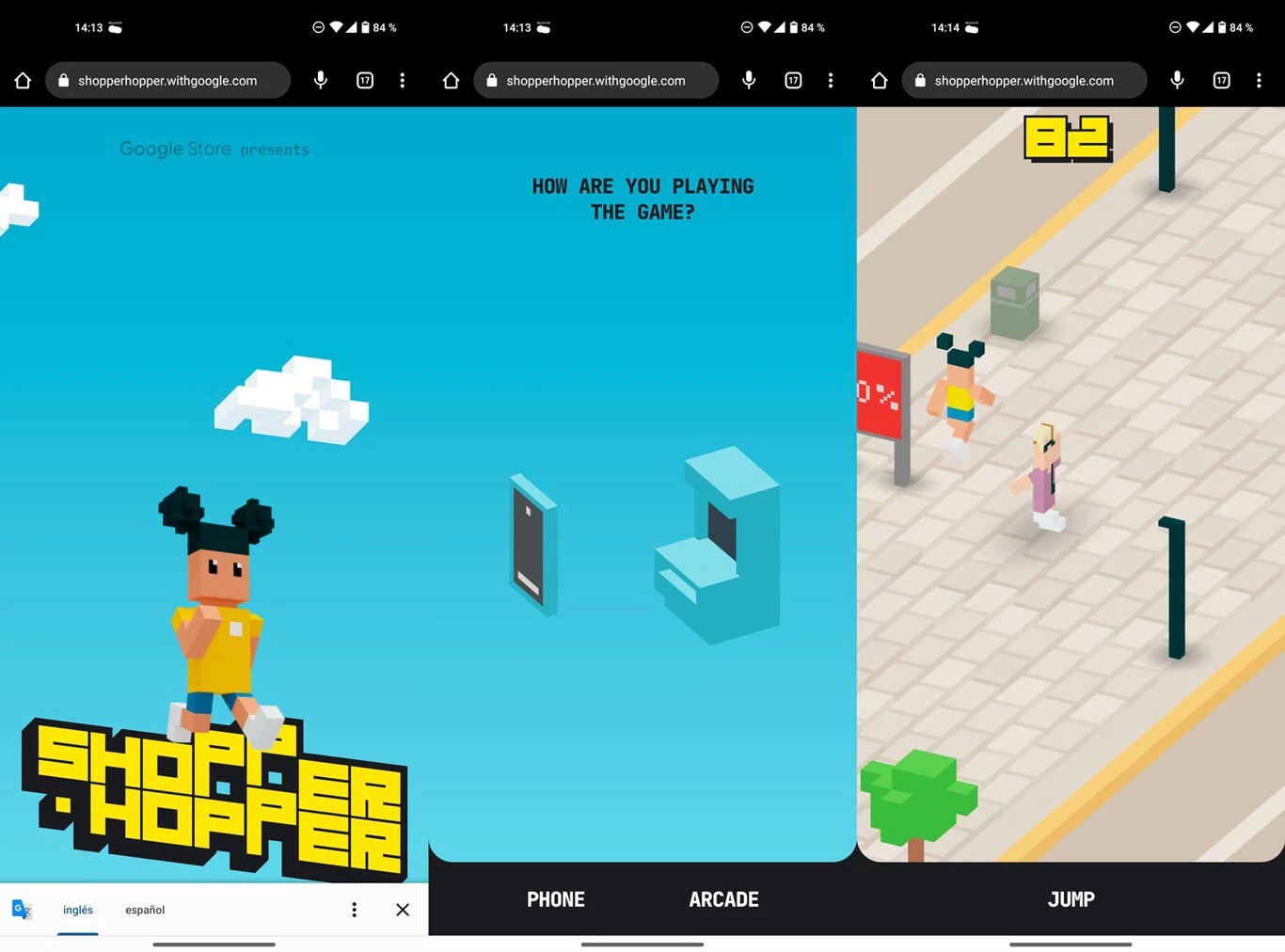 Shopper Hopper’s graphic style is similar to another game with similar mechanics called Crossy Road, in which users must cross a highway moving with an animal-shaped avatar. The environment in 3D pixelated, colors and controls are also similar between the two platformswith the difference that the game of Google does not consume any space on the memory of the devices.

In Shopper Hopper you can only jump as you do with the minigame of Google Chrome in which the image of a dinosaur when there is no connection to Internet.

Not available for laptops or desktop computers

Users attempting to enter the website from a computer to the page shopperhopper.withgoogle.com will not be able to experience the game directly on their screens, instead a code will be enabled QR that can be scanned with a smartphone either tablets to play from those devices. 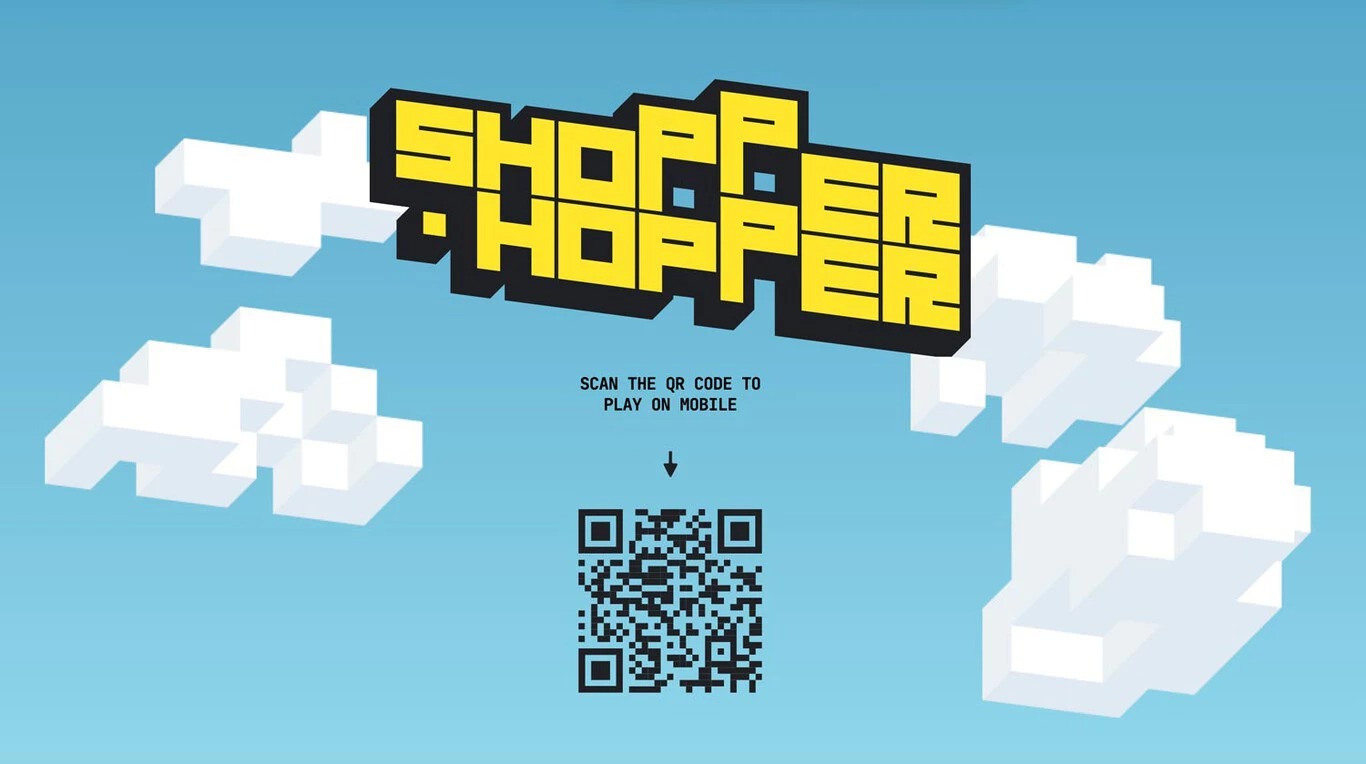 However, by following the correct steps, users who want to can also enjoy the experience of Shopper Hopper from their computers. All they have to do is enter the links of the game on Google Chrome (shophopperhopper.withgoogle.com ) and right-click inside the screen.

Within the popup menu, users should look for the option to To inspectwhich will allow them to access a side window to the right of the browser in which you can configure the Web page. In the upper bar of this window, a button will appear in the upper left corner with a icon special that represents a telephone and one tablets.

when doing click In this option, users will be enabling a special view of the screens in which it is possible to emulate the screen space of a smartphone either tabletswhich enables the game to display its mobile version from a computer. 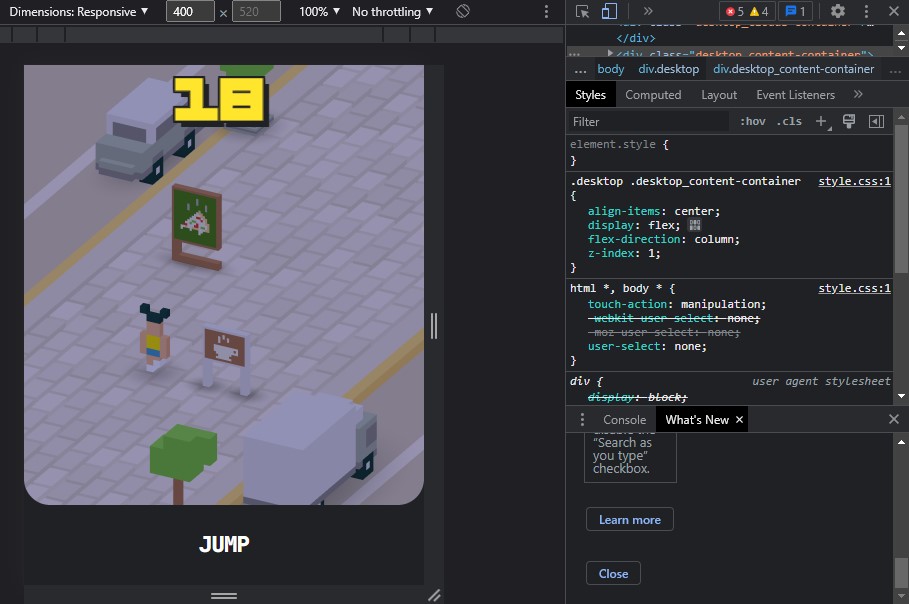 The cursor will change from a white arrow to a gray circle with which you can reference the touch space of the screen. screen and from that moment the users will be able to access the functions of the playincluding all-time high scores on the device and the global high score table.

This game can also be played on other browsers like Safari from any mobile device including iPhones and iPads.