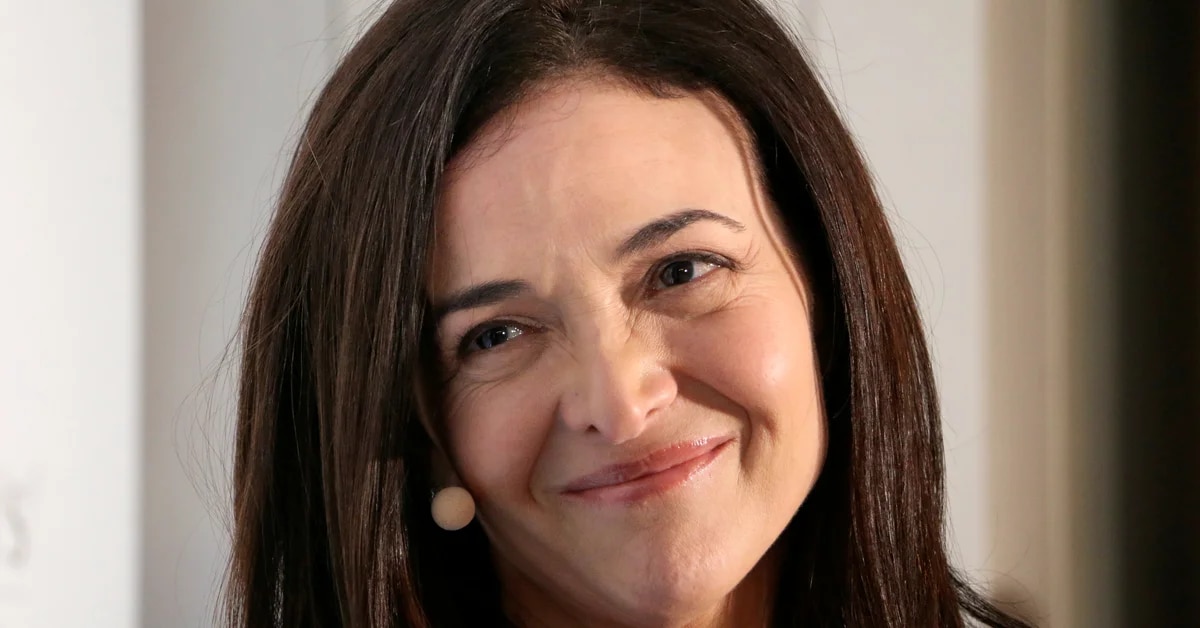 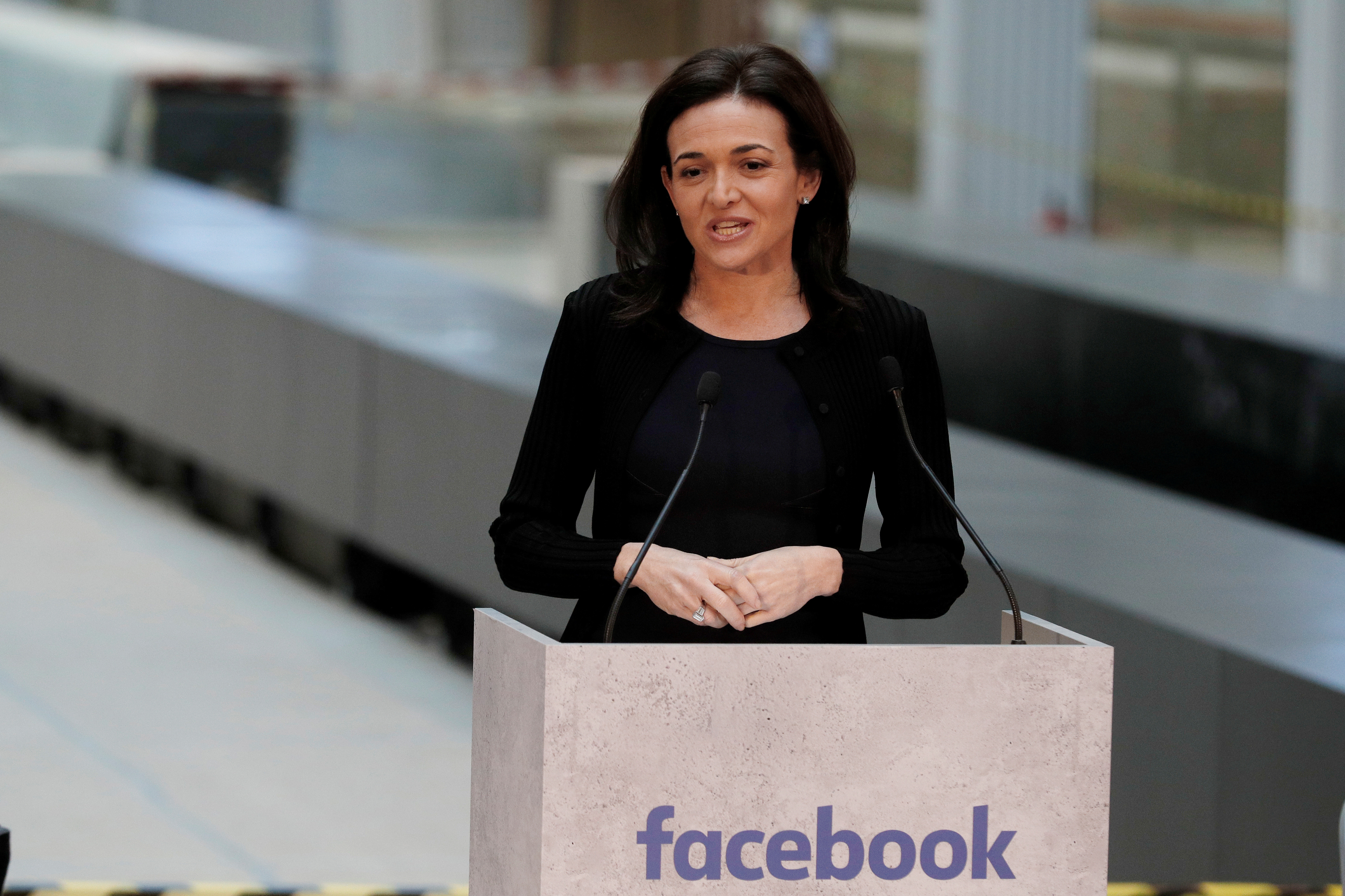 “After 14 years, I will leave Meta,” he announced on Facebook this Wednesday Sheryl Sandberg, COO of the US social media giant, who will remain on the firm’s board. Her close collaboration with CEO Mark Zuckerberg fueled the growth of the platform.

“When I accepted this job in 2008, I expected to be in this position for five years. Fourteen years later, the time has come to write the next chapter of my life,” she said. The announcement sent shares of the social media company initially down 4%, but in subsequent trading they traded almost flat.

Chief Growth Officer Javier Olivan will take over as chief operating officer, Zuckerberg reported in another post, though he added that he did not plan to replace Sandberg’s role directly within the company’s current structure. Olivan has worked at Meta for over 14 years and has led teams running Facebook, Instagram, WhatsApp and Messenger.

Sandberg’s departure marks the end of an era for Metawhich is shifting its focus to hardware products and the “metaverse” after years of scandals over privacy abuses and the spread of conspiracy content on its platforms, as well as stagnant user growth on its flagship Facebook app.

Sandberg, Zuckerberg’s second-in-command and who was 23 when he hired her, she is one of the most visible executives of the company and the main architect of its business modeloften criticized, based on advertising. 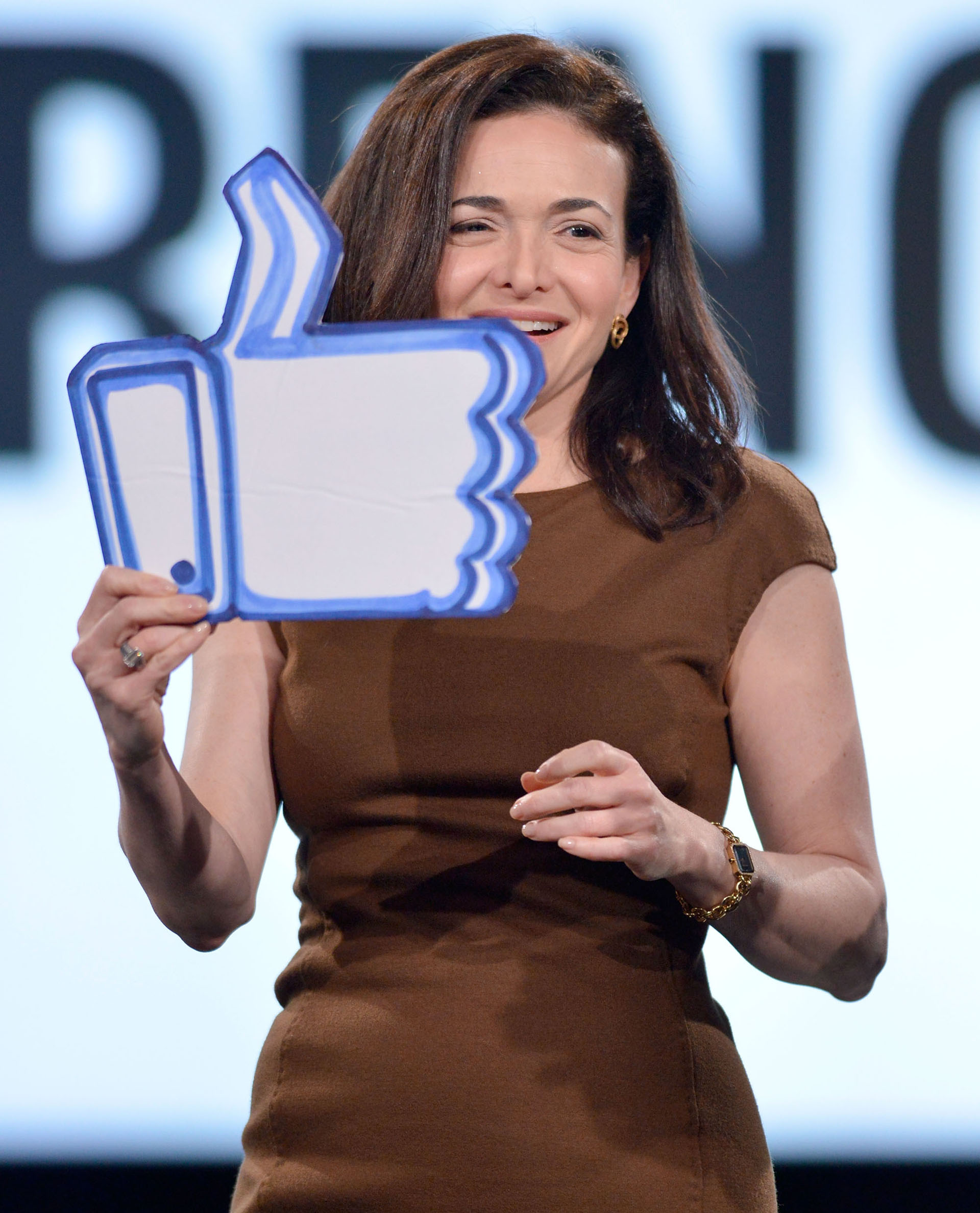 Bringing his management experience and knowledge of the then-nascent digital advertising industry, transformed Facebook from a startup into a revenue giantwhile positioning itself as the face of feminism in corporate America.

At the time, Facebook had revenue of $272 million, with a net loss of $56 million, according to regulatory filings. In 2011, a year before the company’s initial public offering, its revenue had skyrocketed to $3.7 billion on $1 billion in profits.

Sandberg, long seen as the “grown-up” of the youth-run company, has found herself at the center of controversy for her role in responding to criticism of the social media giant.

It came under fire, in particular, for an embarrassing attempt to probe George Soros, the billionaire investor, after he attacked the online network as a “threat to society”. Facebook has acknowledged that Sandberg asked his staff to conduct an investigation into the Hungarian-born billionaire following his remarks, out of concern that he was holding a “short” position that would benefit from a decline in the stock.

Among tech wunderkinds, Sandberg offered a firmer hand as a result of his experience working for former US Treasury Secretary Larry Summers and the philanthropic arm of Google. 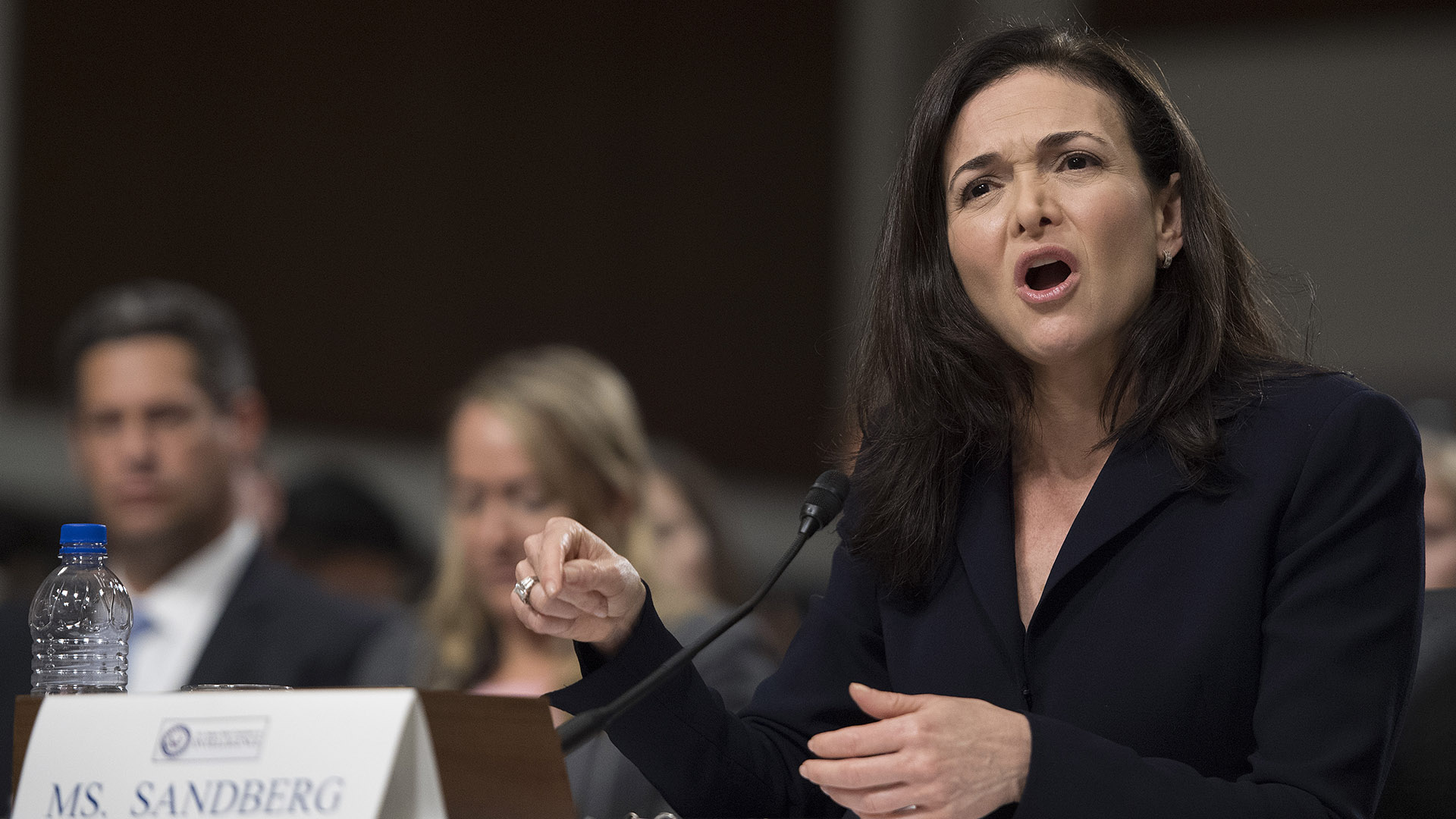 Sandberg testifies before the US Congress (AFP)

In 2015, Sandberg was devastated by the sudden death of her husband, American tech executive David Goldberg, at a luxury resort in Mexico. Two years ago, she announced her engagement to marketing executive Tom Bernthal.

Sandberg said in his post that will continue to be part of the board of directors of Meta after leaving the company in the fall.

When asked about his next steps, he told Reuters that he was focusing on philanthropy at a “critical time for women.”

“We have hired many great leaders. I feel really good about it. The next management team is poised to take the company forward,” she said, mentioning chief business officer Marne Levine and president of global affairs Nick Clegg by name.

Meta’s economic model, based on large-scale, targeted advertising that requires a lot of personal data, has sparked controversy after controversy since 2016.

Many authorities accuse him of abuse of a dominant position, like his neighbor Google, the world leader in digital advertising.

(With information from Reuters, EFE and AFP)