The fans of the star Simu Liu, protagonist of the success of the Marvel, Shang-Chi and the Legend of the Ten Ringscan celebrate this Tuesday (18), as Deadline has just confirmed a new major role for the actor.

Simu will give life to the protagonist of the series seven wondersAmazon Prime Video’s new bet for its catalog.

Check out below for more details on Liu’s entry into the series’ casting and more information on seven wonders!

After his role as Shang-Chi in the Marvel Studios film, star Simu Liu’s career has been growing exponentially and the actor has just been announced in a new role.

He will bring the character of Dr. Nate Grady, protagonist of the new Amazon Prime Video series, seven wonders.

The production was created by Adam Cozad, based on a book written by Ben Mezrich, and will tell the story of Nate, a botanist who teams up with an agent for a project related to the Seven Wonders of the World, living up to the work’s name.

In addition to star Simu Liu as the protagonist of the series, Deadline confirmed that director Justin Lin, who participated in the production of five films in the franchise Fast and furiouswill direct the work of Amazon Prime Video. 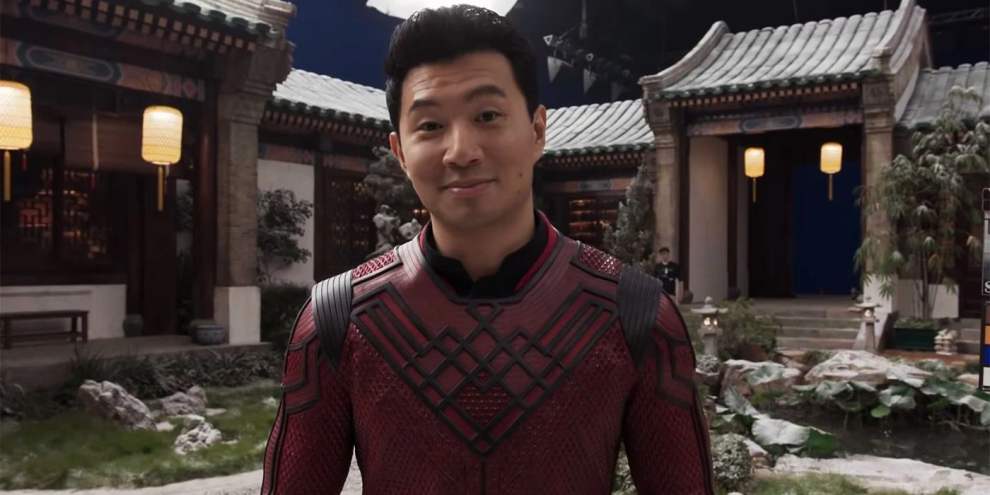 The actor and director will also be in the production of the series, alongside Beau Flynn (black adam).

Beau was present in the development of the book that gave rise to the series and will make strong contributions to the work.

No new details have been revealed yet. seven wondersbut we are sure that Simu Liu will deliver an amazing performance in the show.