This week, the highlight among all the premieres promoted both on television and on streaming is the Willow series, which, in a way, serves as a sequel to the film of the same name released in 1988🇧🇷

Interestingly, at that time, the script for the feature film was signed by George Lucas, from Star Wars, and Bob Dollman, who returned to write two episodes of the new production. Also returning is actor Warwick Davis in the role of the titular protagonist, who introduces himself as a sorcerer dwarf of the Nelwyn species.

In addition to him, the cast still consists of Ruby Cruz as Kit, Erin Kellyman as Jade, Ellie Bamber as Dove, Joanne Whalley as Sorsha, Sarah Bennett as Libby, Graham Hughes as Serius, Charlie Rawes as Toth and Ralph Ineson as Ballantine.

Along with this launch, it is still possible to highlight the return of Gossip Girl on HBO Max, with its 2nd season. The revival series promises plenty of intrigue and gossip among students at Constance Billard St. Jude’s School, located in the upscale Upper East Side neighborhood of New York.

So, just below, you can check the complete schedule with all the Series in the Week!

The titled “Can’t Nobody Hold Me Down” will be the last episode of All American shown in 2022. (The CW/Playback)Source: The CW 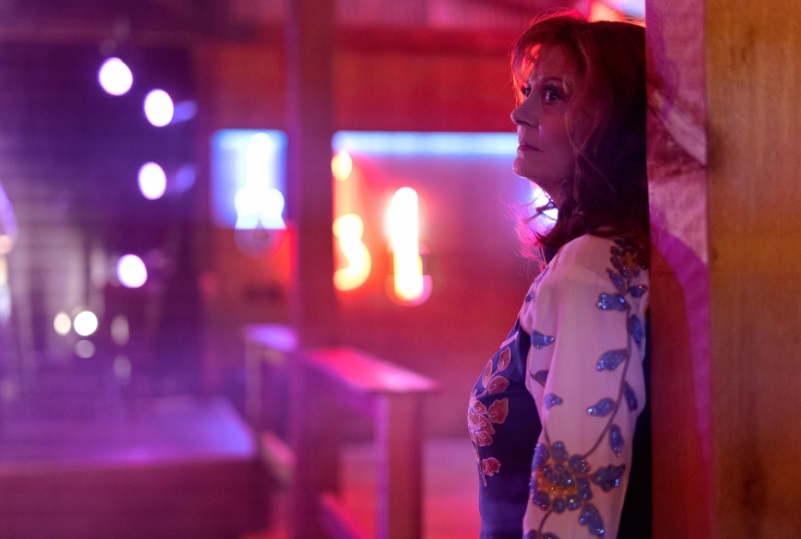 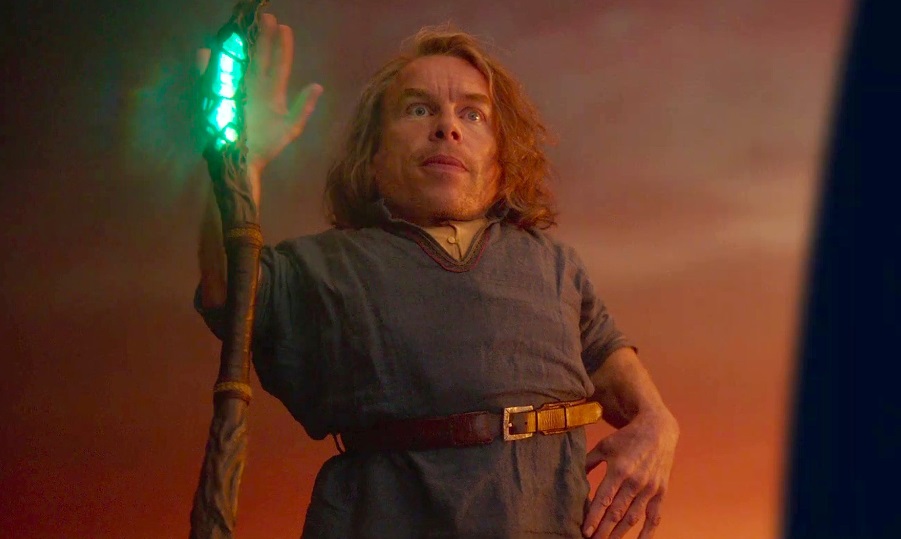 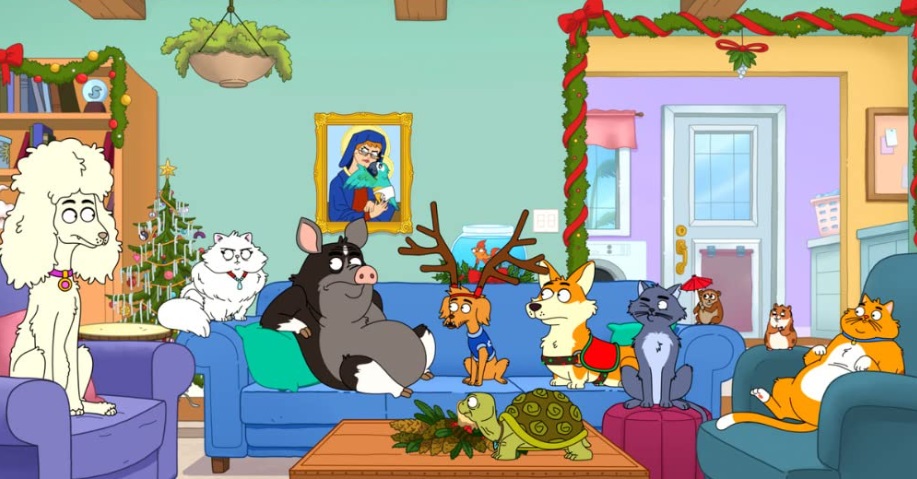 Next Sunday (4), Fox will air the first three episodes of the 2nd season of HouseBroken. (Fox/Playback)Source: Fox