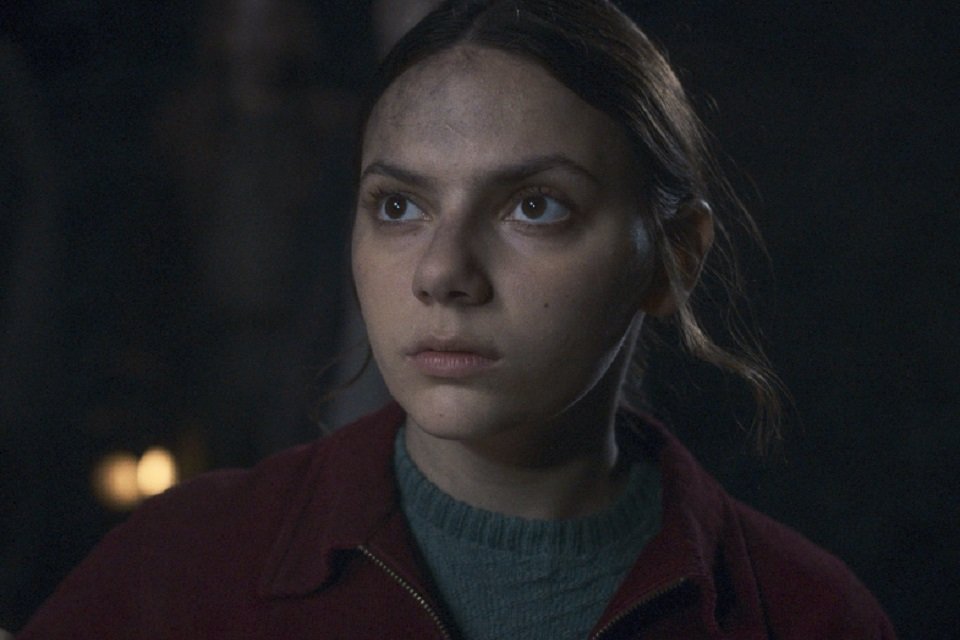 Starting this Monday (5), HBO Max will launch new episodes for the series His Dark Materials (known in Brazil by Borders of the Universe🇧🇷🇧🇷 Based on the novels written by Philip Pullman, it seems that the 3rd and final season of the production will continue to instigate viewers on a weekly basis.

It is worth remembering that, during a panel at this year’s San Diego Comic-Con, executive producer Dan McCulloch, who also serves as showrunner alongside Jane Tranter, argued about the new season being very exciting for all fans.

“This season will end in a very moving, emotional and incredibly profound way,” he commented. “I read these books as a teenager and watching the series finale, now I think they still move me as much as they did,” McCulloch explained.

So, below, you can check the complete schedule with all the Series in the Week!