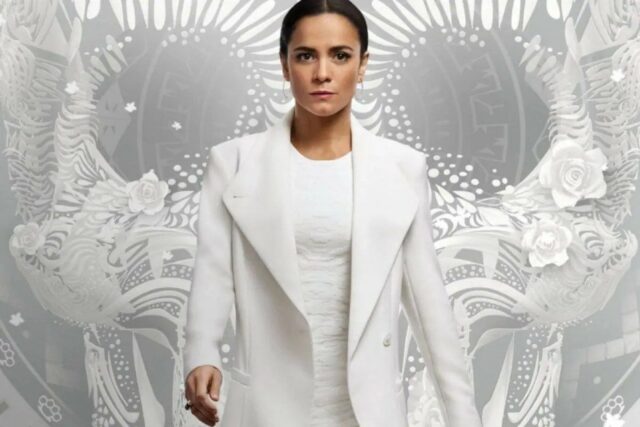 How about finding out which are the best soap operas available on Netflix? In addition to a varied catalog of series, films, documentaries and shows, the streaming platform also has several telenovelas that will capture your attention and make you live new adventures without leaving home.

With that in mind, here are the best titles for you to start your marathon. Keep reading until the end to find out more!

Café com Aroma de Mulher is a remake of the classic soap opera that premiered in 1994. In the plot, a coffee picker and an heir to the aristocracy fall in love. With that, Gaviota and Sebastián have to face all the prejudices and challenges of their time to be together.

The cast includes William Levy and Laura Londoño, nominated for the 2019 India Catalina Award for Best Actress in a Telenovela. 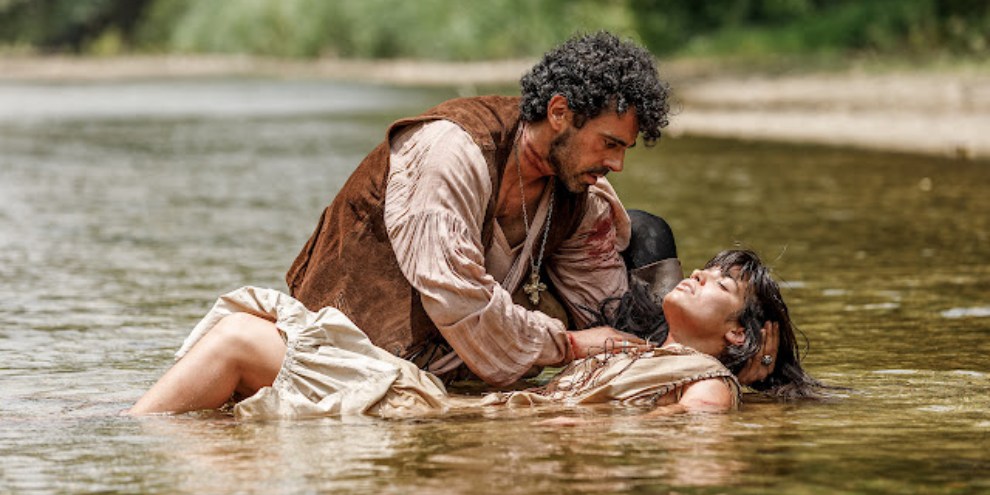 Years after the betrayal of the Spanish conqueror Pedro de Heredia, the Indian Catalina reappears in Pedro’s life in search of revenge. The plot is full of twists and turns and will undoubtedly engage anyone who watches it. 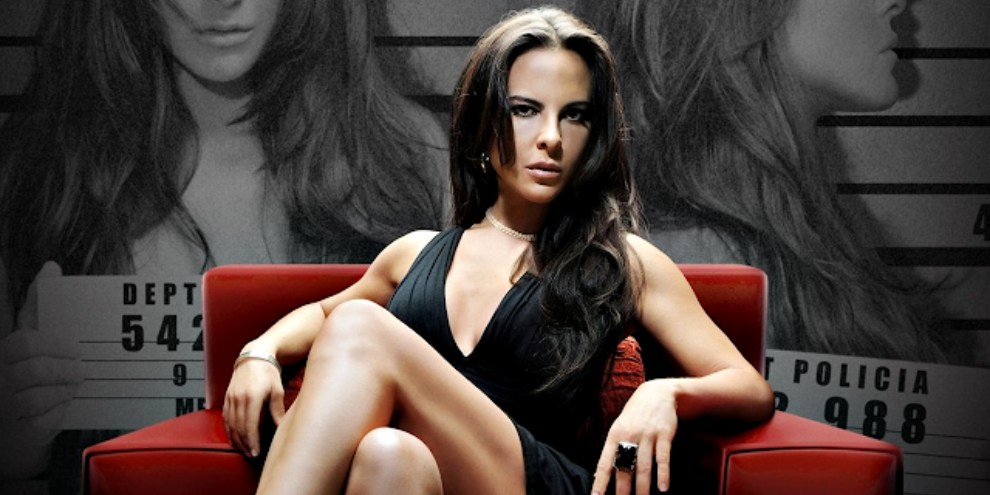 In turn, A Rainha do Tráfico is a soap opera available on Netflix that tells the story of Teresa Mendoza, an ambitious woman who wants to break into the world of drug trafficking, commonly led by men. 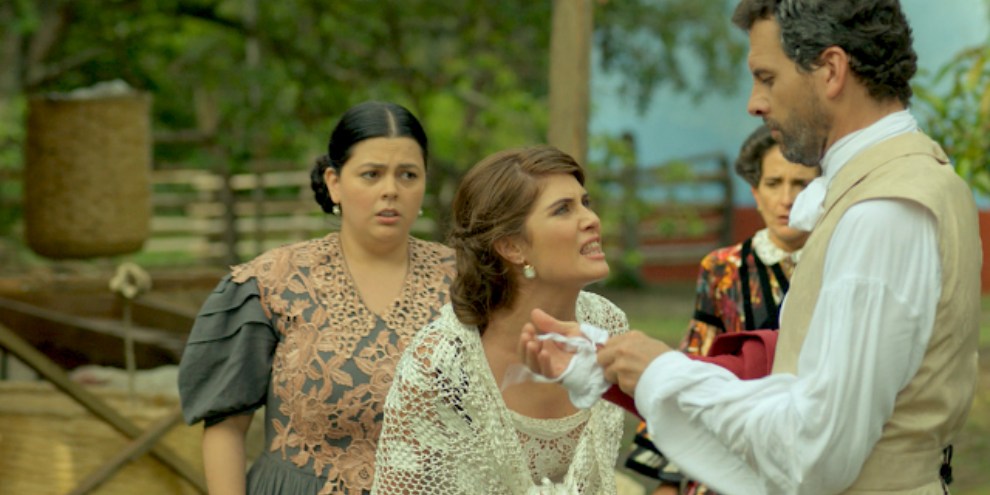 In this story, a white orphan girl is raised by black slaves in Colombia in 1821, but ends up being separated from her adoptive family. Many years later, she returns home and relives a love from her youthful days.

In Ingobernable, one of the best soap operas available on Netflix, the first lady of Mexico is a determined and idealistic woman. However, she grows suspicious of her president and won’t stop until she finds out the truth about the man. 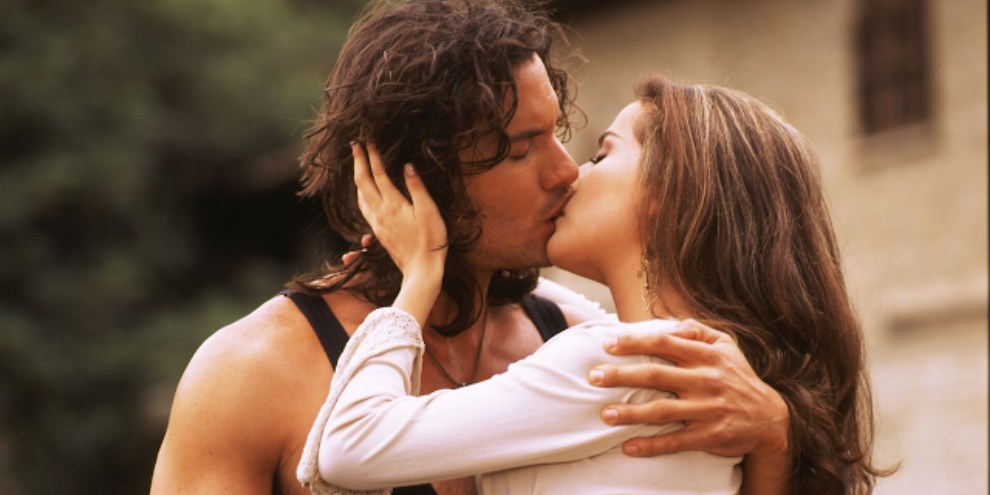 As three brothers seek revenge for the tragic death of a loved one, they become emotionally involved with three girls. The problem is that they are precisely the daughters of the men they thought were responsible for the crime! 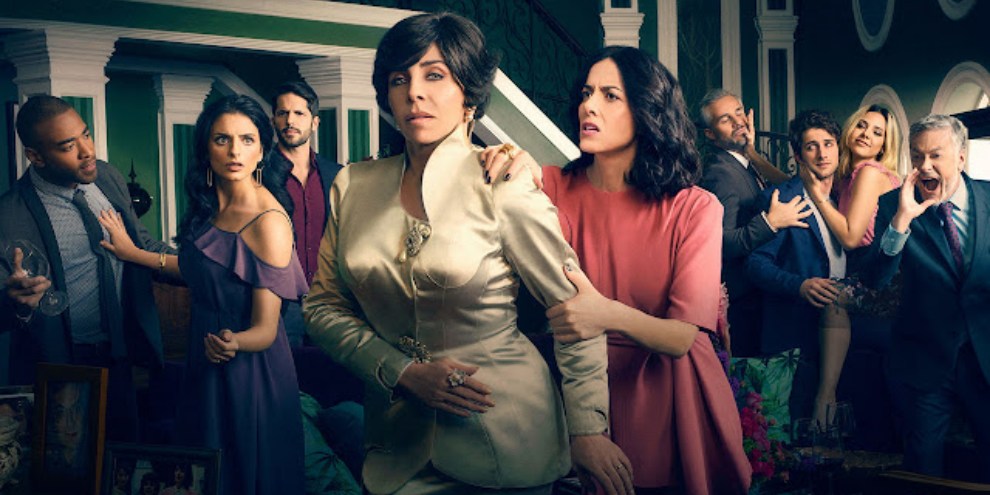 When La Casa de las Flores was released on Netflix, the telenovela was among the 10 most watched titles on the platform. Therefore, it is a mandatory soap opera for those who like the genre! In the story, a seemingly happy family runs a flower shop, but in reality, they have a lot more secrets than you can imagine. 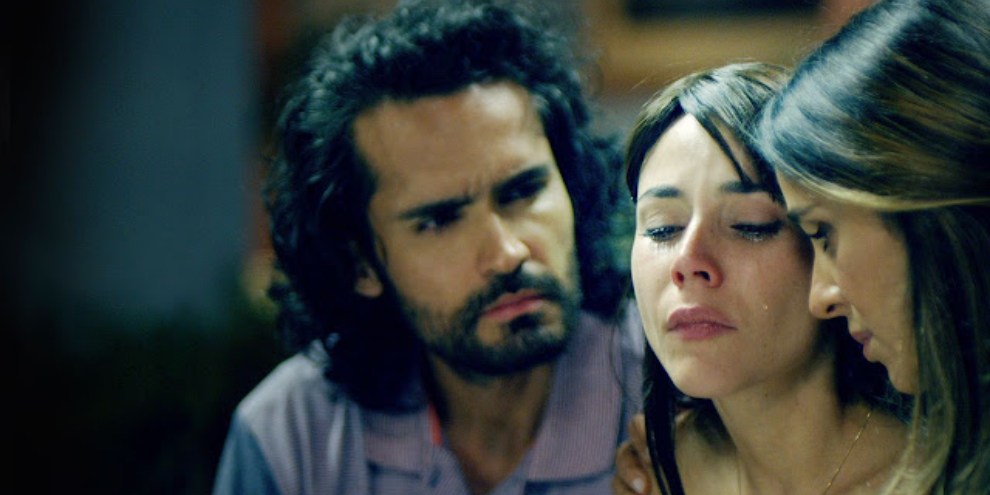 Born in a small town that is completely mafia controlled, a young woman decides to take revenge on the criminals who imprisoned her family. The soap opera is available on Netflix and is perfect for those who like action and drama. 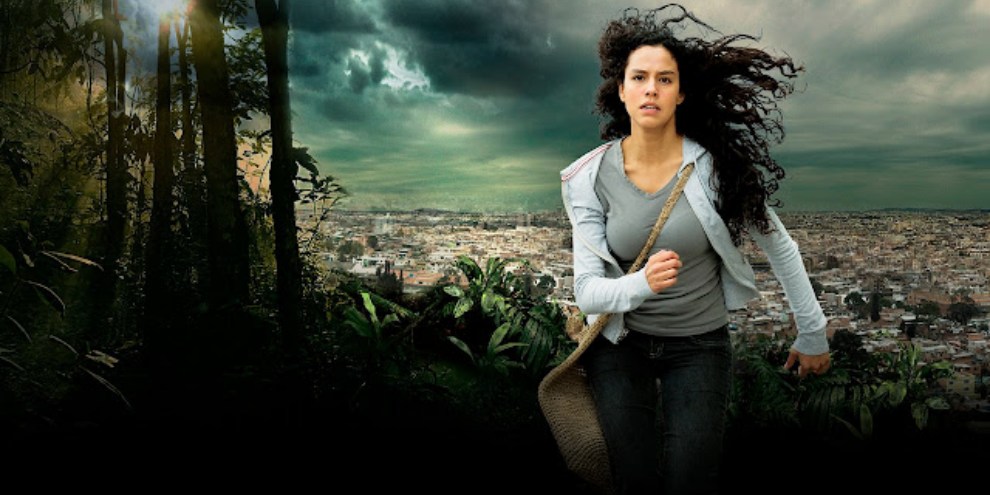 This Colombian drama tells the story of a young woman who was once part of the guerrillas, but now seeks a better life in the city. Her dream is to study medicine, but this will be a difficult dream to achieve due to her outlaw past. 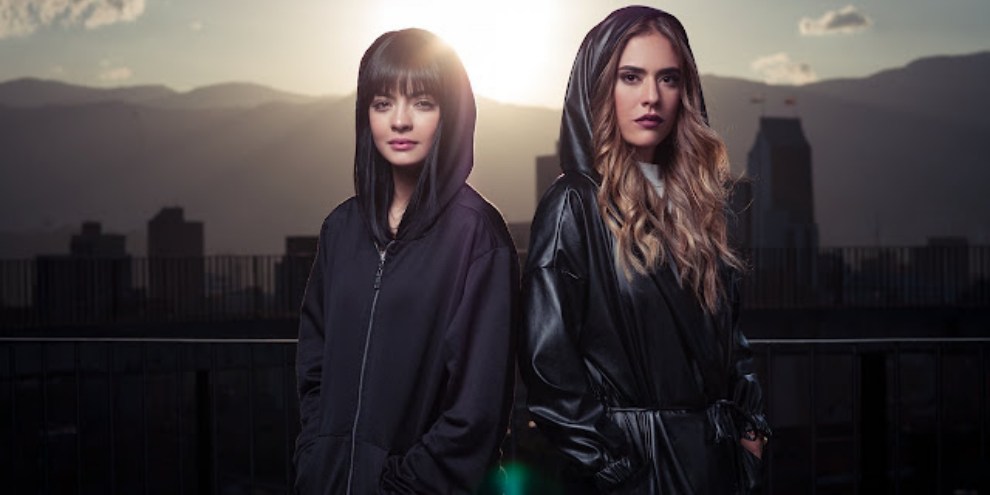 Seventeen years after being jailed for no reason, a gifted songwriter is seeking justice against the men who caused her downfall and killed her family. 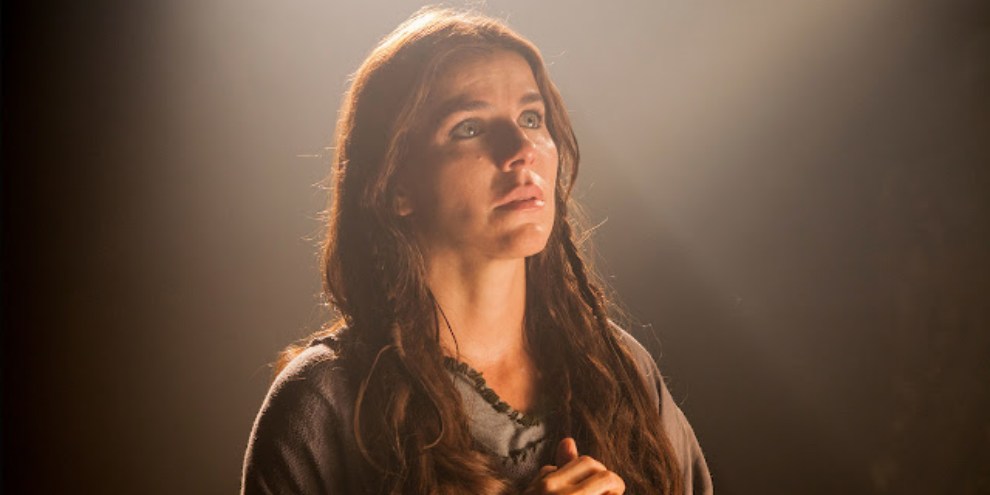 Although the story of Mary Magdalene has been told several times throughout history, this is still one of the best soap operas available on Netflix. After all, the episodes closely follow the life of the woman who defied her oppressive society and became one of the most loyal followers of Jesus Christ. It’s worth watching! 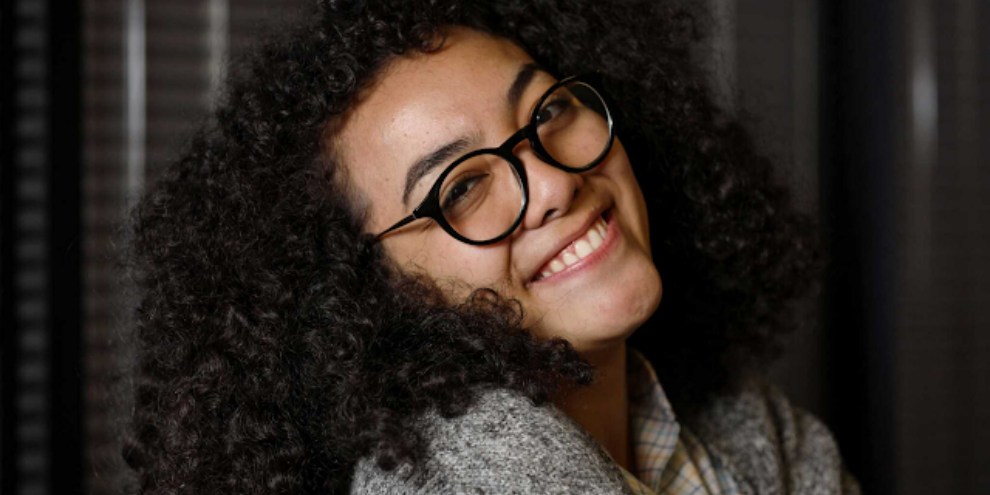 Anyone who likes romantic comedies will love following the story of a young Latina who moves to New York to start working in the fashion world. However, her true dream is to find love. Will she make it? 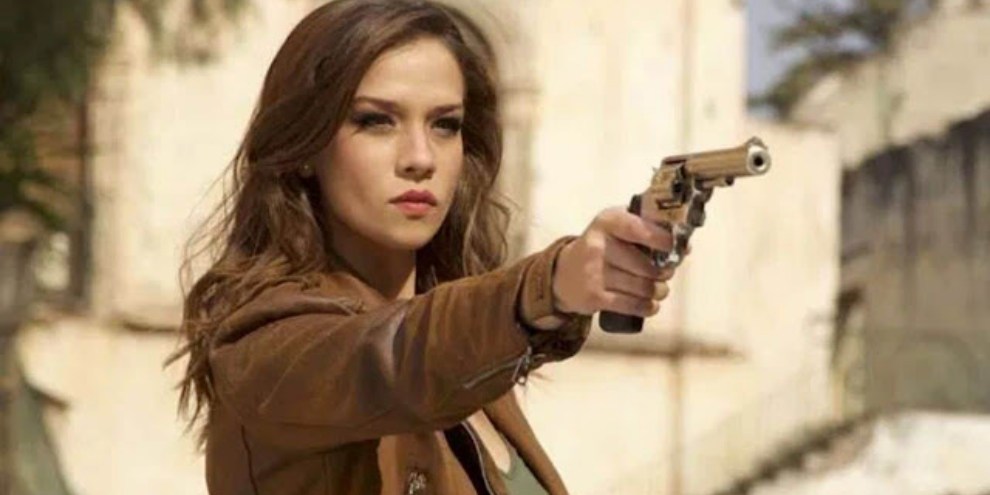 In Señora Acero, a woman who has just lost her husband decides to take over the family business in order to continue with her son’s treatment. Little did she know what the future would bring! 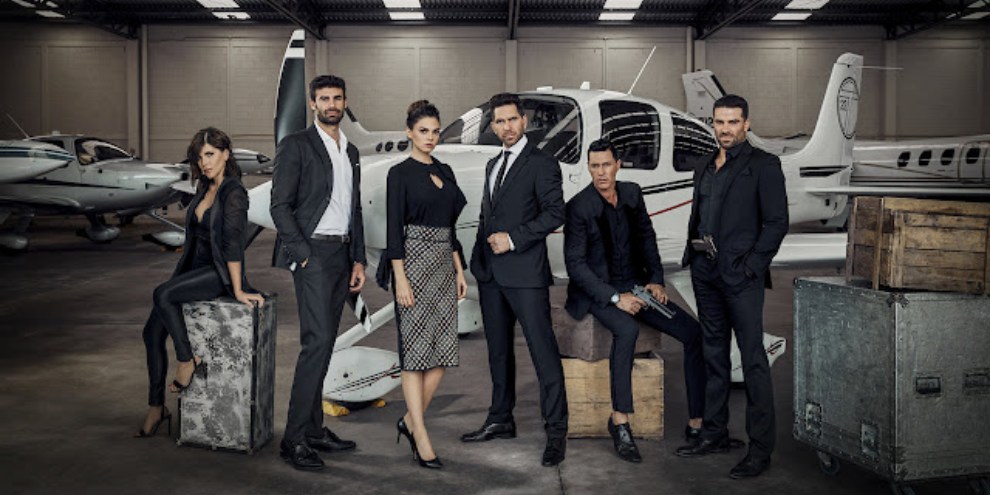 With striking characteristics of soap operas, La Piloto shows the trajectory of a woman who dreamed of piloting airplanes. However, she starts working as a flight attendant and unintentionally becomes involved in a dangerous trafficking operation. 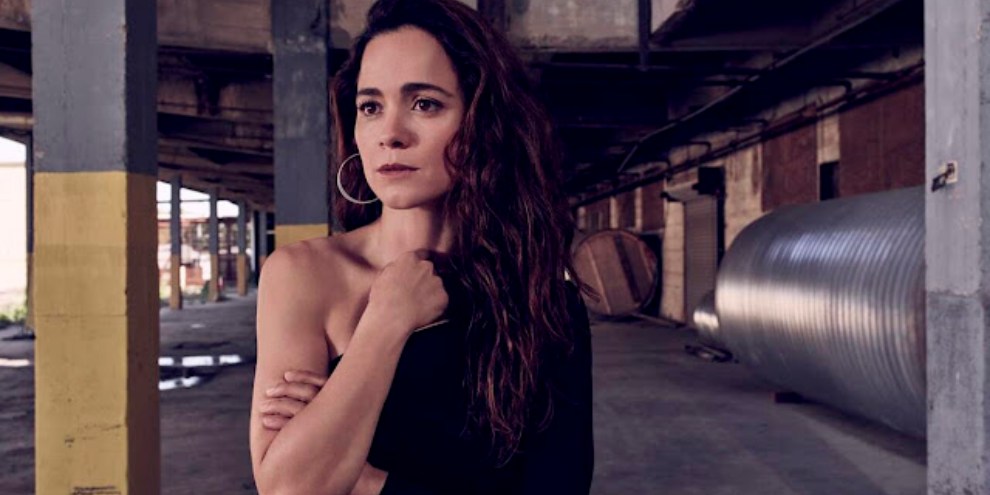 Last, but definitely not least, we still have The Queen of the South, a ratings success on Netflix. In turn, the story follows Teresa, a woman who is forced to work for a cartel responsible for the death of her boyfriend.

So, did you like discovering more soap operas on Netflix? In order not to miss anything that happens in the world of series, movies and anime, keep an eye on the site. Also, take the opportunity to share the article on social networks!