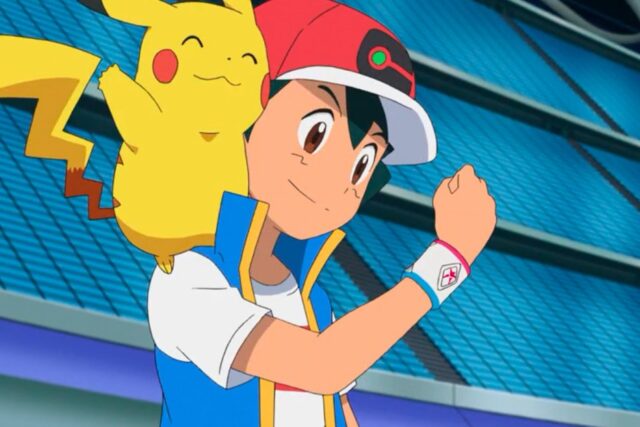 Pokémon is one of the most famous anime in the world. Based on the famous Nintendo game, it tells the adventure of the character Ash in search of becoming the greatest trainer of creatures in the world.

And for that, in addition to his inseparable Pikachu, Ash has dozens of other little monsters for the most different types of battles. And, because of this, many had to leave the protagonist’s team for the most diverse reasons.

Today My Series brings all Pokemon that left Ash’s team throughout the seasons of the cartoon. Check out!

The flying Pokémon, which at the time it was captured still had its first version, Pidgeotto, became one of the most used by Ahs in battles. However, he ended up being left aside for a noble cause.

During an attack by a Fearow and a group of Spearow on a bunch of Pidgeottos, Ash’s creature acted on instinct to defend them, and ended up evolving into Pidgeot. Faced with the situation of vulnerability, Ash ended up leaving his little monster behind, so that he would be the protector of his fellows.

The Pokemon that looks a lot like a turtle made a surprise appearance on Ash’s team. He was part of a kind of gang of Squirtles, who put terror in a small town. However, after saving the protagonist and the gang from Team Rocket, he ended up joining them. 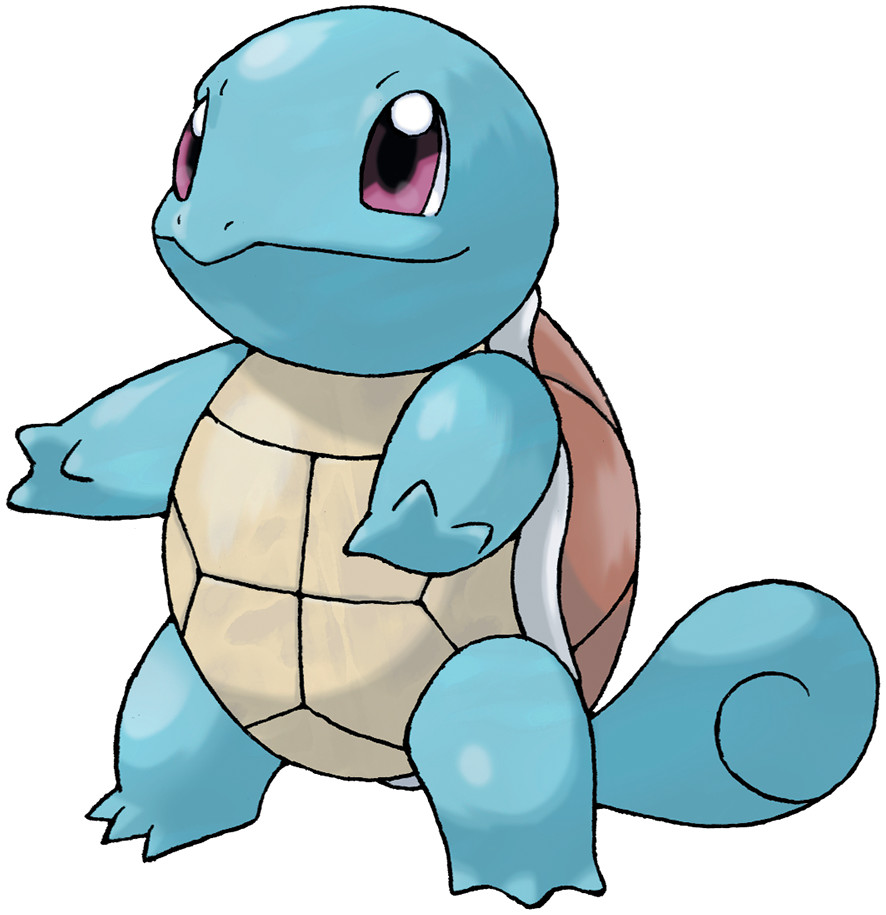 Years later, the Squirtle gang redeemed itself and became a kind of good gang that helps the police in the same city. Very experienced from battles with Ash, the creature decided to stay with its old group to help them, and save the region from those who promote disorder.

The first Pokémon caught by Ash was a Caterpie, a type of caterpillar that, like the real animal, evolves into a butterfly. In the case of the drawing, the evolution passes to Metapod, and later to Butterfre, whose appearance is also very similar to that of the flying insect. 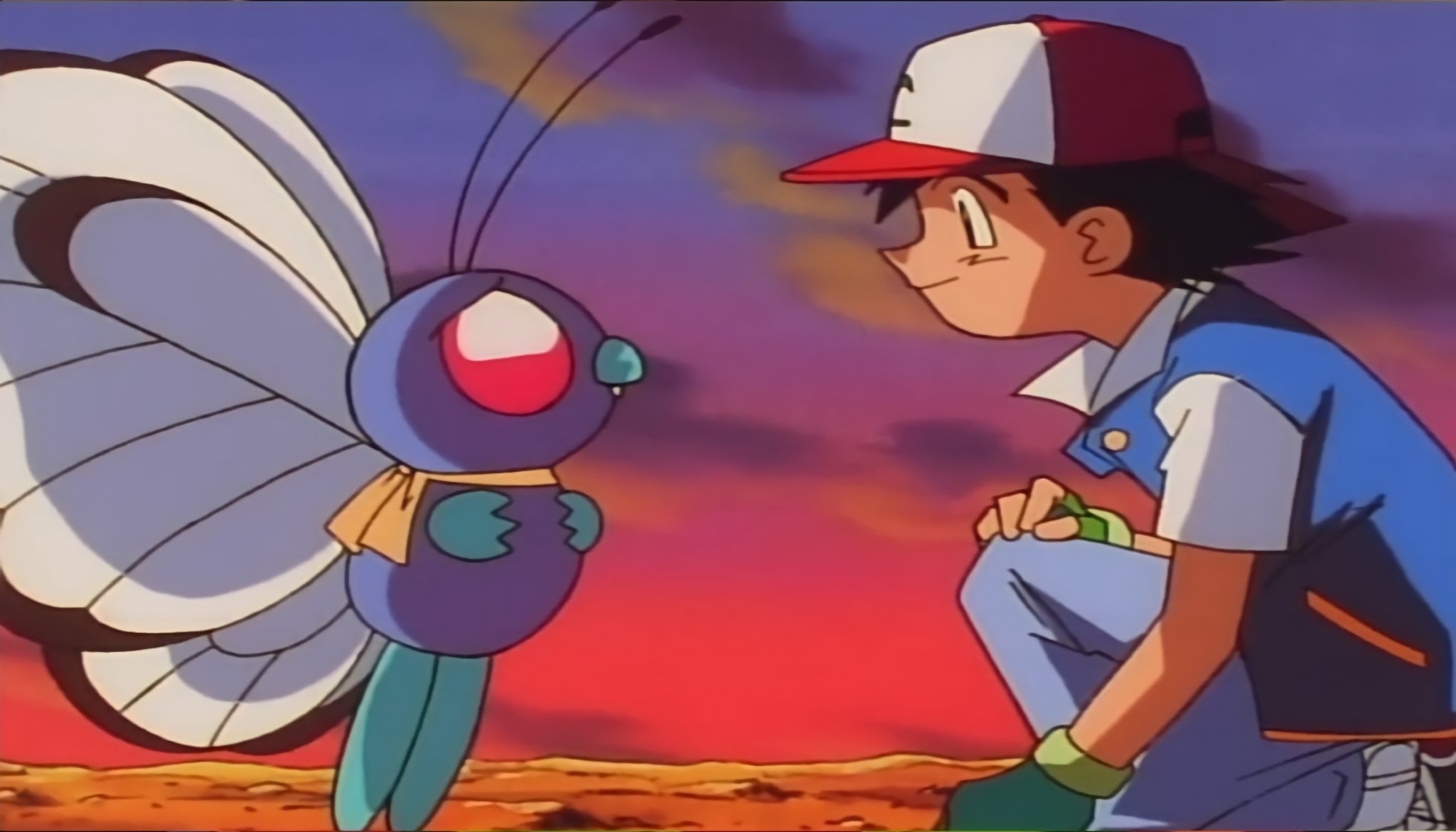 Butterfre and Ash’s farewell scene is one of the most emotional in the cartoon.Source: twitter

At one point, Ash trades Butterfree for a Raticate, but is regretful and quickly undoes the deal.

However, the character has always carried a certain amount of guilt for his attitude, so much so that in episode 21 of the first season, he ends up releasing the flying creature, so that he lives free with his fellow creatures. The farewell scene between the two is one of the most emotional in animation history.

Aipom is one of the more crafty Pokémon that were ever part of Ash’s group. To give you an idea, he was captured after stealing the protagonist’s famous cap. But in the end, the little creature ended up adapting to the team and, consequently, to the battles with the coach. 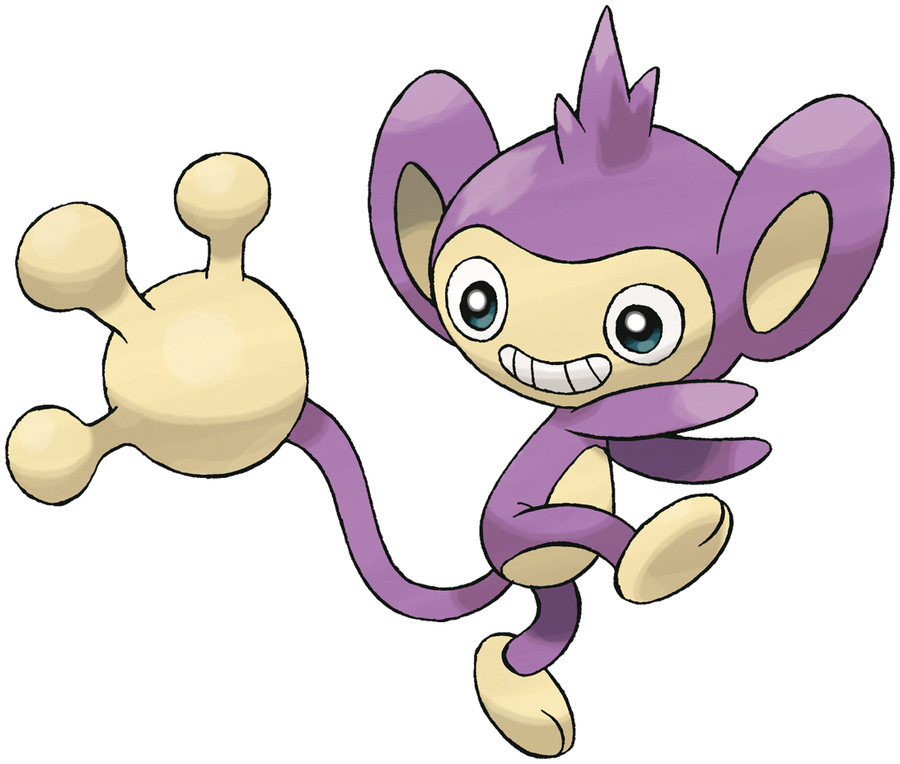 However, Aipom ended up being traded for a Buizel. This is because the creature had a greater focus on events other than battle, unlike the Pokémon in which Ash was interested, precisely because it was more adept at combat.

After seeing a Lapras being attacked by Team Rocket, Ash saved the creature. As a form of gratitude, she let the protagonist capture her, even though she knew she would leave her natural environment. 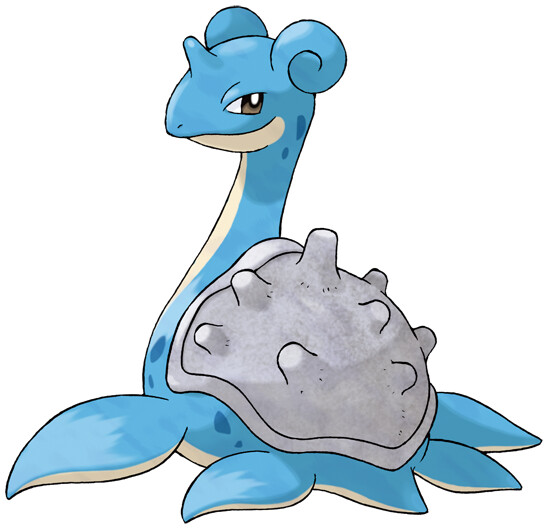 However, Ash made the capture not thinking about using Lapras in combat, but to help him find his family again, since she was still a puppy when she joined the group. At the end of the Orange League, the protagonist was finally able to accomplish the mission and the sea animal was reunited with its family members.

In the Kalos region, Goodra has always been one of Ash’s most used Pokémon. He was captured still as Goomy, before evolving into Sliggoo and, finally, having his last and current evolution. 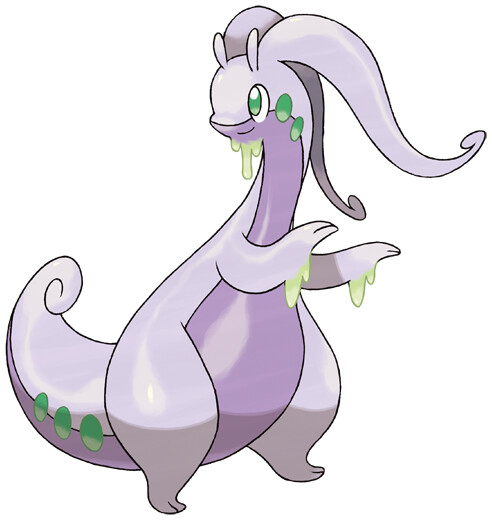 One fine day, Goodra returned to his swamp where he was captured. There, he defended his fellows from the onslaught of a Florges. After the event, Ash thought it best to leave the creature there to protect the group from further attacks.

Ash tried to capture a Mankey. However, as usual, he ended up being hindered by Team Rocket, who angered the creature so much that it ended up evolving into Primeape. 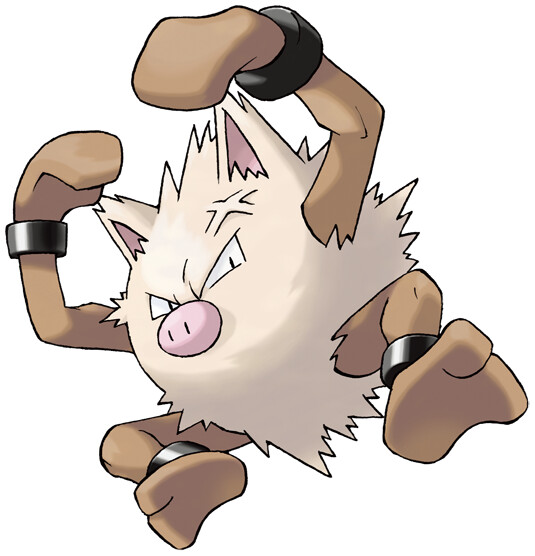 However, due to the strong temperament, Ash was never able to train the creature to lead him into battle. One day, after a tournament, the protagonist ended up accepting a request from another trainer who offered to train Primeape, and make him a future fighter.

When it was still a Froakie, the creature decided to follow the path with Ash after being rejected by other trainers. The bond with the trainer was so strong that he quickly evolved into Frogadier and, during a show of power, to Greninja. 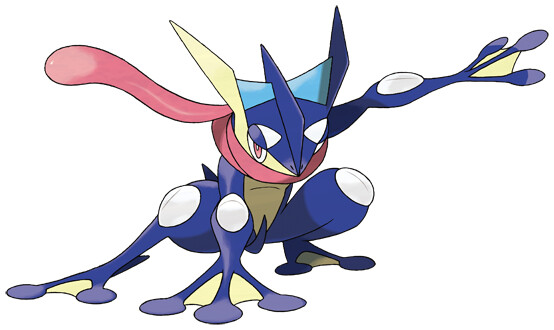 After giving Ahs victory in several tournaments, such as the Kalos League, Greninja left the team to help Squishy protect the region from frequent attacks by evil Pokémon.

Naganadel was the first legendary Pokémon caught by Ash. The creature is an evolved form of Poipole, being one of Alola’s Ultra Creatures. Interestingly, during his first adventures with the protagonist, he managed several times to prevent disasters in the region. 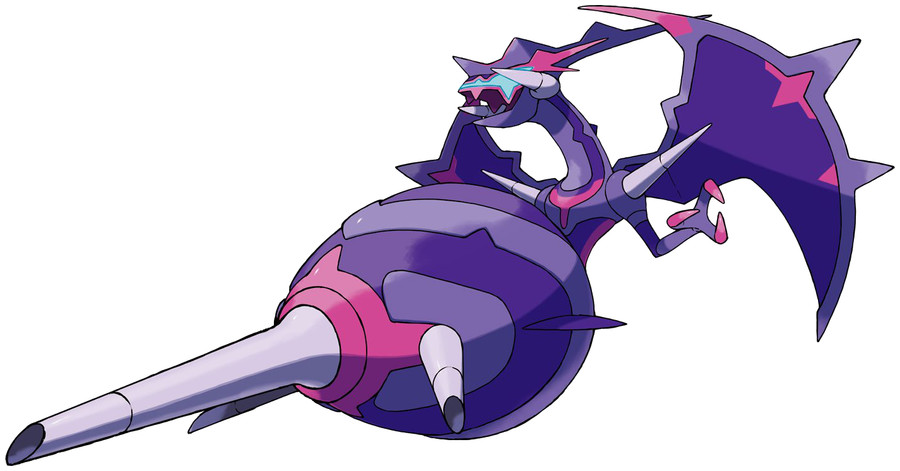 However, after the exhibition battle against Professor Nogueira, precisely in the Alola League, Naganadel later decided to return to his world to help his friends, who needed him more than Ash in their battles.

Now that you know which Pokémon left Ash’s team, be sure to watch the anime to follow the protagonist’s journey towards his dream.

And in your opinion, which Pokémon was most missed on Ash’s team? Tell us on our social media!