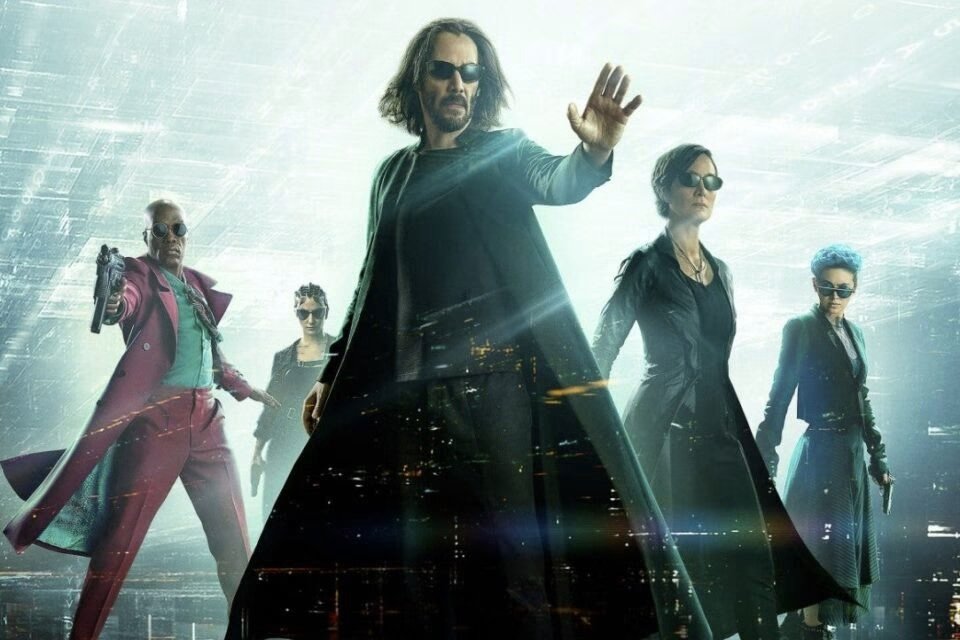 Science fiction films have conquered a large audience in recent decades, always bringing exciting stories that make spectators reflect on a series of topics, such as the advancement of technology and its effects on society.

In order to present some titles of this genre to our readers, we have brought a list of the 9 best science fiction films. Check it out below!

After the great success of its predecessor, Matrix Resurrections premiered in 2021 bringing much of the original cast, such as Keanu Reeves, Carrie-Anne Moss, Jada Pinkett Smith and Lambert Wilson.

In the plot, viewers are inserted into a new universe, where human beings begin to experience a conflict with their machines, bringing up a series of questions that make us think about our own relationship with technology. 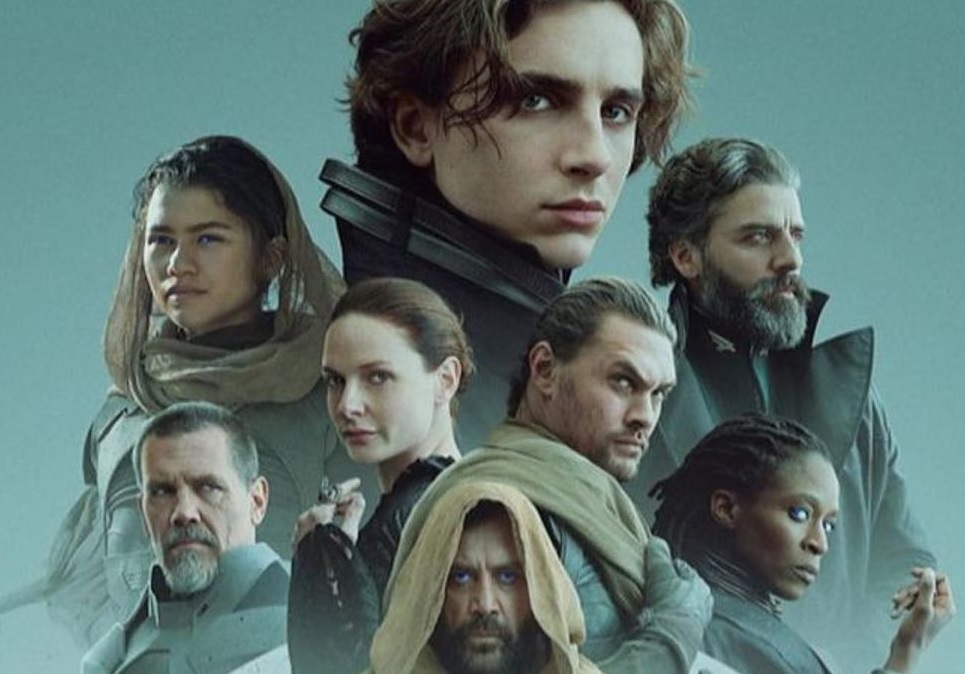 The film Dune premiered in theaters in 2021 and quickly conquered the public and specialized critics. Adapted from the work of the same name by writer Frank Herbert, the feature explores a desert planetwhere a rare spice that extends human life is fought over by humanity at all costs. 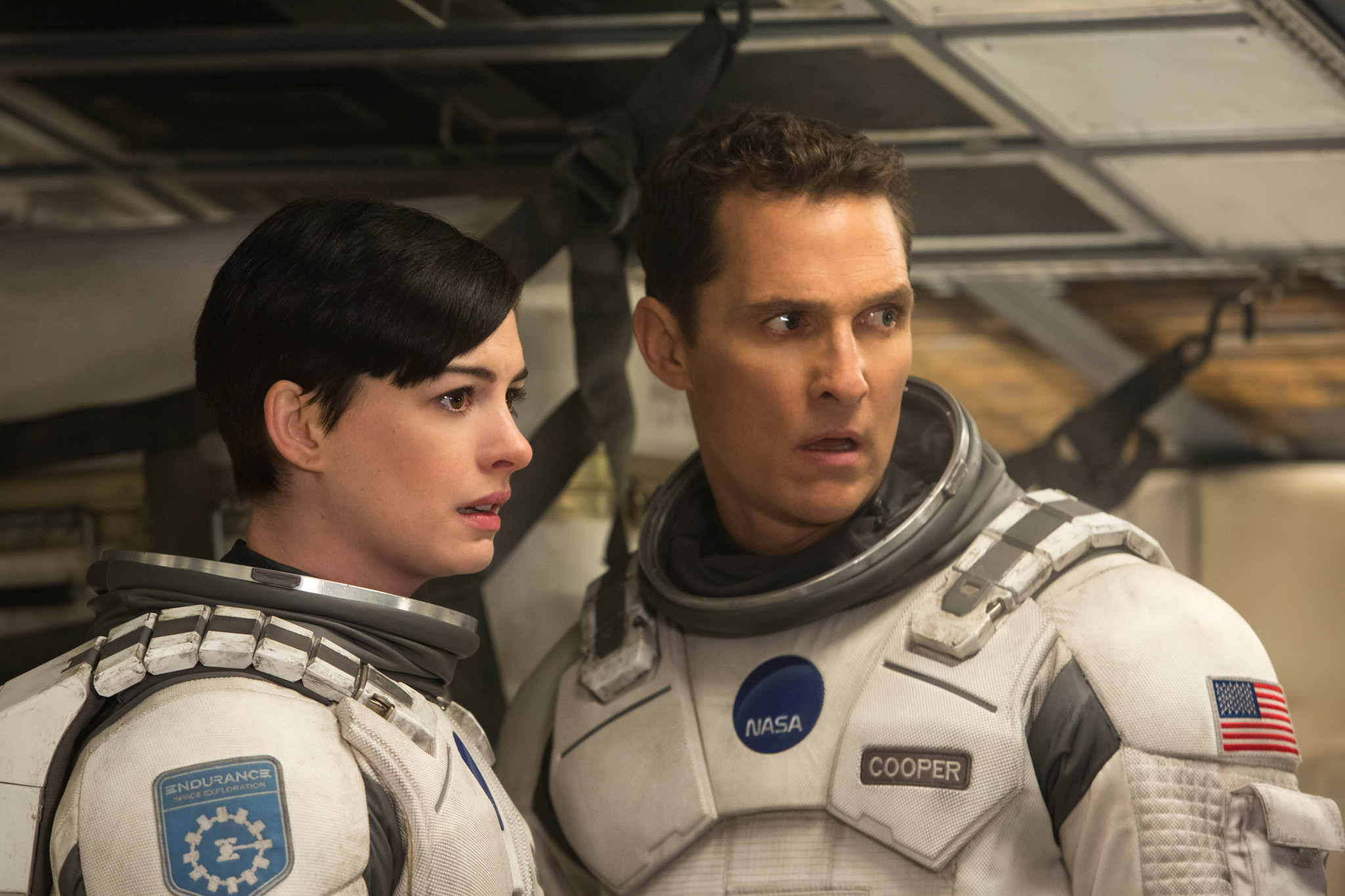 Interstellar it’s yet another great science fiction movie. Its world premiere took place in 2014 and the film tells the story of a group of astronauts traveling through space in search of a new planet for human beings.

The feature was widely praised by specialized critics, who considered it exciting and revolutionary. Its cast includes Matthew McConaughey, Anne Hathaway, Jessica Chastain, Bill Irwin, Mackenzie Foy and others. 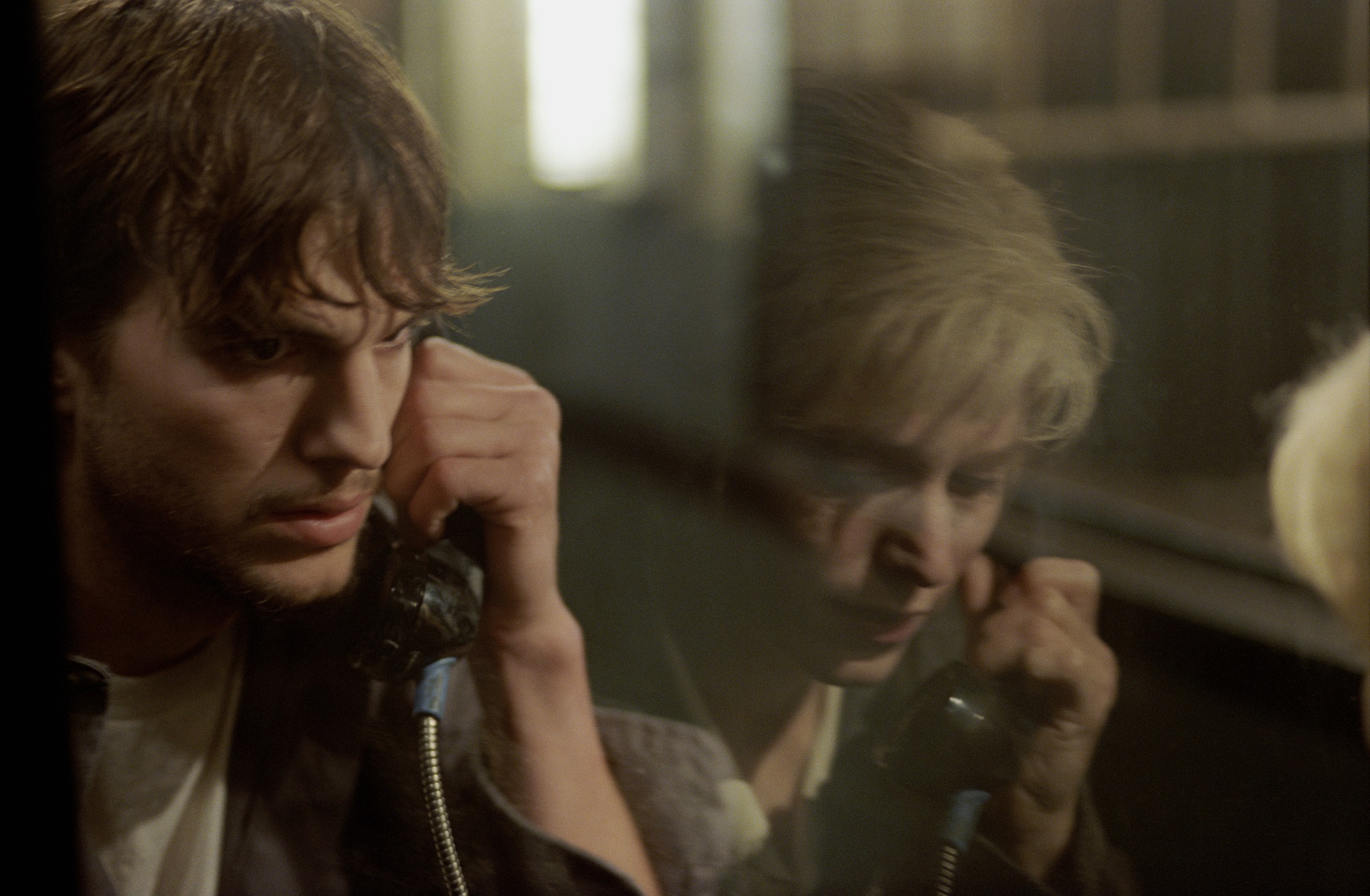 Butterfly Effect was released in 2004 and uses chaos theory to create its own plot. In it, a young student discovers that he can travel in time, deciding then to return to his past to resolve internal conflicts that began at the time.

However, instead of finding a resolution, he ends up creating even more problems for everyone who lives in his life. Since its premiere, the feature has been heavily criticized by film experts, but its powerful success with the public has made it a classic. It starred Ashton Kutcher and Amy Smart. 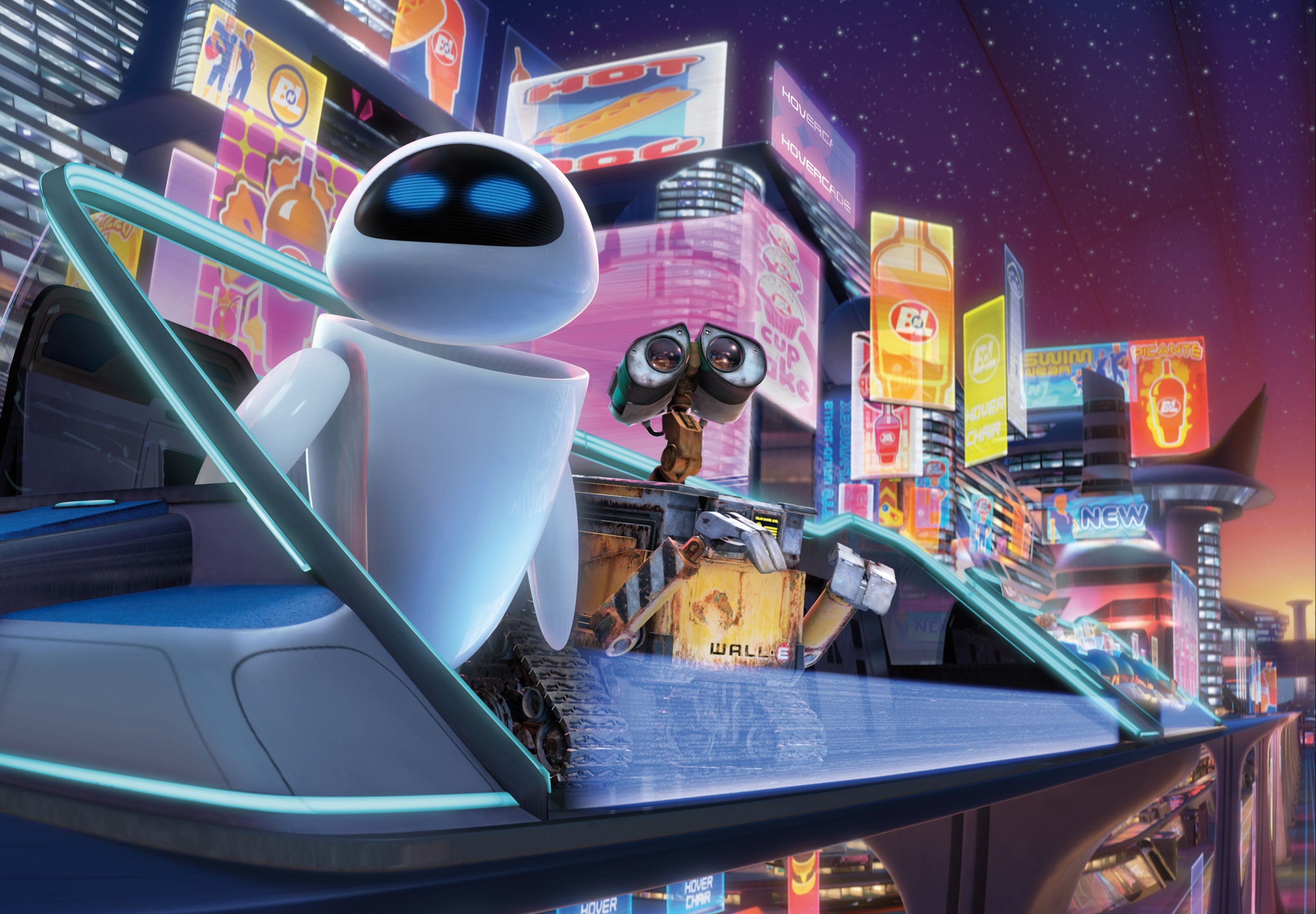 Only animation on our list, WALL-E premiered in 2008 and tells the exciting story of WALL-E – a robot created to clean up all the garbage present on the surface of the earth. The film was considered one of Pixar’s biggest box office hits., grossing an estimated US$521,311,860 worldwide. Its original voice cast featured Ben Burtt, Elissa Knight, Jeff Garlin, among others. 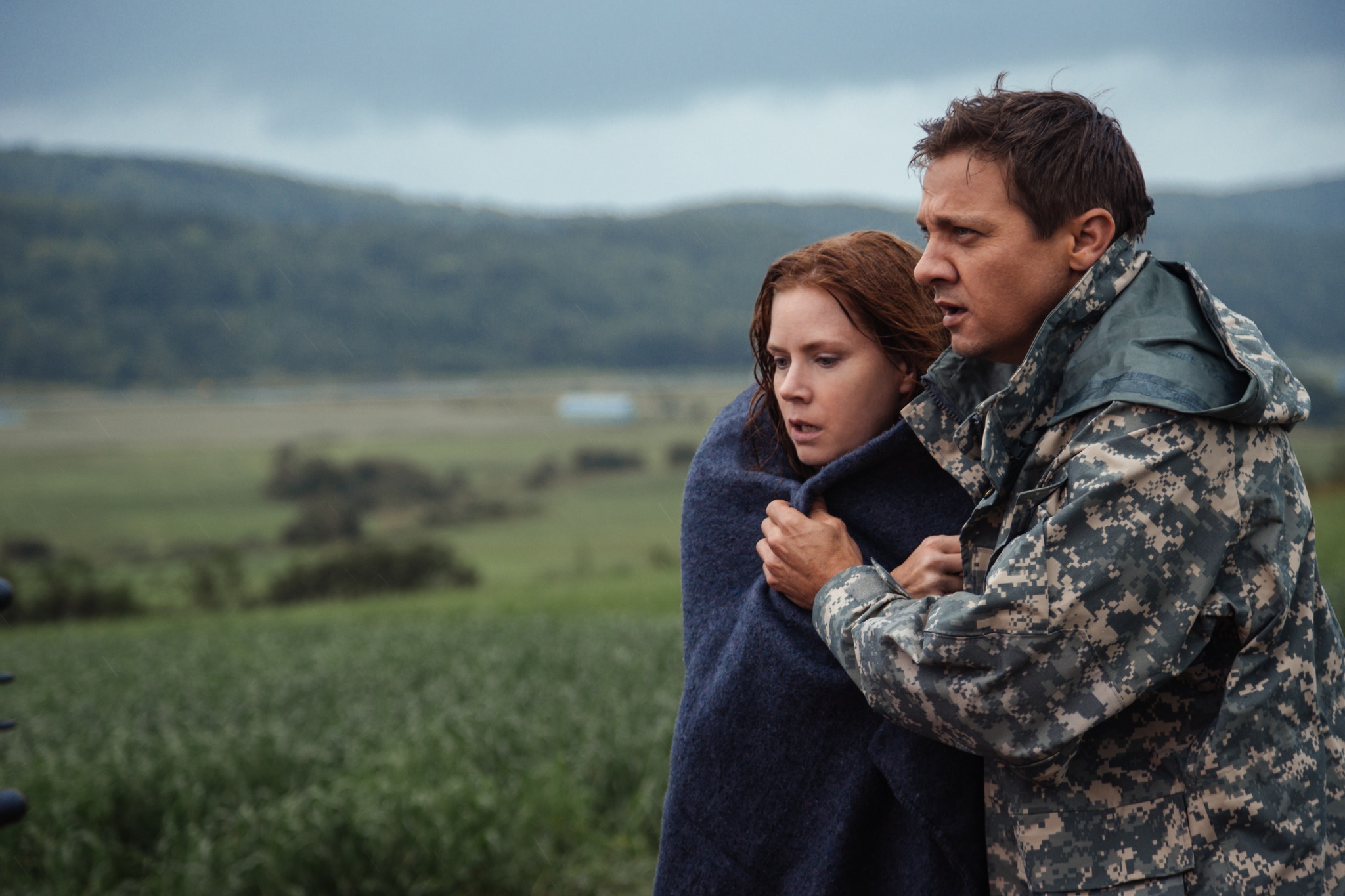 The arrival is yet another feature that brought literature to movie theaters. based on the short story Story of Your Lifeby American writer Ted Chiang, the film explores the arrival of several alien ships around the world and the reaction of human beings to the new visitors.

To find out what they really want, the characters need to build a new communication channel, which involves resistance from a large part of the population. The film premiered in 2016 and features Amy Adams, Jeremy Renner, Forest Whitaker, Michael Stuhlbarg, among others. 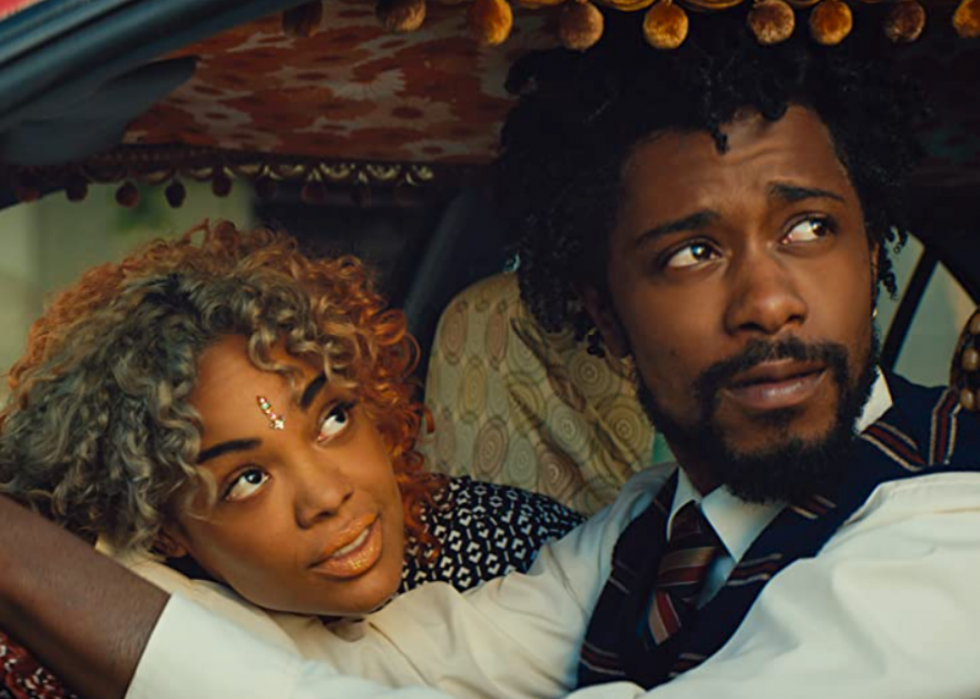 Sorry for bothering you is a comedy and science fiction film released in 2018. In it, viewers follow the life of Cassius Green, a telemarketing attendant who finds a magical way to leverage his career.

However, as not everything is rosy in life, the character is thrown into a sequence of terrible events, having to decide whether he wants to pay the price of his success. The film stars Lakeith Stanfield, Armie Hammer and Tessa Thompson. 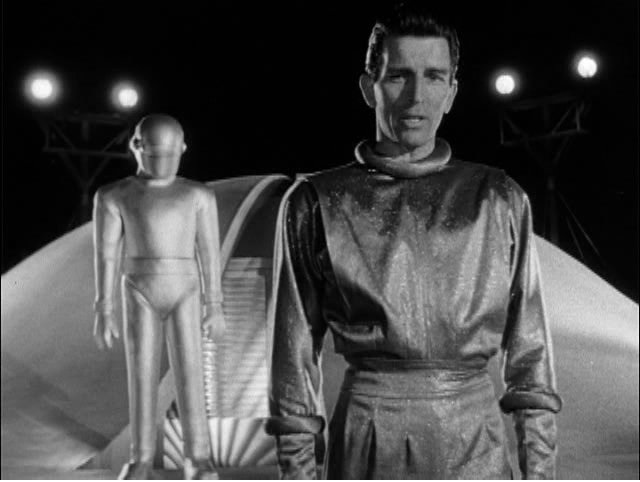 based on the short story Farewell to the Master by writer Harry Bates, The Day the Earth Stood Still was released in 1951 and It is considered a great classic of the fiction genre.🇧🇷 It tells the story of the visit of an alien on Earth, who comes with the intention of helping human beings to resolve their social, economic and political conflicts.

Due to the moment in which it was released, a time of high tension of the Cold War, the film won a Golden Globe for best film in 1952. Some of the names of its cast are Michael Rennie, Patricia Neal, Billy Gray, Hugh Marlowe, Sam Jaffe and Frances Bavaria. 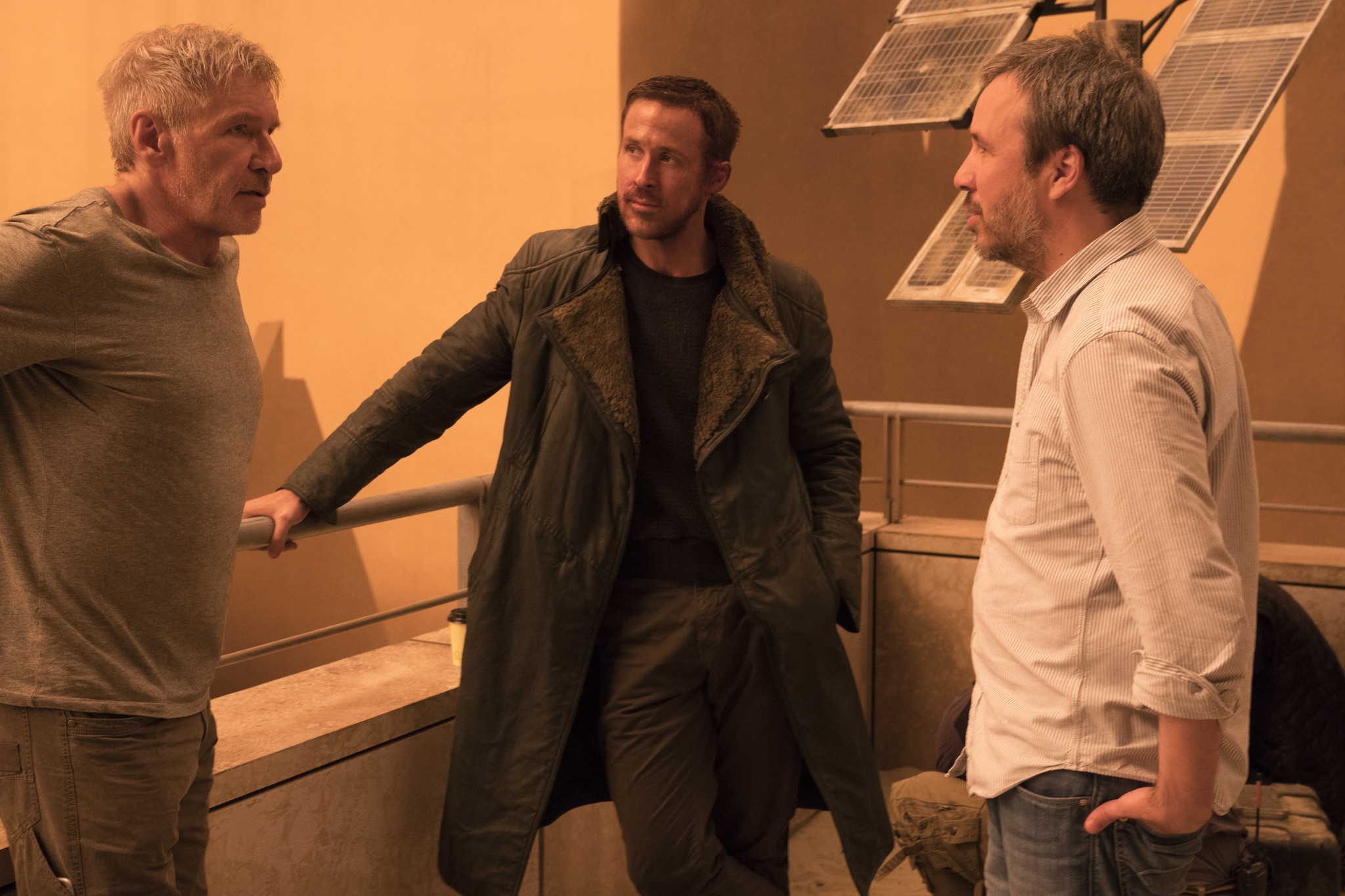 Despite having debuted in 2017, Blade Runner 2049 is a sequence of blade runnera film released in 1982. The plot of the feature takes place in 2049, the year in which bioengineering evolves to a level that allows the artificial creation of human beings.

However, unlike natural humans, these people are subjected to various hostile and slave labor to ensure the survival of society. The film was considered a huge success by critics, taking home two Academy Awards in 2018. It stars Ryan Gosling, Harrison Ford, Ana de Armas, Sylvia Hoeks, Robin Wright and others.

Did you like the article? So stay tuned My Series so you don’t miss any more news about movies, series and entertainment!