Monster: The Jeffrey Dahmer Story was a hit for Netflix in 2022. The series emerged to tell the story of the cannibal serial killer and marked a new partnership between director Ryan Murphy and Evan Peters by telling it in a visceral way.

With Evans in a remarkable performance as Dahmer, the series was present in the homes of fans of true crime series and surprised a lot in its merciless scenes. Undoubtedly, a great hit by Netflix, which will not end there.

In fact, a second season of the successful production was confirmed, however now it’s time to meet other serial killers from Director Murphy’s perspective. What are your bets? See some of ours:

After all, which psychopath is the plot of Dahmer season 2 going to be about?

As previously mentioned, Netflix has already confirmed the arrival of a 2nd season of an american cannibal🇧🇷 However, the plot of this new phase will be focused on “other monstrous figures that impacted society”, indicates Netflix itself.

But it was already possible to imagine a continuity for the anthology. Not only because of the success either, of course, but when we understand that the word “Monster” identifies a dramatization of several other serial killers who have received notoriety for their crimes in world history and who can be identified as such.

With Jeffrey opening the first season, we can imagine several options of other famous cases for Ryan Murphy to get his hands on an upcoming next story. Who would you choose?

The first one, a little more obvious, would be that of the “Killer Clown” John Wayne Gacy. He even appeared in the final episode of the series. Dahmer🇧🇷 while the protagonist was in prison.

At the beginning of the episode, Wayne appears on TV and the American Cannibal even comments on a possible comparison between the two, delivering that he doesn’t actually think they are alike, as the clown didn’t confess his crimes like he did.

That is, despite the little relationship between the two, other than that they are serial killers and true monsters, this scene in particular can indicate the path that the second season will follow.

John Wayne Gacy murdered at least 33 young men between the years 1967 and 1978, a period that might be perfect for a full season. 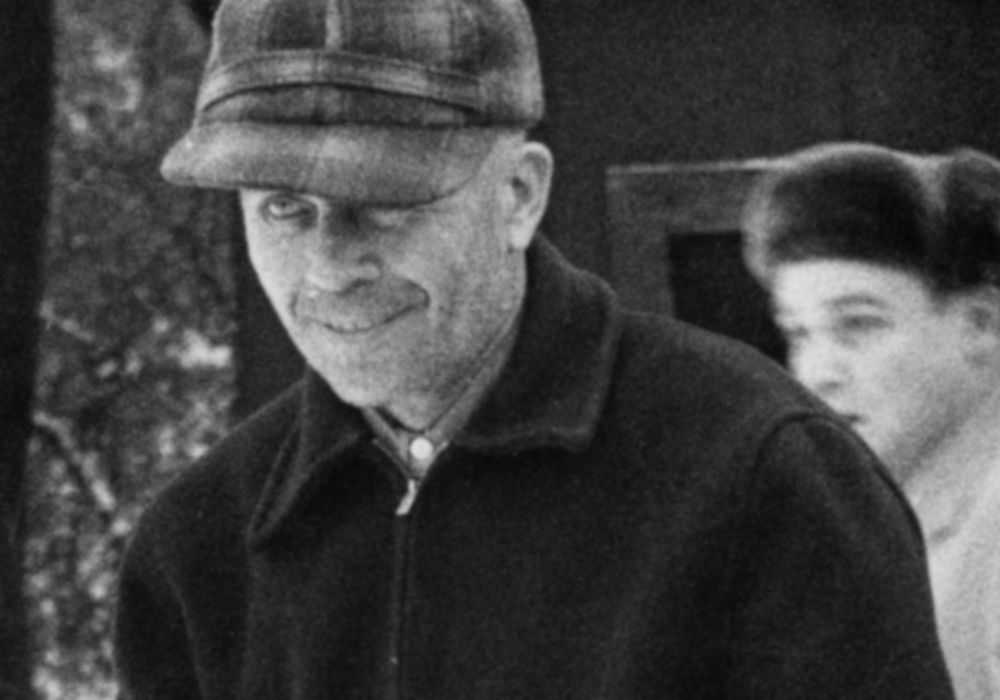 Ed Gein, murderer who declared insanity at his trial

After Gacy, there is another serial killer possibility for Dahmer season 2: Ed Gein, a murderer who declared insanity at his trial.

He had 2 confirmed murders, 7 suspects and 9 occasions of desecration of corpses. Like Wayne, he is one of the “monsters” that was also mentioned in the series.

Obviously, even with these two top picks after the first season, Netflix itself already has its plans up its sleeve even before acknowledging the series’ success. 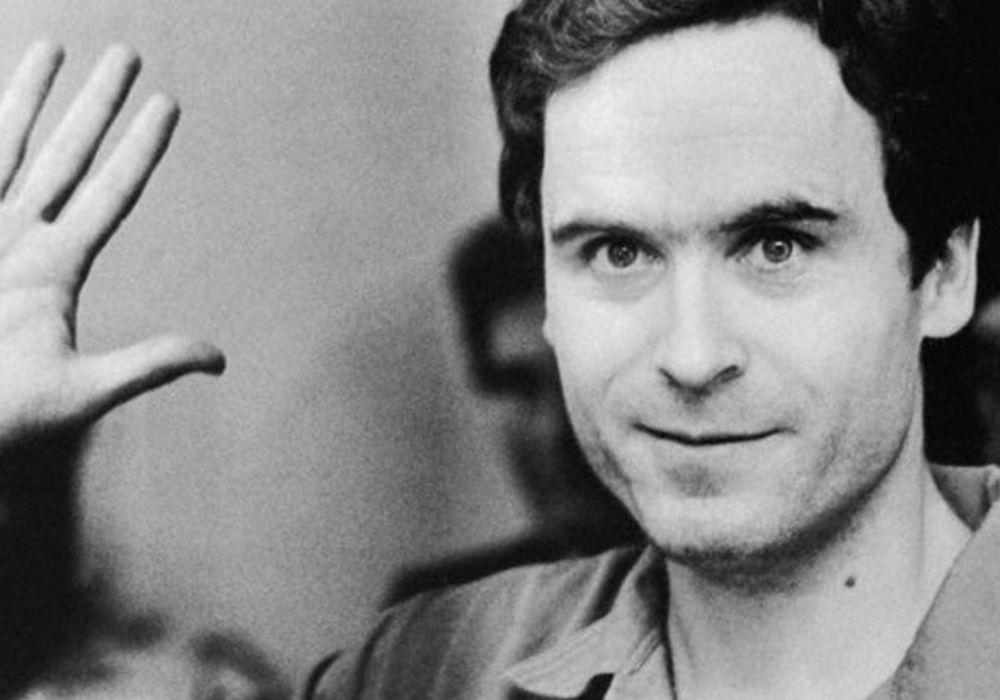 The Serial Killer’s Childhood Was Not Pleasant

The company’s planning may also include other names already known for its productions, such as Ted Bundy. With about thirty homicides in seven states from 1974 to 1978the murderer hid under the reputation of a good boy and family man.

Like many names mentioned here, the serial killer’s childhood was not pleasant at all. His family was not even remotely structured, and Ted’s “parents” had relationships filled with aggression. 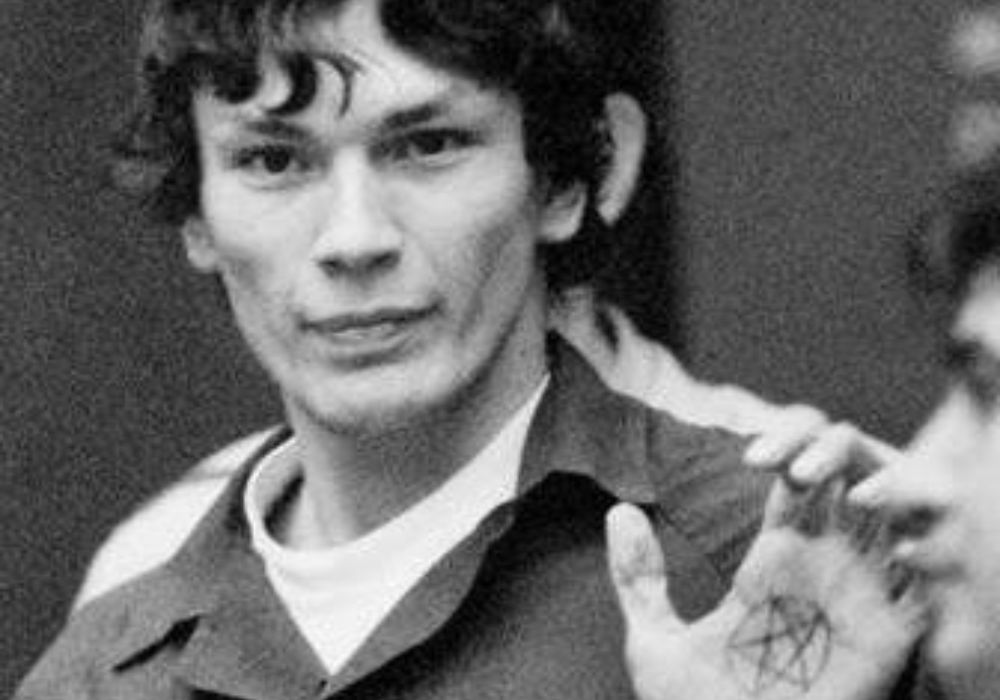 Has an extensive list of crimes on his record

With a list of crimes with 13 murders out of 15 committed, 5 attempted murders, 11 sexual assault cases and 11 robberies, he was a Satanist also known as “Night Stalker”.

I think that description is enough for him to be one of the names quoted for the series that tells monstrosities, isn’t it?

Killed 5 people confirmed, but the real number could be much higher and to this day is unknown. It is regarded as one of the greatest serial killer mysteries in history. Would the producer bet on a plot with no ending?

And on the list, we would still have the Brazilian Pedro Rodrigues Filho, the “Pedrinho Matador” – Brazilian serial killer with the highest number of victims: at least 71 people. But let’s face it, Netflix’s production would hardly choose his, since it doesn’t have world renown.

But in your opinion, about who will be the sequel to An American Cannibal? We are waiting for the answer there on our social media!

Details: Soon it will be easier to change the layout in the iPhone