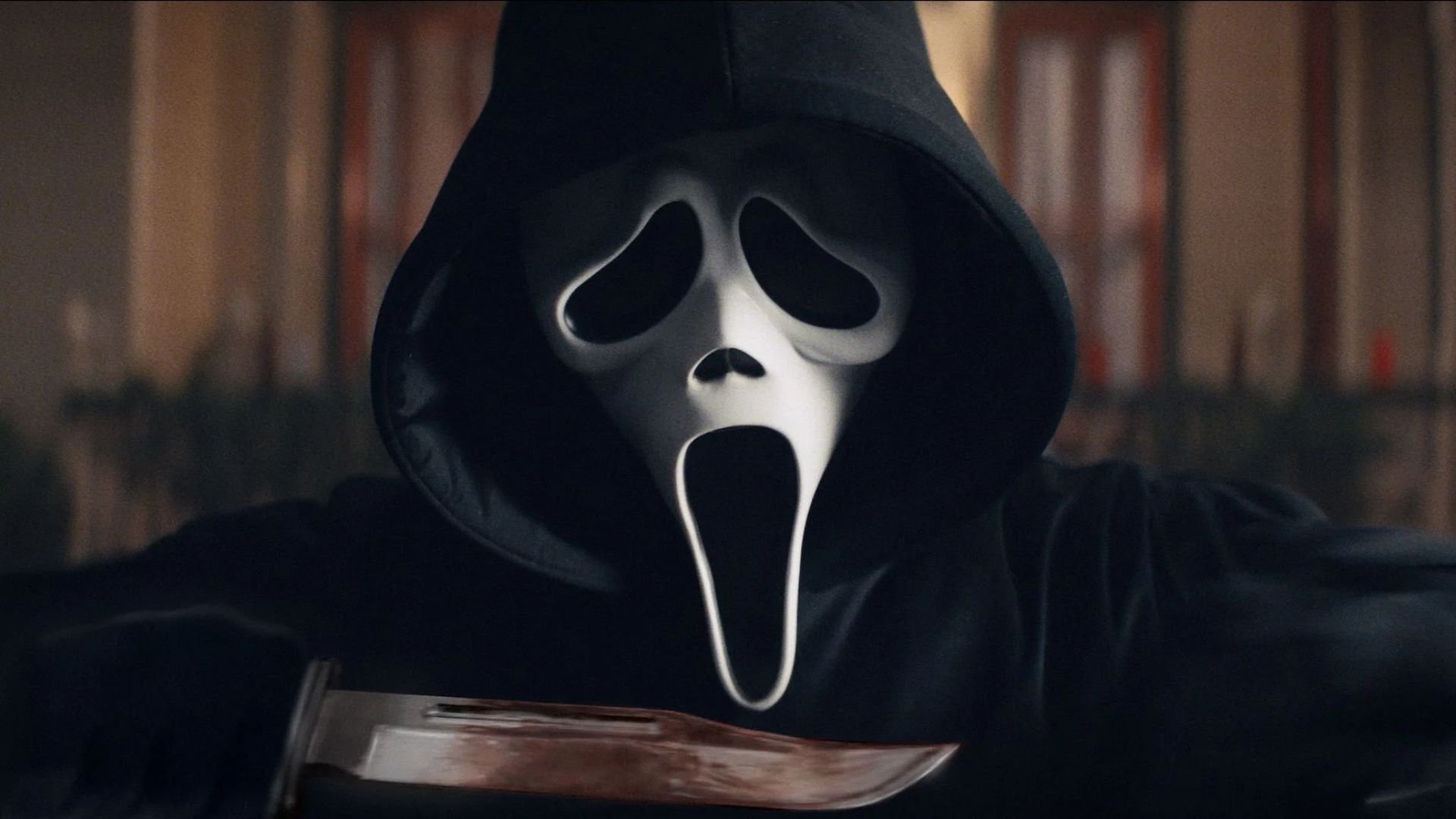 Ghostface is back! Paramount released this Wednesday (14) the first trailer of PanicI saw himcontinuation of the famous and beloved horror franchise.

The sequel will follow the four survivors of the recent Ghostface massacre: Sam, Tara, Chad and Mindy.” The group decides to move out of Woodsboro to start over in a new city. masked serial killer”, points out the synopsis.

Check out the trailer:

As previously announced, Neve Campbell will not return in the role of Sidney Prescott, protagonist of the franchise. Matt Bettinelli-Olpin and Tyler Gillett return to the directing chairs.