Saudi billionaire Al Waleed Bin Talal one of the owners of Twitterjoined the new private Twitter company announced by the CEO of Tesla Y SpaceX, Elon Muskafter acquiring the most famous microblogging site in the world.

This was reported last Friday in a statement by the Kingdom Holding Company (KHC) and the private office of the prince Al Waleed Bin Talal.

The text announces the transfer of his current stake in Twitter, amounting to 34,948,975 shares valued at $1.89 billion, to the new Musk-led Twitter company.

“Dear friend ‘Chief Twit,’ Elon Musk, together all the way,” he said al waled on his Twitter account, after Musk himself announced the acquisition of the social network.

The operation makes him the second largest shareholder after Musk.

It may interest you: How much will Elon Musk pay in severance pay to top Twitter execs he fired

“I don’t think Elon Musk’s proposed offer ($54.20 per share) comes close to the intrinsic value of Twitter, given its growth prospects,” the prince said then. 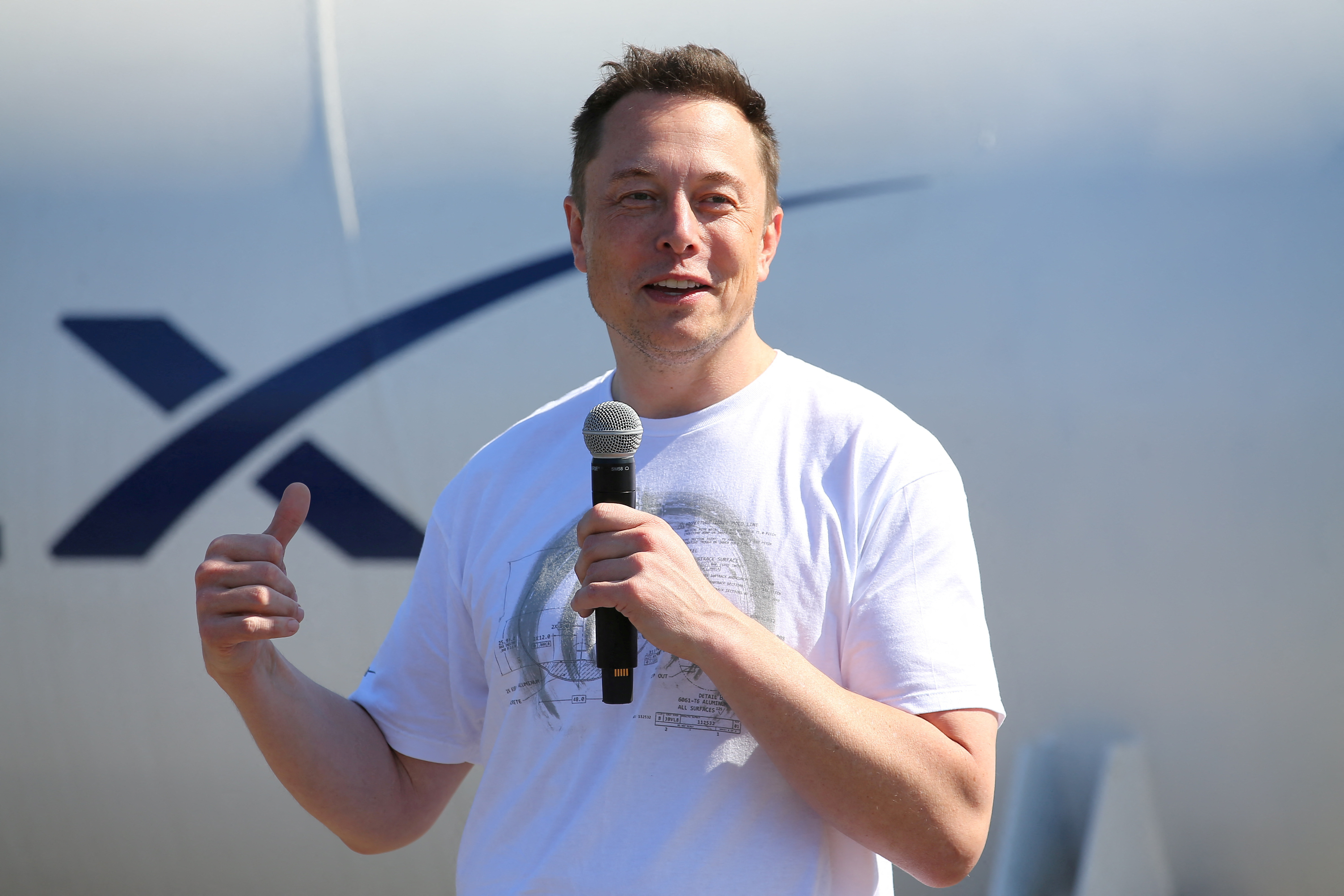 After becoming the sole owner of Twitter on Friday, Musk took his first steps in this new stage in the network with two more or less expected movements: the dismissal of his top management and his exit from the New York Stock Exchange, in addition to a new content moderation policy.

On Thursday night, Musk tweeted “the bird has been released”, which was unanimously interpreted as the announcement that the Twitter purchase operation was closed by $44 billionafter several months of ups and downs by the unpredictable billionaire, the richest man in the world.

Although he did not make it public, a few hours earlier it was learned that Musk had informed the four most important managers of the network that they were fired, including the CEO, Parag Agrawal, according to the main US media.

Musk announced last Friday that it will create a “content moderation advice” on the platform, which will be characterized by including “widely diverse points of view”.

With that last sentence, Musk seems to be referring to all those who have seen their accounts blocked in recent years for violating the network’s content policies, mostly for posting hate messages or write insults on their accounts.

The most prominent account of those blocked has been that of the former US President Donald Trump (2017-2021), expelled from Twitter and other social networks such as Facebook after the storming the capitol in January 2021, considering that he had instigated his followers from his account to star in those violent acts.

Today, his own Trump hailed the takeover of Twitter by Musk when posting on his social network Truth that he felt “happy because Twitter is now in the hands (of people) sane”, but did not clarify if he intended to return as a user to a network that he used almost compulsive.

According to some of the main press media in the United States, Musk’s first action after taking the reins of the company has been to fire some of its top managers, including the CEO, Parag Agrawalas well as the financial director, Ned Segaland the head of policy and legal affairs, vijaya gadde.

However, Musk has not yet confirmed, via tweets or otherwise, the dismissal of the top leadership of Twitter and the conditions inherent in those layoffs.

Apple may be preparing a huge iPad