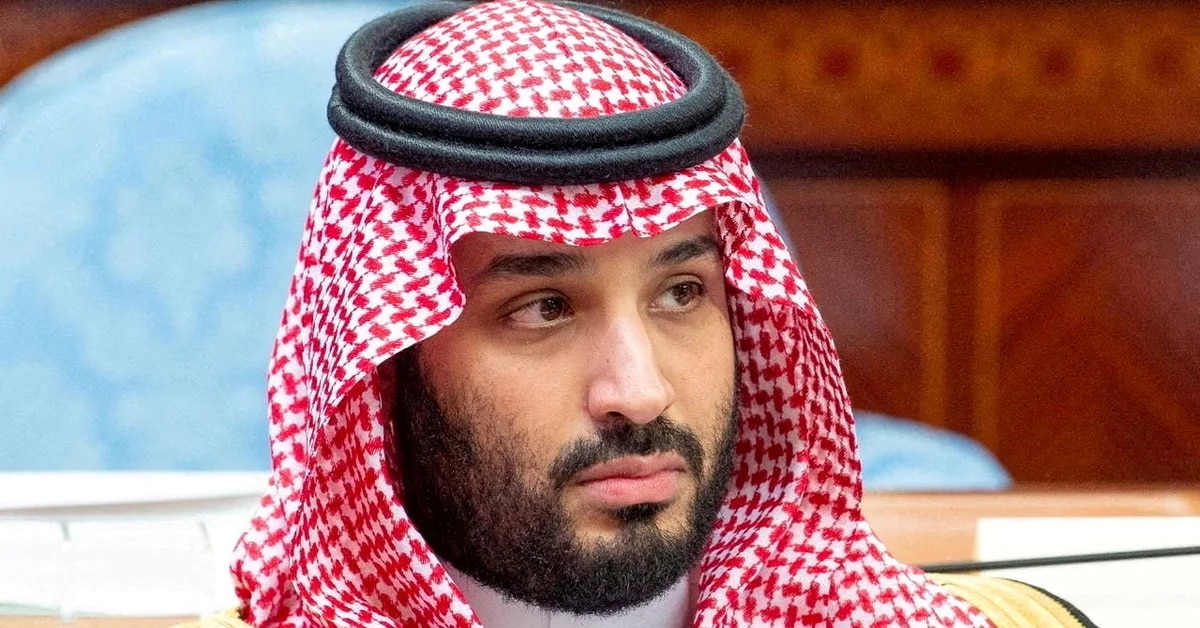 The information was released by Dawn, a human rights group founded by Jamal Khashoggi, which was able to obtain the documents. Little is known about the age and circumstances of Qahtani’s arrest and conviction. His years-long sentence comes weeks after Salma al-Shehab, a 34-year-old doctoral student at the University of Leeds and a mother of two, was convicted and sentenced to 34 years in prison after returning home to Saudi Arabia for a holiday break.

Court documents in Shehab’s case revealed that she had been convicted of the alleged crime of following the Twitter accounts of people who “They cause public disturbances and destabilize civil and national security.” In some cases, retweeted tweets posted by dissidents in exile.

Shehab testified in front of a Saudi court that she had suffered abuse and harassment during her detention, including being interrogated after being given drugs that made her sleepy.

In the case of Qahtani, the Saudi authorities appear to have jailed her for “simply tweeting her views,” said Abdullah Alaoudh, Dawn’s director for the Gulf region.

“It is impossible not to connect between Crown Prince Mohammed bin Salman’s meeting with President Biden last month in Jeddah and the rise in repressive attacks against anyone who dares criticize the Crown Prince or the Saudi government for well-documented abuses,” Alaoudh said. he said. 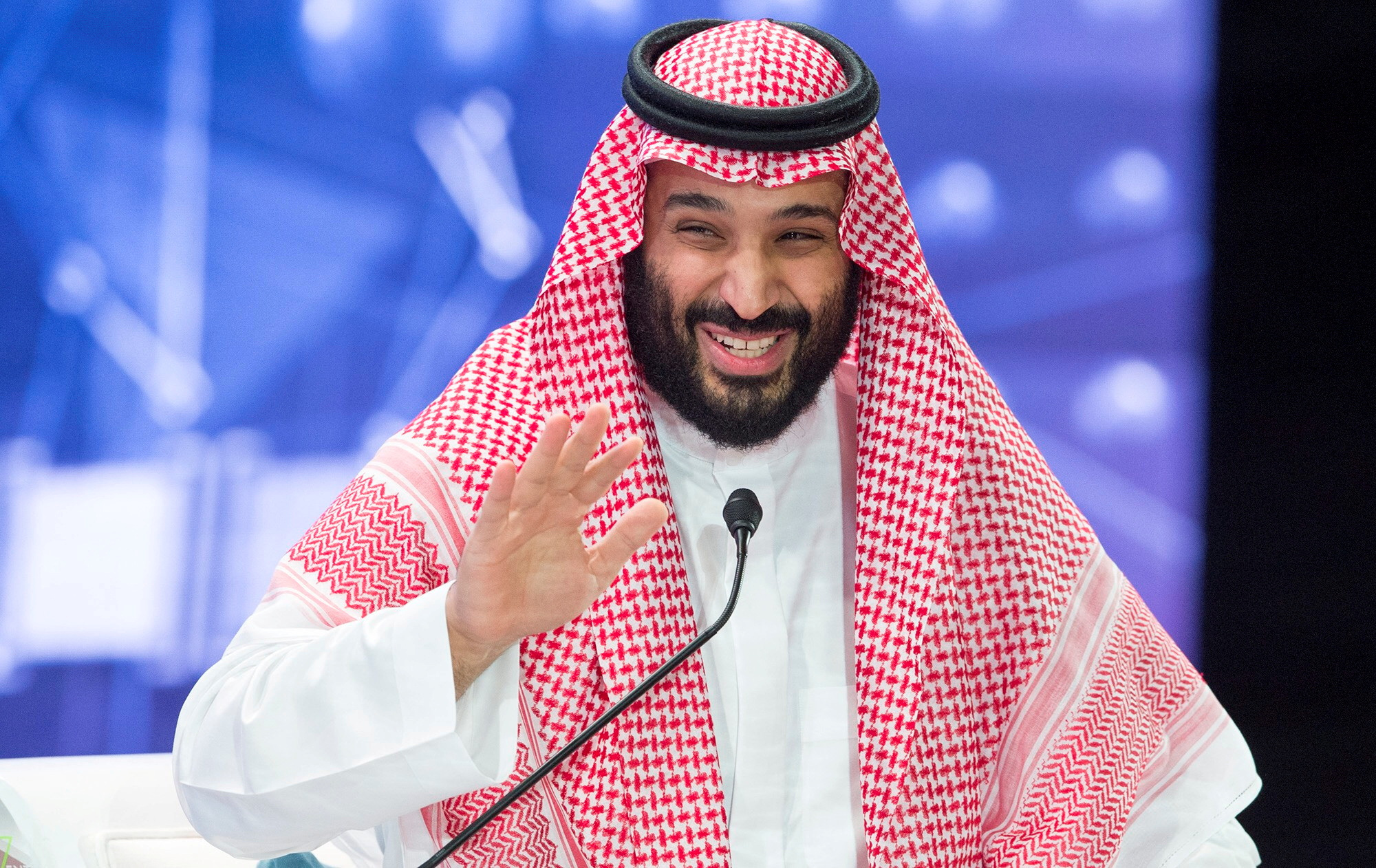 Dawn broke the news hoping that people who know Qahtani can help her case. Saudi laws are designed to give authorities the utmost discretion, including the power to detain people for anti-terrorism laws that are vaguely defined, such as “disrupting public order” and “endangering national unity.”

The US State Department said Monday that it has raised “significant concerns” with Saudi authorities about Shehab’s case. “We have pointed out to them that freedom of expression is a universal human right to which all people are entitled and that the exercise of those universal rights should never be criminalized,” said a spokesman, Ned Price.

Pressed by reporters on the matter, Price said the State Department was following the case “very closely” and that the United States had had “several” talks with its Saudi counterparts in recent days. The Saudi government was not immediately available for comment. 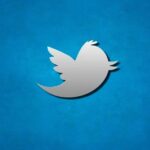 What to keep in mind before posting anything on social media 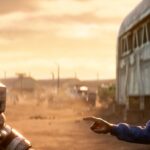 Another! Lightyear banned from Saudi Arabia for gay kiss scene 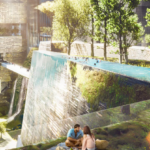 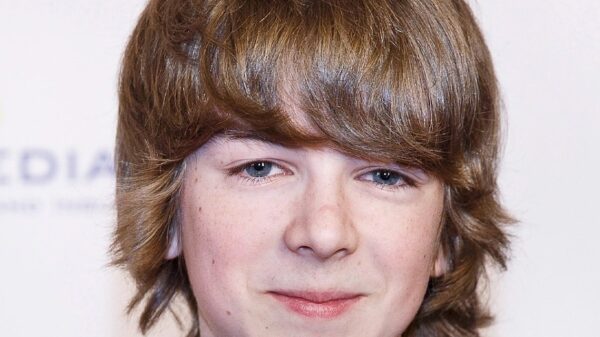 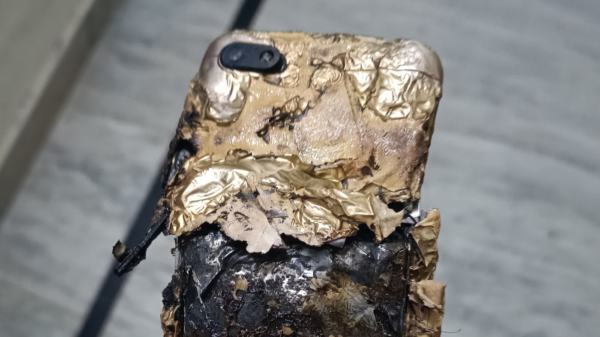 A woman may have died as a result of the explosion of a Redmi 6A in New Delhi, the capital of India. The case... 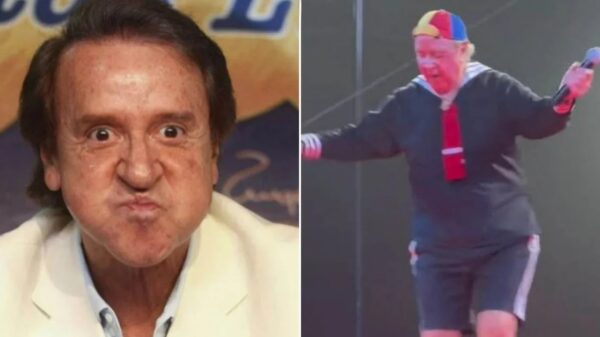 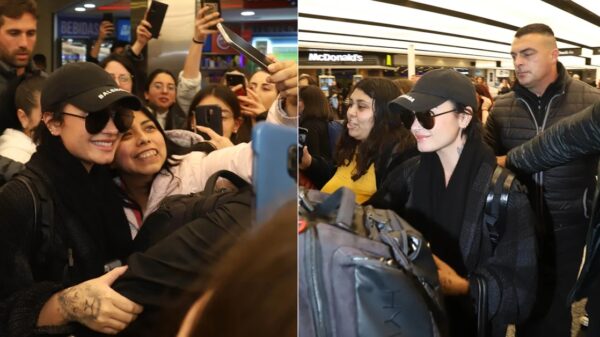