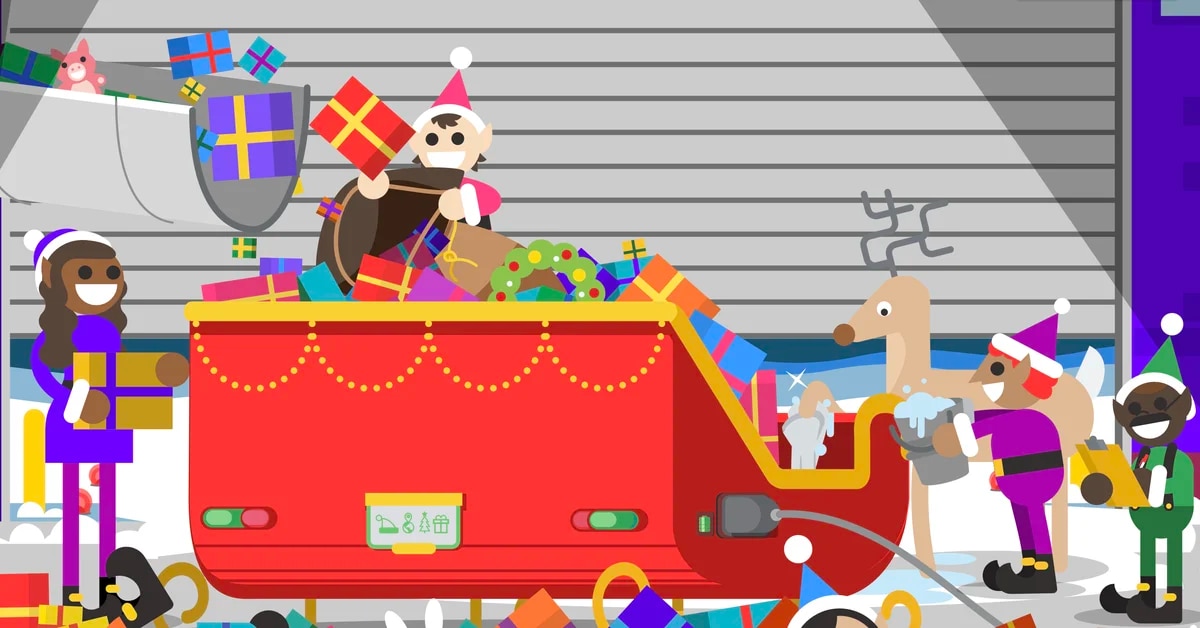 Now that the Christmas, Google invite people back to follow Santa’s footsteps via google maps. As usual at the end of the year, the Mountain View company has once again made the popular Google Santa Tracker (or Follow Santa Claus, as it is called in Spanish-speaking countries); TechMarkup refers to the application that allows you to see where the Christmas icon is, while midnight approaches all the houses in the world.

Yes ok Santa Tracker Google is not the only tool of its kind, it has evolved drastically over the years to become one of the most used Christmas options. Originally based on Google Earth, and inspired by NORAD Tracks Santa, every Christmas offers several options to keep alive the illusion of children (and not so children) with the arrival of Santa Claus.

What can be found in Google Santa Tracker

Google Santa Tracker is part of the Santa Claus Village, a hub that the Californian company reactivates every December. From there you can access various minigames, interactive stories and other fun stuff. For example, users can draw their own elf or take one selfies with his beloved Santa Claus.

But that’s not all, there is also educational content as simple exercises to help the little ones learn programming from an early age. But 24 hours before Christmas, the platform changes its physiognomy to give the map a central place with Santa’s journey around the world. 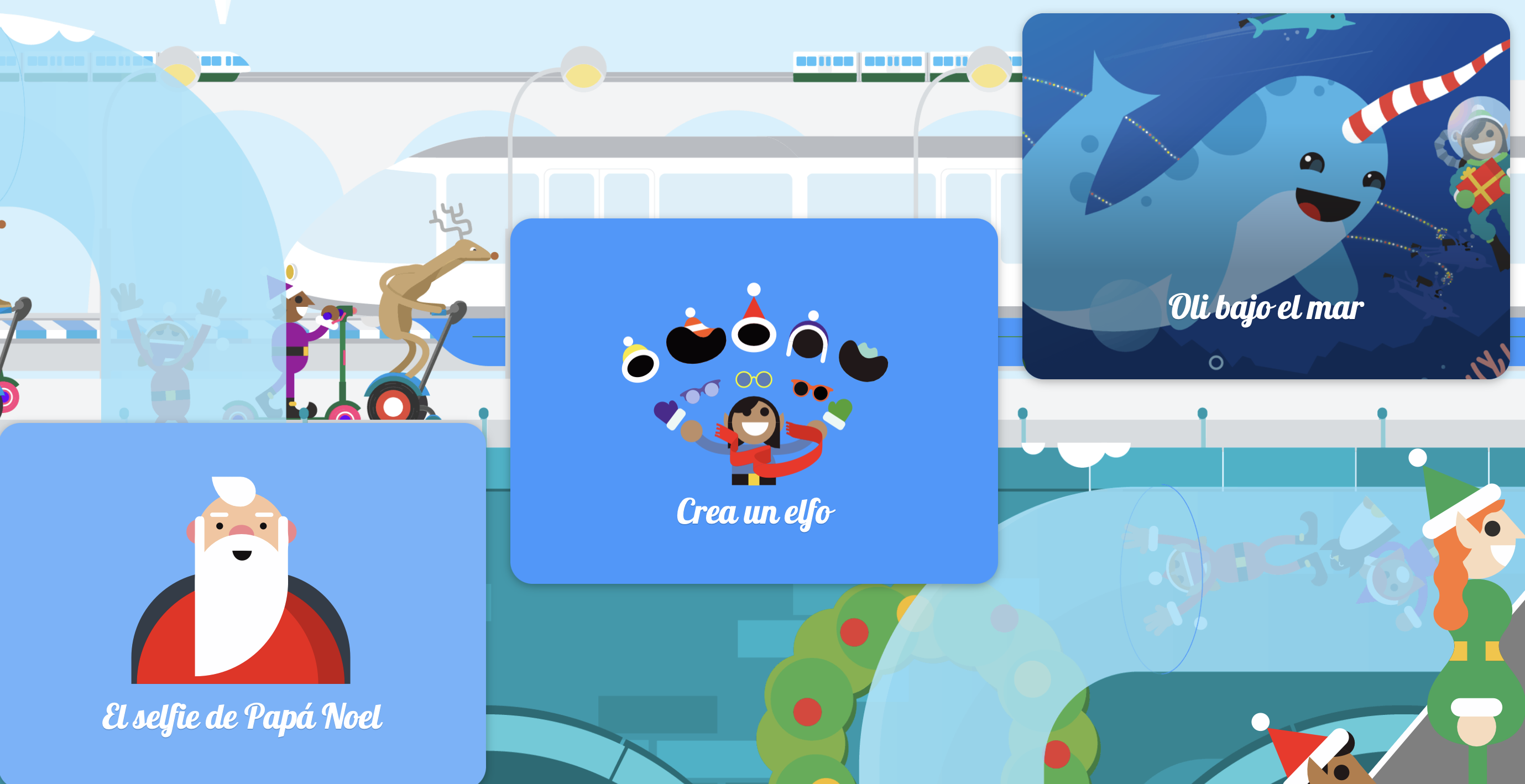 Of course, the map view of Santa’s journey is only available on Google Santa Tracker until December 24. Upon entering the tracker website, the character can be seen traveling the world with animations showing him touring or handing out gifts with the help of his co-workers. As Google explains on its website, the entire tour lasts 25 hours and the first “stop” is at the Russian Far East.

From there, when midnight arrives, and therefore Christmas, in several western regions, Google Santa Tracker shows Santa’s sleigh passing through several countries. It is important to note that the platform simulates and displays different information that makes the experience even more complete:

– The number of kilometers traveled by Santa Claus;

– How many kilometers separate it from the city from which each user follows the route and how long it takes to get there;

– How many gifts have been delivered so far. 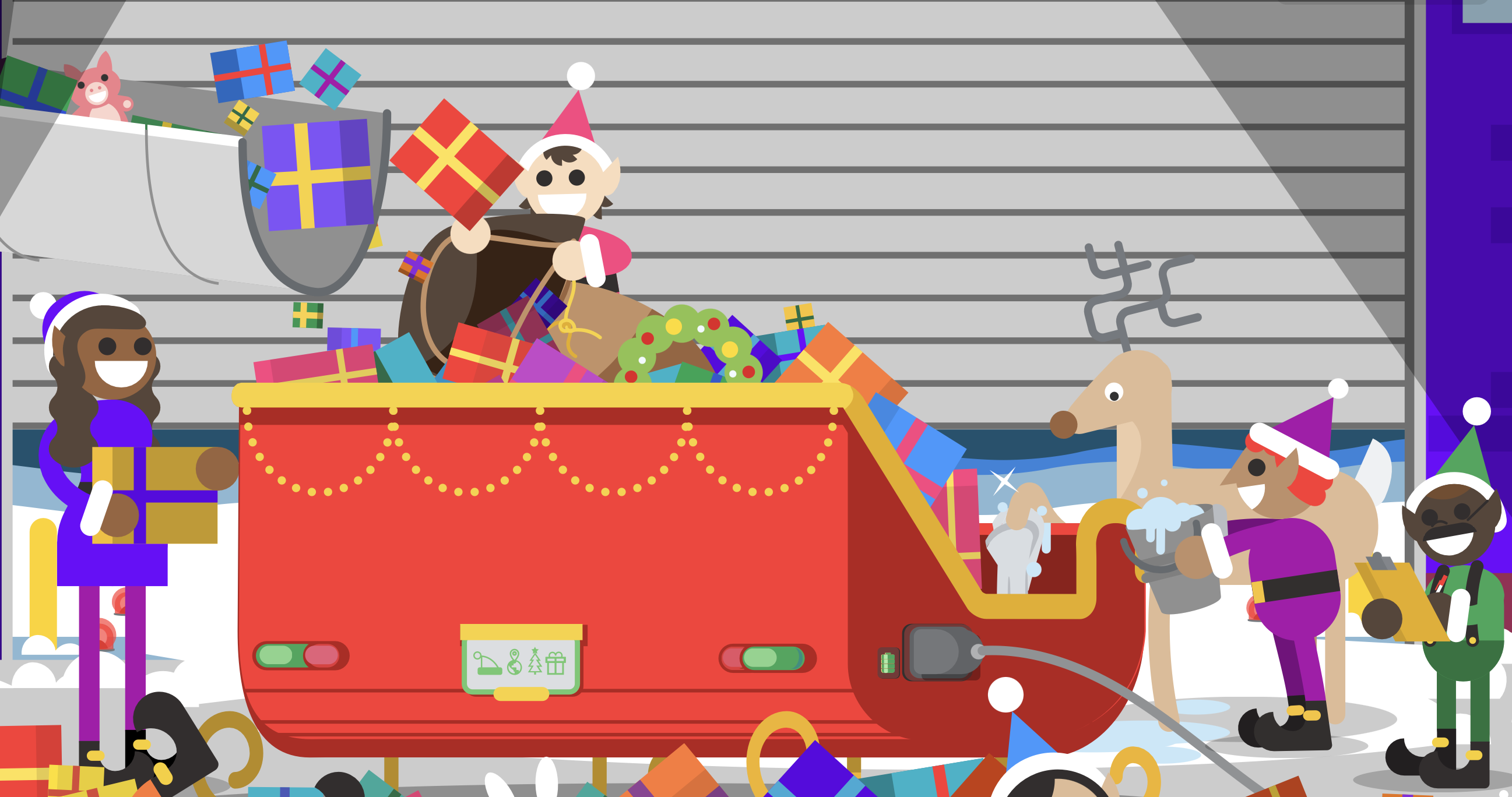 It is also worth mentioning that you can follow the route of Santa Claus directly from a smartphone in google maps. If you log into Google Maps on December 24th, you will see Santa share his location in real time using the same features as the Google Santa Tracker web.

Google has always enabled the tracking of Santa or Santa Tracker since 2004, although it has varied since its creation since it only had the function of the same name, that is, to track Santa Claus and show his current position on the world map.

Santa Tracker is not only great fun for young and old every year, but has also served as a tech demo for Google developers in the past.