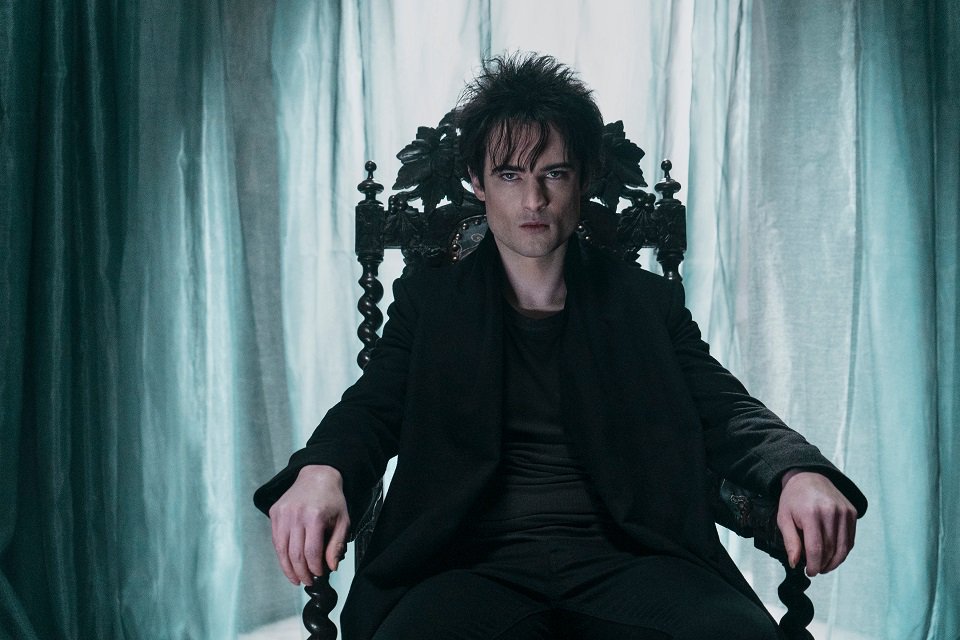 Recently, Peter Friedlander, head of fiction productions at Netflix, revealed in an interview with Variety that Sandman producers have been considering a new approach for season 2 of the series🇧🇷

According to Friedlander, this was one of the main reasons why the streaming platform took so long to announce a second year of the show. “We wanted to take the time to creatively align ourselves around what would be the next and best Sandman experience,” he said.

“And because of that, we wanted to spend time with Allan Heinberg and Neil Gaiman to talk and think about what the new approach should be. It’s important to remember that the first season was also very elaborate for it to become intentional. So that’s what really took the extra time, it was like dotting the i’s.”

Shortly thereafter, Friedlander was asked how the show’s 2nd year would be approached on Netflix. “There are decisions that have not been made, but we are considering new approaches for this year. Everything is on the table when it comes to Sandman. It’s definitely a groundbreaking show.”, he finished.

It’s worth remembering that one of the main reasons for this decision is the very way Sandman was written and released over the years. In comics, the narrative was fragmented into arcs, whose stories became independent and do not have as much connection with each other.

In this way, the seasons of the program should become almost anthological, with independent stories and characters.

So far, no information about the cast or expected start of filming has been released.

Sandman: learn more about the series

Created by Allan Heinberg and based on the same comics by writer Neil Gaiman, Sandman premiered on Netflix in 2022. The series tells the story of the perpetual 7, personified representations of feelings, focusing on Dream, also called Morpheus, the Sandman.

Sandman season 1 is available on Netflix for all streaming subscribers.