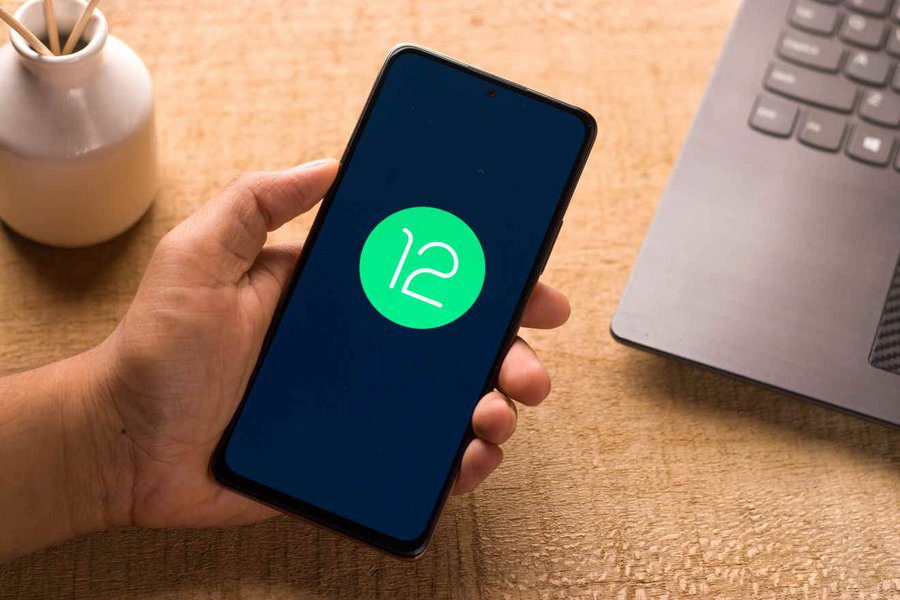 Less than a week after suspending the deployment of One UI 4(Android 12) on his latest smartphones, Samsung is coming back with a fix.

This new update should have fixed the bugs encountered. It has been deployed on the Samsung Galaxy S21, but not only.

The launch of Android 12 will have been complicated. Google’s new operating system has been racking up bugs since its release, largely due to Google Play. Concerns have forced several manufacturers to stop its deployment, including OnePlus and Samsung. Six days after temporarily suspending the update to One UI 4 (based on Android 12), the Korean manufacturer has corrected the situation.

The site XDA Developers reports that Samsung and Google have worked closely together to make the operating system available again on the Galaxy S21, S21 Plus, and S21 Ultra, as well as the Galaxy Z Flip 3 and Galaxy Z Fold 3. Owners of affected smartphones should quickly receive the update to One UI 4, but they might have to wait a few days for it to hit their devices.

To find out if it is already available on your phone, go to the “Settings” menu, then “About the device” and finally select “Software update”. If the update is available, you just need to launch it and follow the instructions.

Last week, consumers reported concerns with the Android 12-based One UI 4 upgrade for the Samsung Galaxy S21 series, citing Google Play compatibility issues. The South Korean IT giant did not respond to the identified concerns in the upgrade at the time. Earlier this month, customers of the Samsung Galaxy Z Flip 3 and Galaxy Z Fold 3 reported difficulties such as sluggish performance, programs not working, screen flickering, poor audio quality, and more.

What do you think about Samsung One UI 4 update ? Let us know in the comments.

Advertisement. Scroll to continue reading.
In this article:Samsung, Update