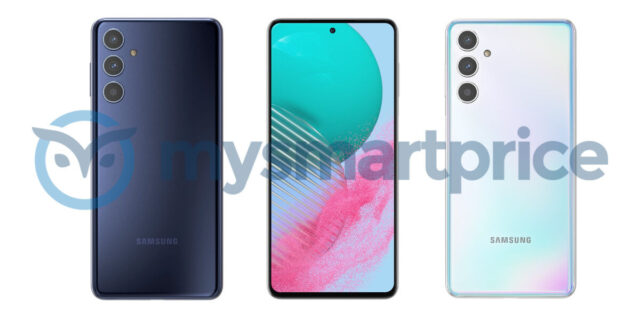 Press images of the Samsung Galaxy M54 have leaked. The device is the successor to the Galaxy M53 5G, which we also tested and sold here, but for now there is no information about when the M54 will be released. The most likely date is February, the period following the S23 premiere last week, but it is expected that India and the Far East will receive the new M-series mobile phone first, global sales may start later.

The images reveal that the M54 will also inherit the appearance characteristics of the new S- and A-series, that is, the separate cameras arranged one below the other on the back without a single sensor island, similar to those seen in the S22 Ultra. The dot-shaped notch for the camera remains on the front panel, and next to it, the AMOLED display is surrounded by relatively thin bezels. Based on the images, it is clear that the fingerprint reader remains in the right power button, not in the display. 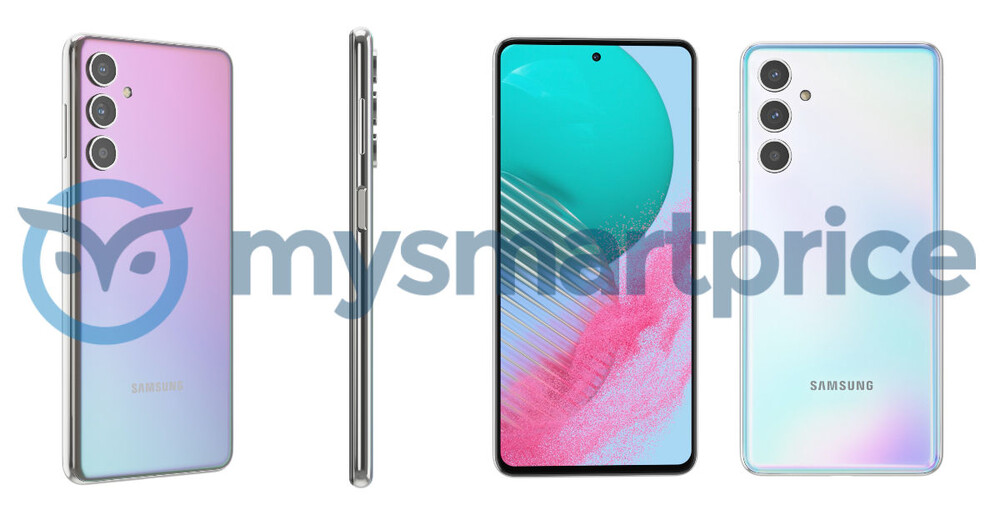 The mobile expected in two colors will come with Android 13 One UI 5.0, which Samsung Exynos 1380 SoC will be able to draw on the display. The phone appeared in the Geekbench database using the Samsung s5e8835 SoC, which refuted the earlier rumor that the mobile would use a Qualcomm Snapdragon 888 system chip.