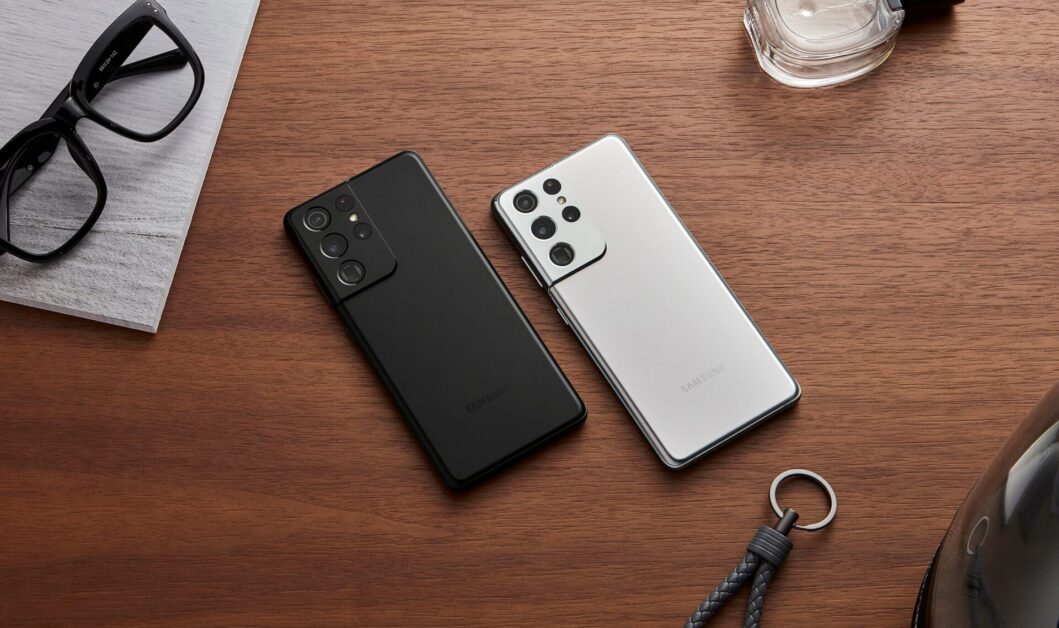 The new Samsung Galaxy S22 will appear in a few months. However, there is already a new leak about the Korean electronics giant’s new flagship. Because in the event of a data leak, four wallpapers should have appeared for the new mobile phone, which will shorten the waiting time until the launch.

The Realme GT2 Pro arrives and reveals a rather daring design

The new Galaxy S22 from Samsung should appear in a few months! This also increases the frequency of leaks that reach the public without Samsung’s intervention. The AndroidPolice website has now discovered four wallpapers that are said to come from the new Galaxy S22 devices.

Galaxy S22 will be Samsung’s next flagship

The Samsung Galaxy S22 will appear as a new model in the Galaxy range in the coming year. According to the information so far, it should come on the market in February of next year and replace the popular devices of the Galaxy S21 series.

The Honor 60 leaks: delivers all its secrets

The new smartphone is also expected to come onto the market in three different models. A new leak indicates that the base model should finally also have a telephoto lens. A 10 MP camera with a 3x zoom is used as a telephoto camera. You can read which exact specifications are known so far in the linked article.

The starting price of the last model was 859 euros, but with the Pixel 6, Google is bringing a capable competitor onto the market for just 649 euros. Whether the price for the Samsung Galaxy S22 will be lower than last year or whether the changes to the camera and the shortage of chips will affect the price will only be revealed in the new year.

What do you think about the leak? Will you use the new wallpapers or do you prefer to use your own pictures?

This article was written by Dustin Porth as part of a trial assignment. Since Dustin does not yet have his own editor account, the article appeared under Ben’s name.

Advertisement. Scroll to continue reading.
In this article:Galaxy, leak, new 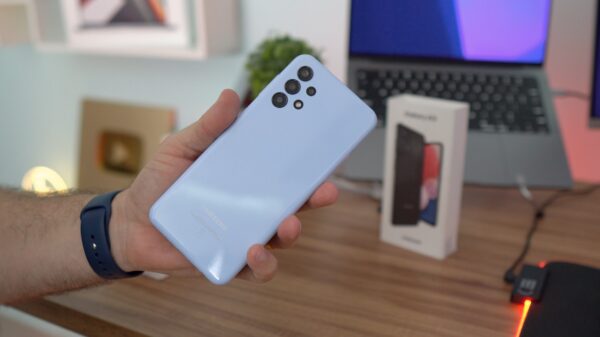 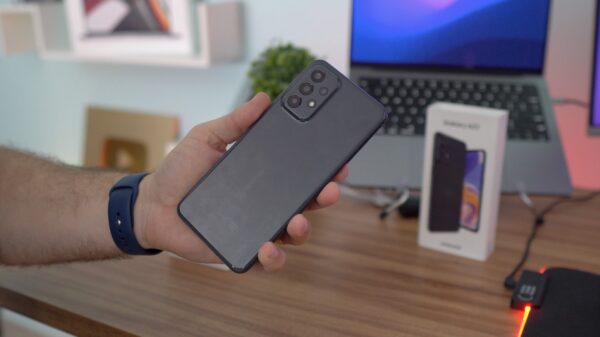 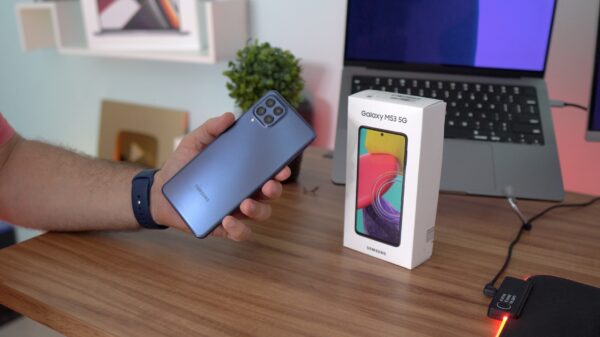