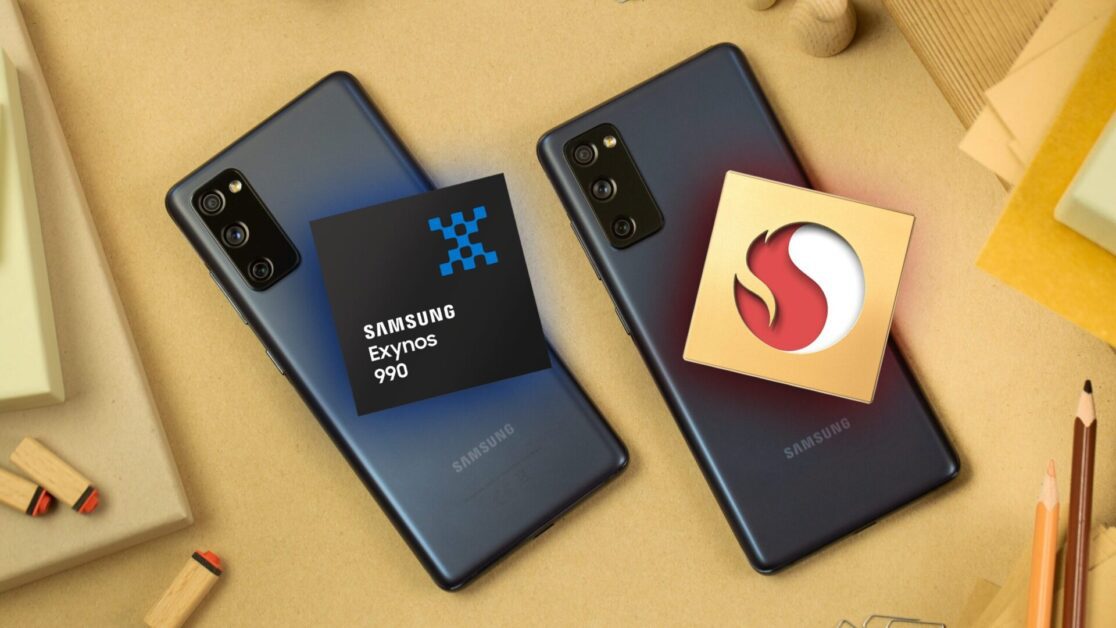 The Samsung Galaxy S22 Ultra showed up in the online benchmarks and it seems like the US model is getting a Snapdragon chip that is slower than its international Exynos counterpart.

I don’t know about you, but every year I look forward to the introduction of Samsung’s Galaxy S series. As a big fan of innovation, I like to see devices with the fastest chips, and every time Samsung seems to treat its USA models with a different SoC, which makes comparisons quite interesting.

The gap looks considerable here, especially with multi-core performance, but it’s important to keep in mind that this indicates raw performance and does not directly equate to real-world performance.

How important is this difference? Most of our readers are not interested in performance benchmarks, as one of our recent surveys showed. This also has to do with the fact that the devices are rarely used to their limits and the changes in real life are often only marginal and sometimes not even noticeable.

Regardless of the confusion that can create among users, it’s always exciting to see how different chips perform under similar conditions. Other variables, such as heat generation, ultimately remain the same from model to model within the same device.

We can be curious how the new Exynos 2200 will perform in other benchmarks or real performance tests in the areas of games and graphics, as it is equipped with a new RDNA2 design from AMD. The new design brings a whole range of new functions from the desktop world with it: For example, ray tracing support and AMD’s “Variable Rate Shading” technology called FidelityFX.

Motorola announces the G200 5G, a flagship under Snapdragon 888+

These new features are expected to give the Exynos processor a massive boost in GPU performance – a traditional weak point of the platform so far. The international model could have an interesting ace up its sleeve, even if recent benchmark tests show it is weaker on single-core workloads.

The Snapdragon will be equipped with a new Adreno GPU, according to rumors to compete with Apple’s Bionic A15 solution. So it won’t be an easy battle for the Exynos RDNA 2 GPU.

We’ll have to wait and see how the two devices differ. We could get into the uncomfortable situation of finding two devices with a similar CPU, but noticeably different GPU performance.

Which platform is your heart for? Snapdragon or Exynos? Write us in the comments! 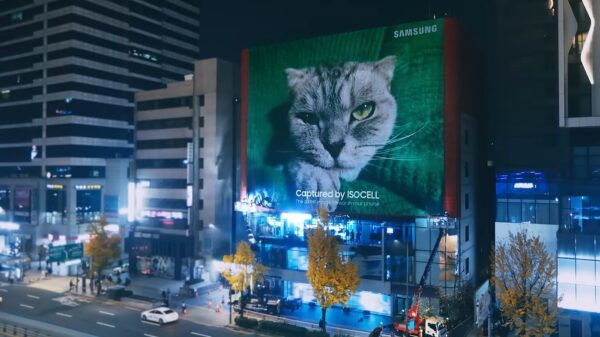 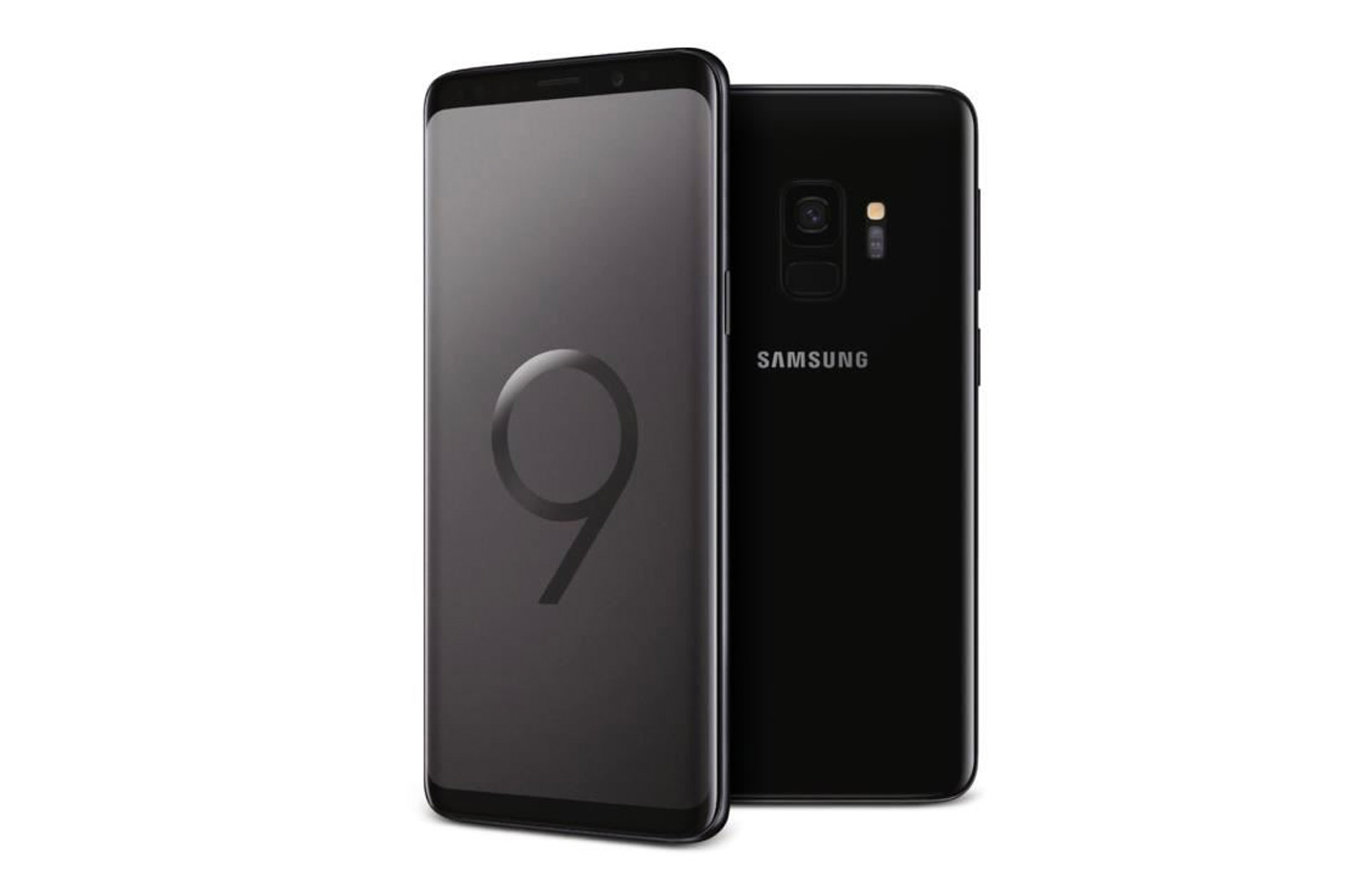