The OLED panels used in iPhone 14 series phones come from three sources this year, Apple ordered more than 120 million displays, of which 80 million are produced by Samsung, 20 million by LG and 6 million by BOE. BOE only manufactures and supplies an OLED display for the basic model of the phone series, the iPhone 14, LG also supplies an LTPS panel for the iPhone 14 and an LTPO panel for the iPhone 14 Pro Max. The rest all come from Samsung, the 14 Plus and 14 Pro models exclusively get their displays from here.

The Korean The Elect according to the information of the business paper, at least 60 million of the 80 million Samsung displays will be used in the 14 Pro and 14 Pro Max phones. Samsung reportedly received so many orders this year because of production capacity issues with the other two partners, and there were even reports that Apple would end its relationship with BOE after the Chinese display manufacturer made minimal changes last year without Cupertino’s approval. on the panels of the iPhone 13s. 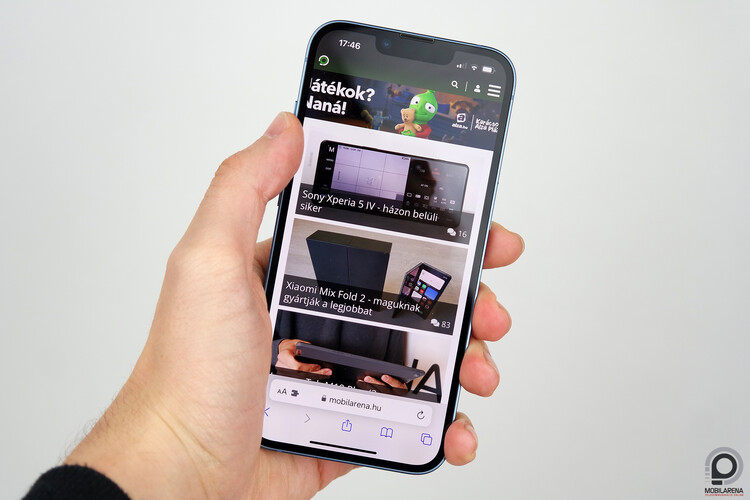 Next year’s iPhones will almost certainly all use OLED displays, rumored to feature a new cutout called the dynamic island. And in 2024, the first iPhone SE may debut, which will receive an OLED display instead of IPS LCD.

Terrifier 3: sequel should be even wilder, says director

Sony reveals when it would launch the PlayStation 6