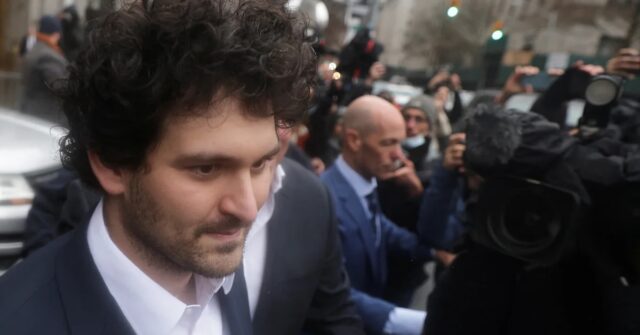 The founder of the ill-fated cryptocurrency platform FTX, Sam Bankman-Fried will be confined to his parents’ house in Palo Alto (California) until the start of the trial in New York where he is accused of fraud, in exchange for the payment of 250 million dollars.

This has been agreed by the judge presiding over the case against the young businessman who today appeared for the first time before the US court after being extradited from Bahamaswhere he resided.

During his house arrest, Bankman-Fried will wear a location system to monitor his location.

In addition, your passport will be withdrawn and you will receive both psychological treatment as against drug abuse, The New York Times reported.

During the time of your confinement, the defendant may not spend more than $1,000 without the approval of the Prosecutor’s Office. 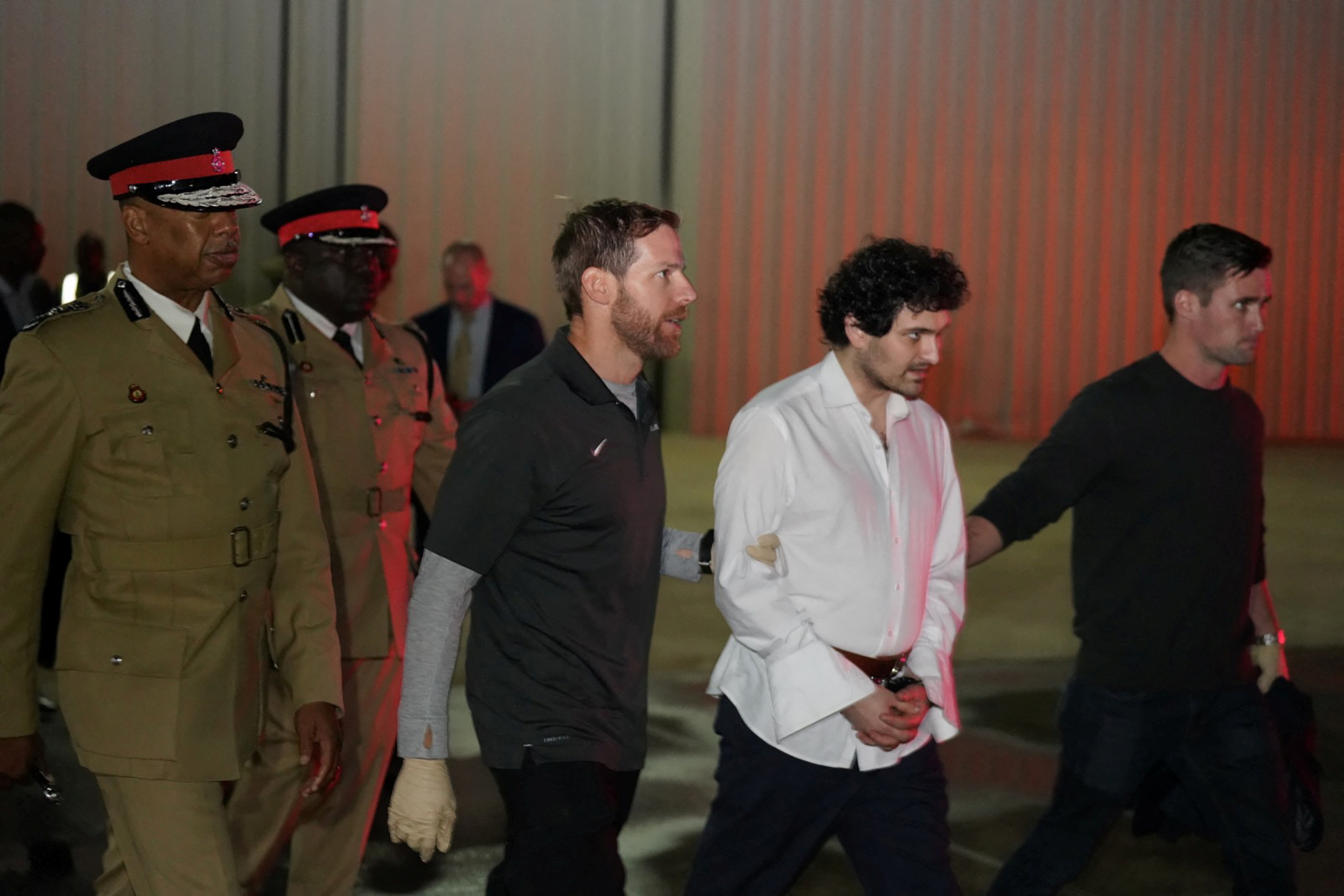 The former senior executive had already begun negotiations with the US government in the Bahamas to turn himself in to justice and accept extradition in exchange for not entering prison, as various media outlets advanced.

The founder of FTX arrived in New York on Wednesday night to be tried on the multiple charges attributed to him by the US authorities after the bankruptcy of his company, which came to be valued at 32,000 million dollars.

Bankman-Fried had said in the Bahamas that it was accepting his extradition in part because of his “desire to compensate clients affected” by the bankruptcy of FTX, which filed for bankruptcy on November 11 after a rapid collapse after many users quit. rush to withdraw their funds amid reports that cast doubt on the solvency of the company.

Among the crimes charged against him are those of wire fraud, money laundering and violation of financing laws of political campaigns. 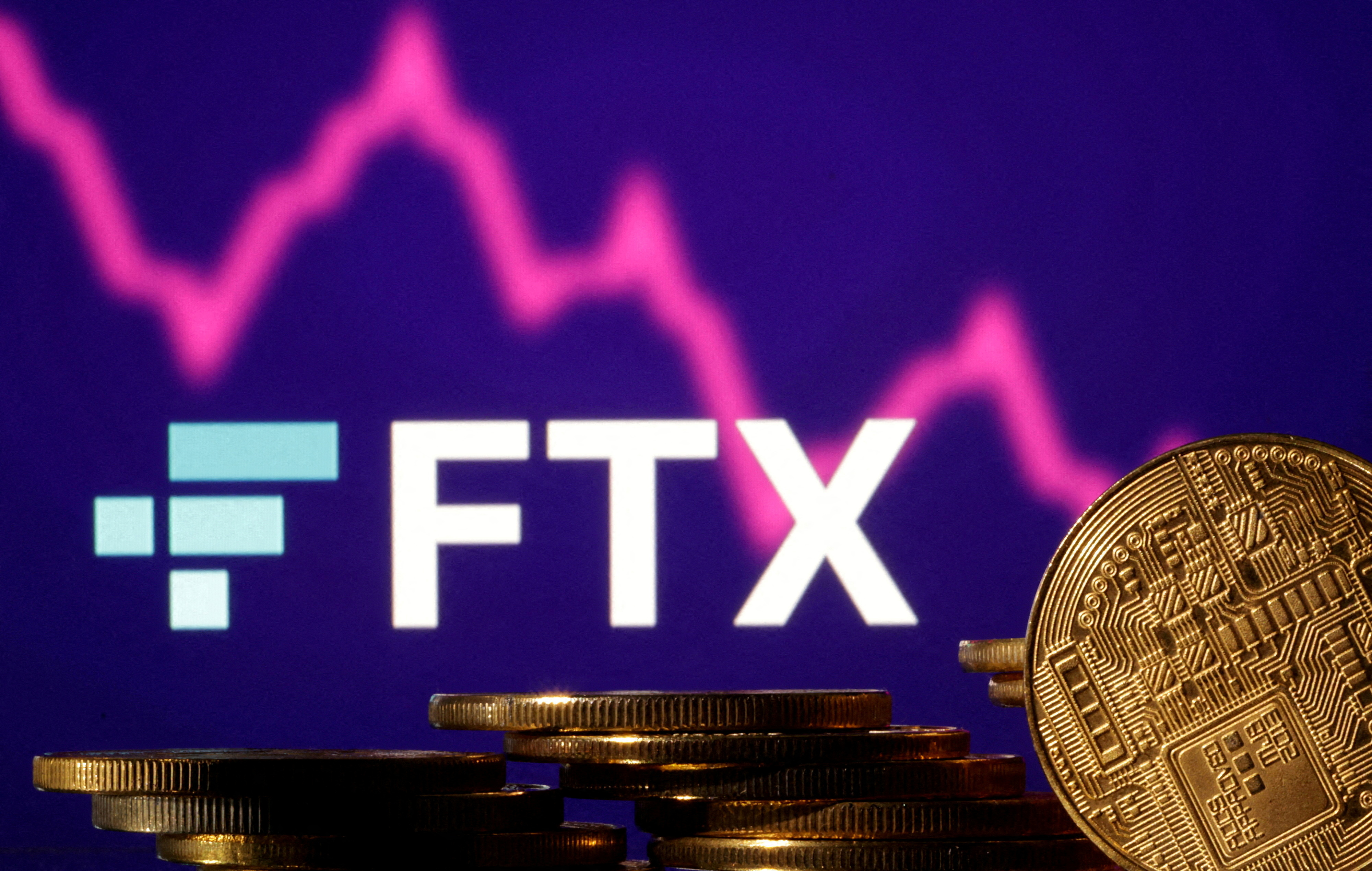 The return of the FTX creator came just as two of his partners have pleaded guilty to wire fraud, among other crimes, Manhattan US Attorney Damian Williams announced Wednesday.

Former CEO of Alameda Research, a company founded by Bankman-Fried that was FTX’s investment arm, Carolyn Ellison, and FTX co-founder Gary Wang, pleaded guilty to charges “in connection with their role in the fraud involving contributed to the collapse” of the company, Williams said in a video.

Williams added that the two are collaborating on his investigation into “the big fraud project” allegedly led by the cryptocurrency guru and which contributed to the company’s spectacular collapse, which has wreaked havoc on the industry.

With information from EFE