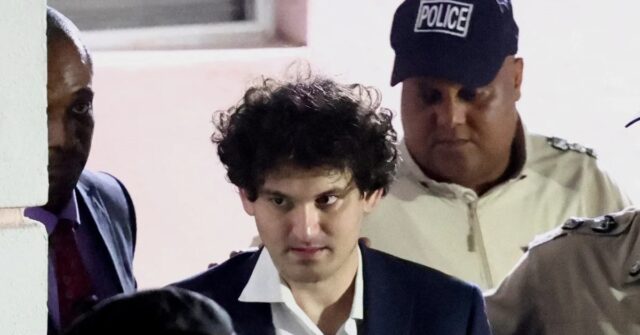 Sam Bankman-Fried could be sentenced to 115 years in prison if convicted of all charges against you, including massive fraud, while building your cryptocurrency empire FTX.

The charges came when Bankman-Fried30, appeared in court in the Bahamas and indicated that he would fight a US extradition request while also a request for release on bail was denied waiting for a hearing.

The founder of the platform FTXwho was arrested in the Bahamas on Monday at the request of USAfaces a series of accusations, including from regulators of Wall Streetwhich they say the businessman knowingly built “a house of cards founded on deceit”.

According to the document made public by the Southern District Attorney’s Office of New York, Bankman-Fried is charged with eight counts, including wire fraud, money laundering and violation of political campaign finance laws by the Attorney General’s Office for the Southern District of New York, who on Monday requested his arrest and extradition.

Alameda Research it was the investment firm created by Bankman-Fried himself, in which he allegedly used billions of dollars from FTX clients without their knowledge to carry out risky operations.

The criminal charges, filed by the New York prosecutor’s office, pose the greatest threat to Bankman-Friedwho risks a lengthy jail sentence due to the thousands of millions of dollars involved. 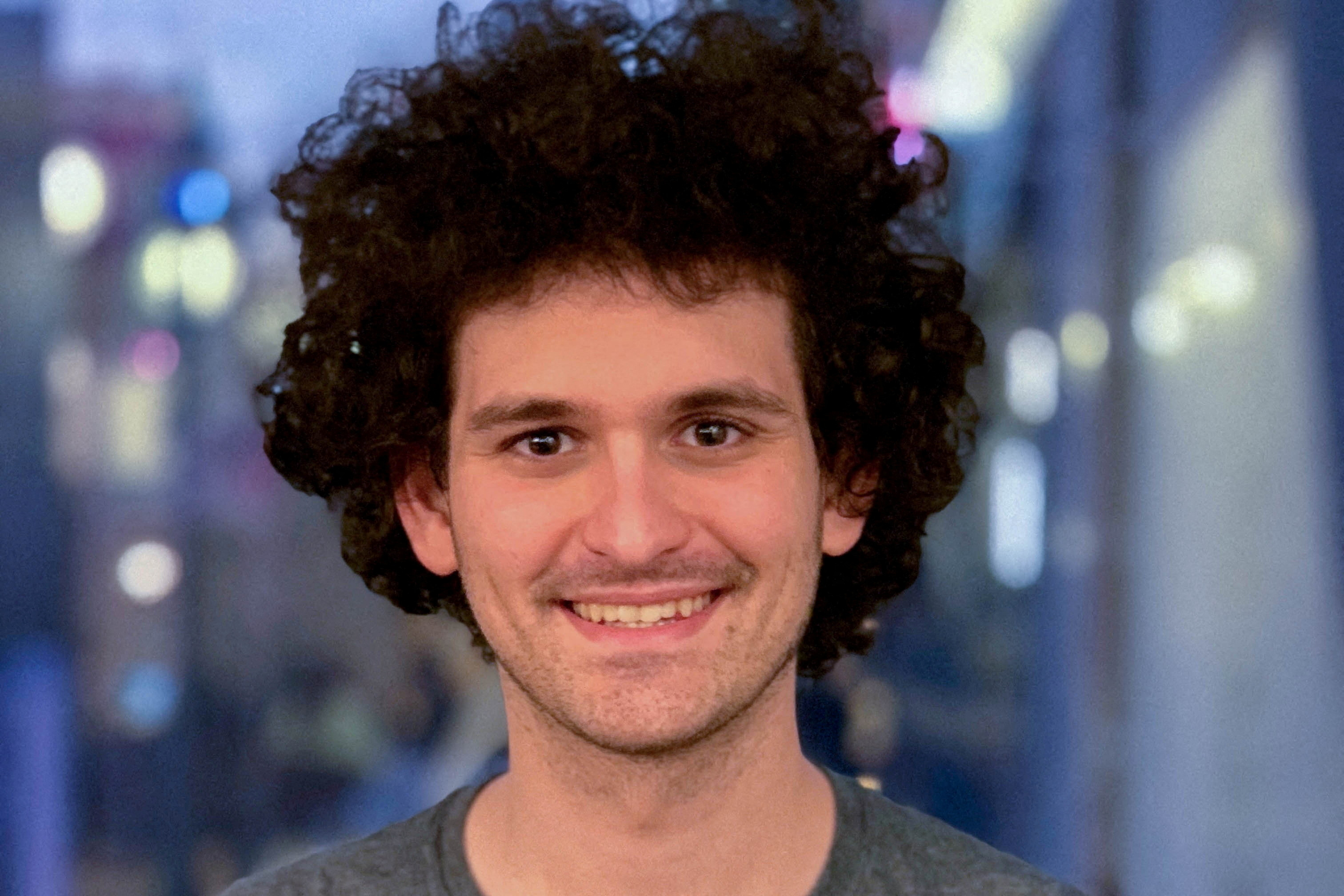 A portrait of Sam Bankman-Fried (FTX/REUTERS/file)

prison authorities of Bahamas confirmed on Wednesday that Sam Bankman-Fried is in a maximum security infirmary unit with five other men in the prison of Nassau.

“It is a shock for any inmate to come from home and be confined to a dormitory or cell, but I saw him, I spoke to him last night and he seemed to be in a good mood,” he told the media. Doan Clearehead of the Bahamas Department of Correctional Services.

Cleare stressed that Bankman-Fried will not receive special treatment while incarcerated pending the start of his extradition hearing on February 8, 2023 at the Bahamas Department of Correctional Services, formerly known as HMP Fox Hill.

The disgraced young financier is currently under medical supervision to assess your health status and dietary needs.

“Bankman-Fried has some special health conditions and once the evaluation is complete we will see how it goes, but in terms of special treatment, there is no special treatment for any inmate in the Bahamas Department of Correctional Services,” Cleare stressed.

After deny granting bail citing his access to “important financial resources”Chief Magistrate Joyann Ferguson-Pratt instructed that he be given a medical assessment upon arrival and be allowed to take the prescribed medication. 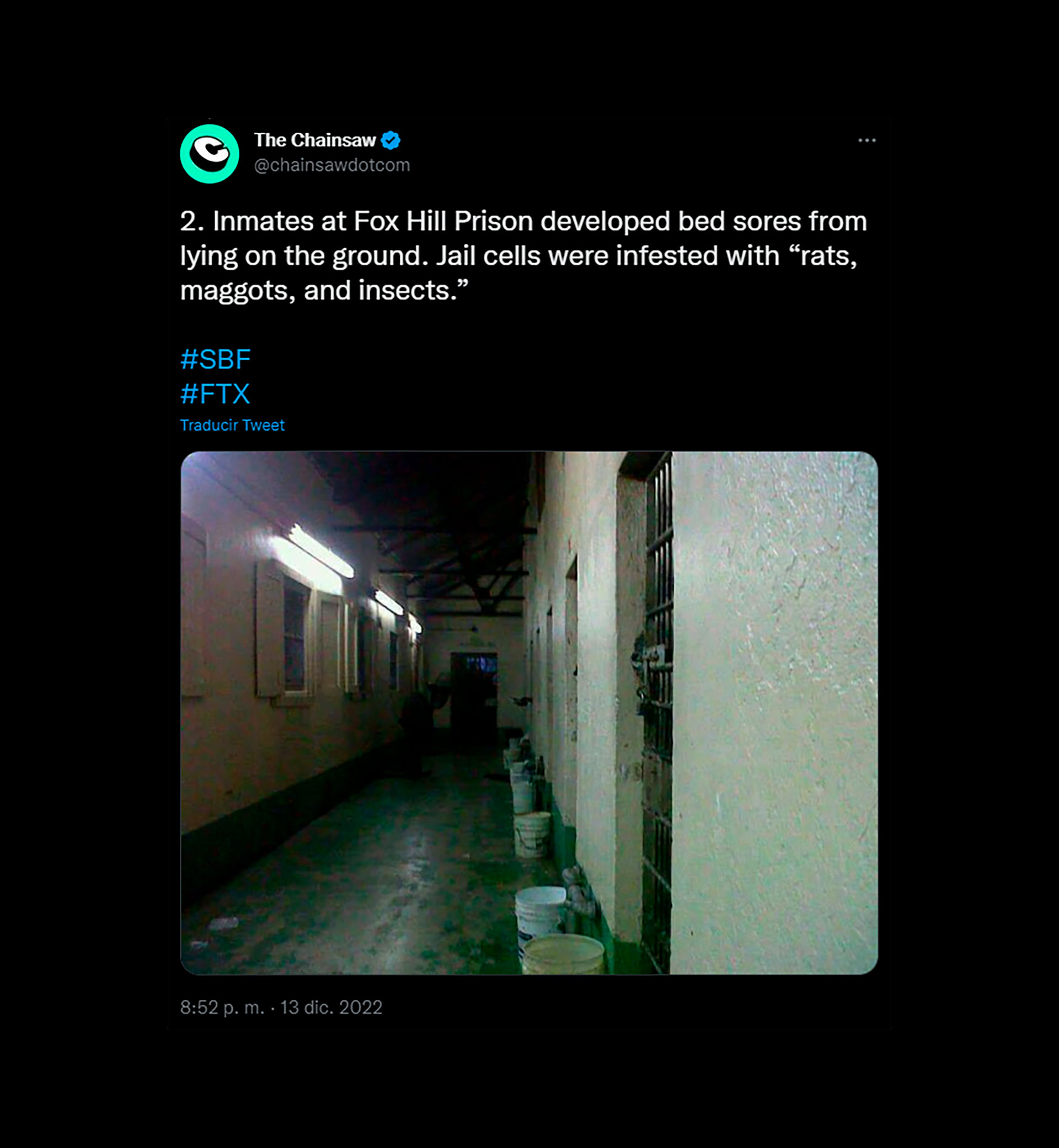 In their bail application, attorneys for Bankman-Fried informed the Court that the defendant is vegan and suffers depression, insomnia Y disorder for attention deficit for more than a decade.

“We have vegetarians, yes we do”, Cleare said when asked if the correctional facility could adapt to the Bankman-Fried diet.

In this context, Cleare added that officials are likely to contact Bankman-Fried’s family so that they bring you food that suits your special diet.

US politics shaken by the fall of a generous donor

But the charges also have a political dimension: one of them accuses him of “committing crimes against the United States by implicating himself in violations of federal laws regarding the preparation, receipt and reporting of contributions, donations or expenses” incurred in federal elections, although he does not mention which candidates he directed his donations to.

In addition, Bankman-Fried is also facing another lawsuitin this case from the United States Securities and Exchange Commission (SEC), which accuses him of orchestrating fraud against investors.

FTX filed for bankruptcy on November 11 and at the end of that same month, the new managers of the company appeared for the first time before the bankruptcy court of the state of Delaware (USA) to begin the restructuring process.

However, Bankman-Fried blames the bankruptcy in part on the massive sale of cryptocurrencies that occurred at the beginning of the year. For the founder of the company, that sale halved the guarantee of FTXof about 30,000 million dollars.

At that point, according to Bankman-Fried, the sale of cryptocurrencies continued, combined with a credit crunch and a “flight on the bank”, which reduced the guarantee to 9,000 million before FTX declared bankruptcy.