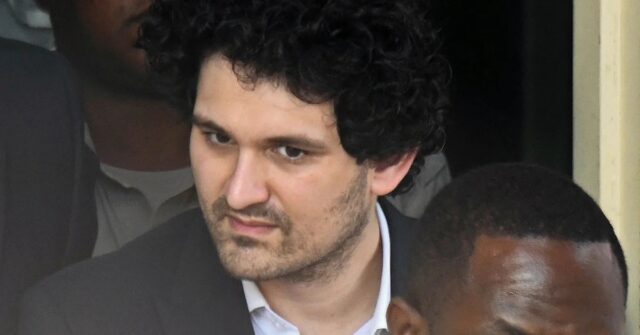 The preparations of the co-founder of FTX, Sam Bankman-Friedto be extradited to the United States have suffered a sharp and confusing setback in a court in the Bahamas.

Bankman-Fried testified in court on Monday that he was willing to waive his right to oppose extradition to the US, where he will face charges including wire fraud. However, his local lawyer, Jerome Roberts, said at the same hearing that he was unaware of the plan., leading to confusion in the Nassau courtroom. Ultimately, proceedings were stayed and Bankman-Fried was ordered back to prison.

The chaotic scene It is the latest twist in the drama that has unfolded since Bankman-Fried was detained last week at the request of US authorities. Although he said last week that he would fight extradition, Bankman-Fried indicated more recently in private conversations that he was preparing to return to the US as soon as Monday, according to a person with direct knowledge of the matter.

Bankman-Fried’s change in attitude is partly tied to the expectation that You can be released on bail in the USaccording to the source, who asked not to be named due to the sensitivity of the matter.

In the midst of the confusion on Monday, the judge adjourned the session and removed the spectators. In the cleared courtroom, Bankman-Fried and his local attorney Roberts appeared to set up a conference call. The next court date is set for February 8, although it could be called earlier. 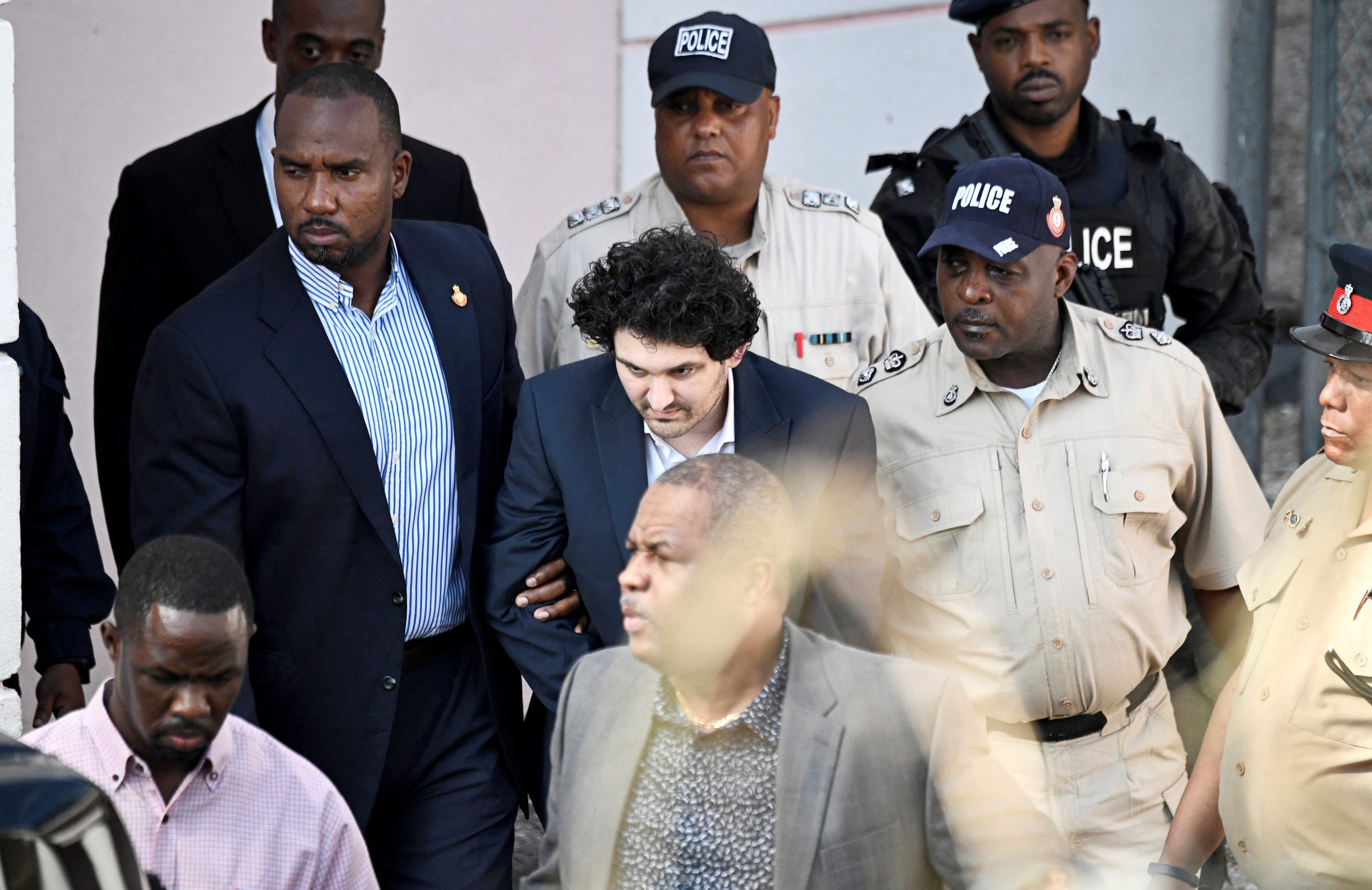 The departure of the eventful audience (REUTERS/Marco Bello)
[article_mb_code]

Bankman-Fried wore a blue suit and white shirt for Monday’s proceedings, which took place in a packed room of about 20 people, including several who appeared to work for the US and members of the press. There was confusion from the start when Roberts, Bankman-Fried’s attorney, asked for clarification about the purpose of the hearing. Shortly after starting, a short break was taken.

Prior to his arrest, in numerous interviews following the FTX implosion last month, the 30-year-old denied committing fraud or knowingly breaking the law. Representatives for Bankman-Fried and the US Attorney for the Southern District of New York, which is handling the case, declined to comment.

Since being denied bail in a Bahamas court last week, Bankman-Fried has been held in a notorious penitentiary outside Nassau known as Fox Hill.