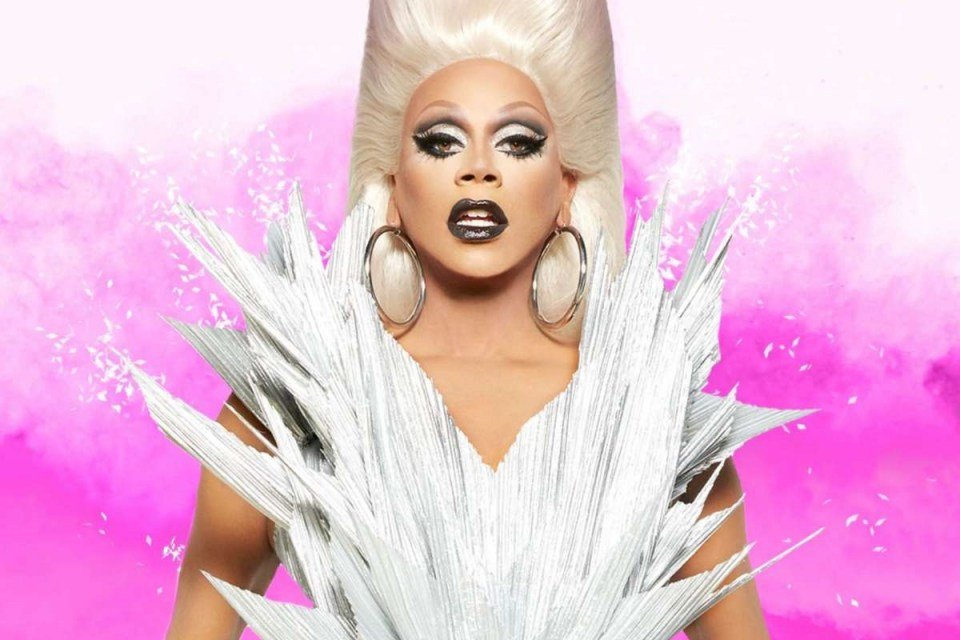 It’s official! In 2023, fans of RuPaul’s Drag Race, reality competition show between drag queens, will finally win the Brazilian version of the program🇧🇷 The franchise already has editions in Canada, United Kingdom, Netherlands, Belgium, Italy, Chile, Thailand and other countries; now, it’s the version of national drag queens getting their chance.

In addition to Brazil, Germany and Mexico will also have their versions of the reality show. The official announcement came after MTV and Paramount+ acquired the rights to the competition. Therefore, in its 15th season, the episodes will be broadcast by the broadcaster and the streaming platform.

So far, there is not much information about the Brazilian version of reality. In August 2022, World of Wonder published a call for Brazilian drag queens to participate in the program’s auditions. So it’s safe to assume that casting is already underway.

However, it is not yet known who will be the presenter, who is part of the judging team or even if RuPaul Charles will be involved in the project. Although all franchises bear the name of the creator, not all editions are commanded by her. In Canada, for example, drag queen Brooke-Lynn Heights, a reality finalist, takes over from RuPaul.

Therefore, it is possible that some Brazilian celebrity fulfills the role of Mama Ru. Over the months of speculation, names like Xuxa, Pabllo Vittar and Rita Von Hunty have already been raised as possible presenters. 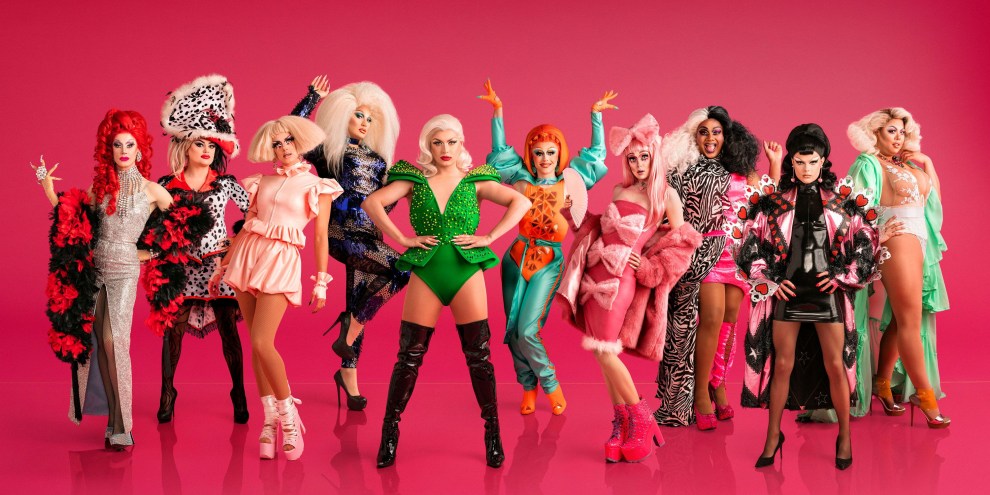 New information should be released as production progresses.

So, did you like to know more about the future of RuPaul’s Drag Race in Brazil? In order not to miss anything that happens in the world of series, movies and anime, keep an eye on the site. Also, take the opportunity to share the article on social networks!