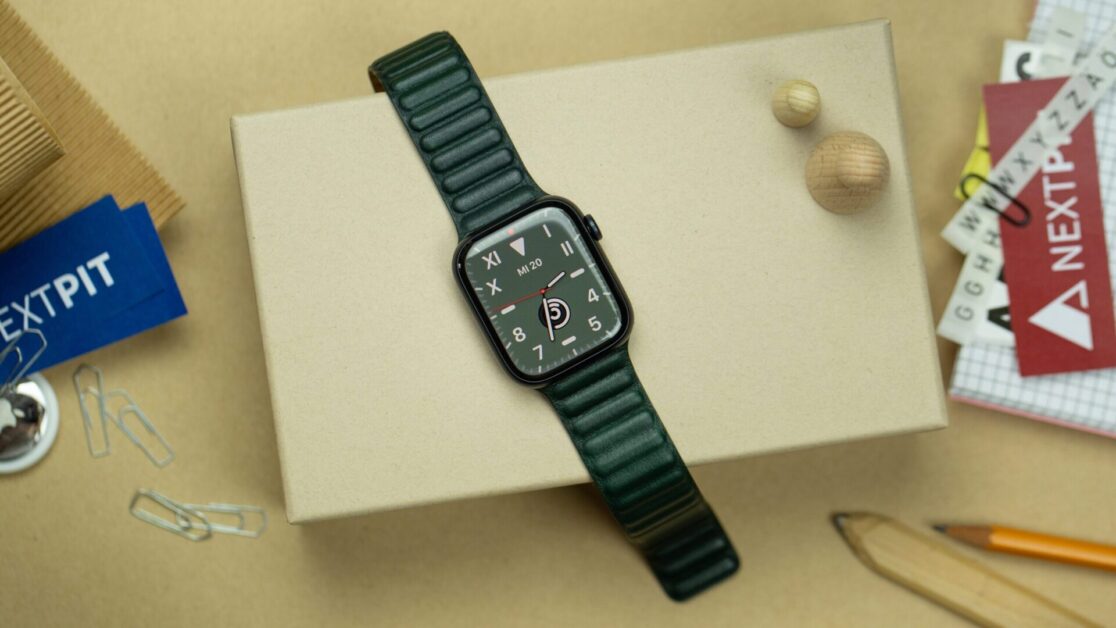 The rumors about new smartwatches from Apple are increasing! The highly respected analyst Ming-Chi Kuo announced in a statement that he expected the release of three new Apple Watch models for 2022. He assumes that in addition to the Series 8 and the Apple Watch SE, a smartwatch, especially for athletes, will also appear.

Will Apple launch three models of the Apple Watch Series 8 next year? The well-known analyst Ming-Chi Kuo now claimed this to investors. Although there is hardly any information about the next Apple Watch so far, Kuo is not the first to prophesy three new watch models for the year 2022. Bloomberg’s Mark Gurman has also mentioned this in the past.

Gurman himself kept claiming that a special smartwatch for athletes would appear inside. With the underpinning of Kuo, this claim now receives some support and relevance in the rumor mill around the smartwatches. The sports version should offer a more robust design and, above all, a more stable housing so that athletes do not have to do without their smartwatch inside in more extreme conditions.

Which functions are expected?

So far, little information about the Apple Watch 8 has been made public. However, there are rumors about functions that the current Apple Watch models are still missing. Among other things, there could be the possibility that, in addition to pulse, oxygen saturation, and EKG, new health data could be recorded. For example, there have been reports that Apple bought sensors to measure blood sugar. The new watches should appear in the second half of 2022, according to Kuo.

[article_mb_code]
Advertisement. Scroll to continue reading.
In this article:Apple, smartwatch