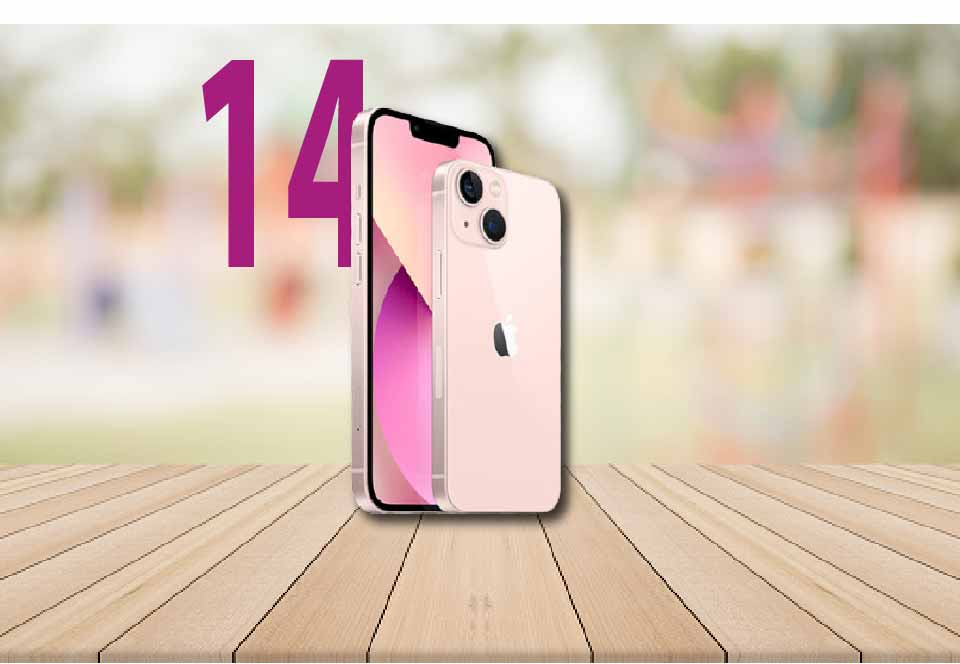 Speculation about the next generation of Apple products has already begun. Well-known analyst Ming-Chi Kuo revealed that the next iPhone – the iPhone 14 – will feature a new Wi-Fi specification, as will various headsets.

While we’re still figuring out how to get the most out of the new iPhone 13’s camera, analysts and other leaders are already discussing the specifications of the next-generation hardware from Cupertino.

The rumor mill about the next iPhone, the iPhone 14, is already beginning to simmer. The first information may not inspire everyone, but there are a lot of interesting details hidden between the lines. According to the analyst, the new iPhone 14 will be equipped with the new “Wi-Fi 6E” standard.

A modem with 6E support could therefore transmit in a wider frequency range than current smartphones with Wi-Fi 6E support. This means that, in theory, significantly higher speeds are possible. While older WLAN standards are completely sufficient for the current bandwidths in home use, the speed advantage enables one thing above all: better communication between devices in the same WLAN network.

Is Wi-Fi 6E a reference to Apple Glass?

The rumors, which by the way also existed with the iPhone 13, allow some further speculation. Because Apple may be preparing its iPhones for use with AR or VR glasses. Usually, these are used as additional devices with a smartphone and Wi-Fi 6E could bring many advantages here. While Apple’s own VR glasses are still a long time coming, Facebook recently presented a new strategy.

With the change to the new name “Meta”, the company around Marc Zuckerberg is working on the “Metaverse” and is relying on its own Oculus VR glasses. Preparing for new end devices as early as next year would therefore be a sensible step.

Question to the TechMarkup community: Do you wish for the Apple Wi-Fi 6E in iPhone 14? Please write us in the comments.

Advertisement. Scroll to continue reading.
In this article:Apple, iPhone, new