round 6 became the most successful series in Netflix history and drew fans from all over the world to a violent, bloodthirsty and beautifully produced game.

Taking advantage of this visibility, the platform announced a few months ago a reality show based on the game and, after criticism from the public, creator Hwang Dong-hyuk commented on the production, rebutting some comments.

Check out below what the star, winner of the Emmy for Best Director, said about the reality show, entitled Squid Game: The Challenge!

During his participation at the 2022 Emmy Awards, shortly after winning the award for Best Director, Hwang Dong-hyuk countered the public’s criticism of the Netflix reality show based on round 6.

He said that what he expects from the platform is that they continue to carry his vision of the game, but now in real life, and that his intention with the show is maintained.

Hwang Dong-hyuk said, “I think that while our show has a pretty heavy message — and I know there are some concerns about taking that message and creating it into a reality show with a cash prize — I feel like when you take things seriously, that’s really not the best way to go into the entertainment industry. It really doesn’t set a great precedent.” 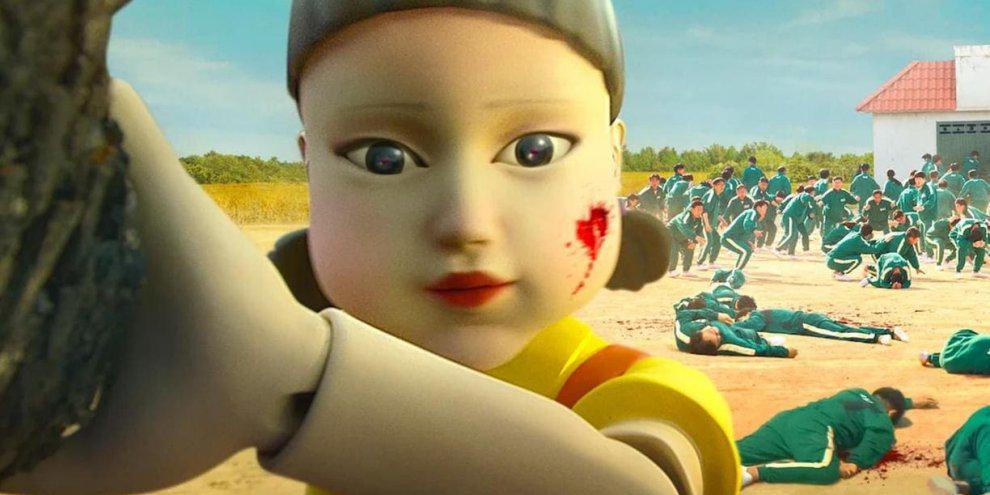 as in round 6456 contestants will vie for the $4.56 million prize, the largest in the history of this show genre, but without the violence featured in the series, of course.

Squid Game: The Challenge does not yet have a premiere date, but the platform is working full steam on production!

Oppo is holding a christening again