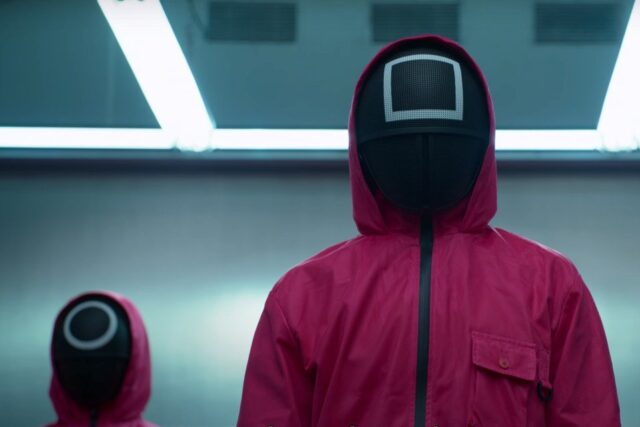 Last Monday (23), the recordings of the competition reality show began Round 6: The Challenge. On the first day of competition, five participants had to be treated by the local medical team.

Recordings for the program are taking place in London and should last about four weeks. The first accusations against the reality production were made by the British newspaper The Sun.

What happened to the players?

London is experiencing a severe cold snap. As the competitors come from different parts of the planet, many are not used to the freezing temperatures in which the environment was. According to reports, the temperature at the time of recording was 0 degrees Celsius.

Even with the recording taking place in a closed hangar, four competitors had to be treated by the medical team due to the extreme cold of the environment. Another player dislocated his shoulder when he hit a wall, during the filming of the famous challenge “Batatinha Frita 1, 2,3”.

A Netflix spokesperson, however, denied the information to the Variety: “We care deeply about the health and safety of our cast and crew, and we invest in all appropriate safety procedures. Although it was very cold on set – and the participants were prepared for it – any claims of serious injuries are false.”

the success of Round 6 it’s not news to anyone. The South Korean series premiered in 2021 and has become a worldwide phenomenon. For this reason, in June 2022, the streaming service announced the competition program Round 6: The Challenge.

As in the series, the competition will bring together 456 participants to compete for a cash prize. And unlike the show, contestants were chosen from around the world, with the overall winner taking home a prize of $4.56 million.

Players must overcome several challenges based on Korean children’s games to advance in the competition. With each challenge, several participants are being eliminated, until in the end there is only one. 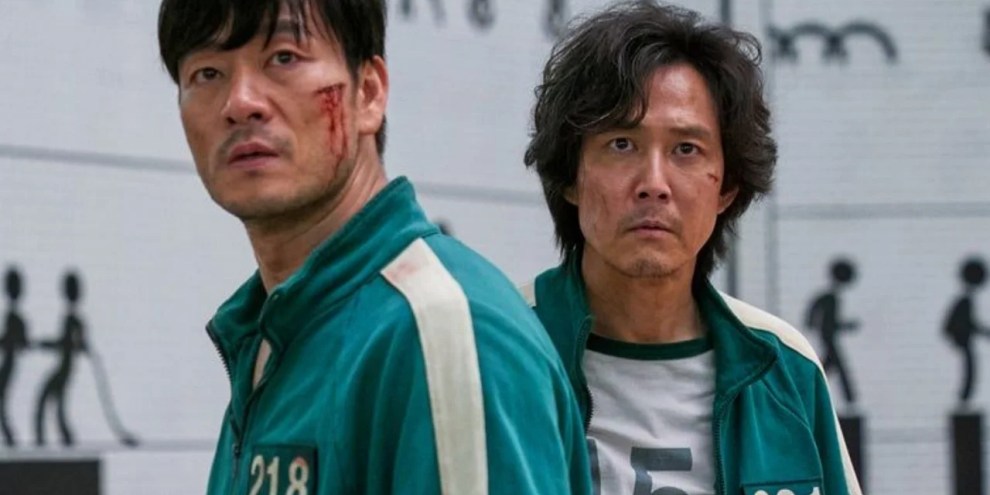 At the moment, no further information has been released regarding the premiere date of the reality show.

So, are you looking forward to watching the new reality competition? To stay on top of everything that happens in the world of series, movies and anime, keep an eye on the portal. Likewise, take the opportunity to share the article on social networks!