Rosalia the famous singer born in Barcelona, ​​Spain, has 26.1 million followers on her official Instagram account. TikTok. She is the most popular Spanish artist on the platform and one of the most important figures on the music scene in recent years.

Due to the success, the song ‘MOTOMAMI‘ was promoted in tiktok and today he makes history in the Latin Grammys as Rosalía is nominated for a Latin Grammy for MOTOMAMI TikTok Live.

For the first time in Grammy history, a special version of TikTok has been nominated for the award for Best Latin Music.

In addition, with the success of MOTOMAMI, Rosalía was nominated for the award Best Long Version Video at a special event organized on the Tiktok platform, where the singer promoted her latest album on March 17.

“2022 has been a successful year for the music industry within the platform. Thus, TikTok increasingly encourages these artists like Rosalía, recognized and new talents (both in Latin America and in the world), to make the most of connecting in a unique and original way with their community and discover how their projects reach beyond the platform,” he says. Rob Ruiz, M.TikTok’s Usic Operations Lead.

What is Rosalía TikTok Live

Rosalía’s TikTok Live was a unique experience, where the Spanish singer introduced the public 14 MOTOMAMI songs. For this exclusive TikTok event, Rosalía created an exciting and unique experience for each featured song. Directed by Ferrán Echegaray, STILLZ and the singer himself.

A special version of Rosalía’s TikTok, made entirely with smart phones and using a camera trick that prompts users to adjust the position of their screen as they go. managed to accumulate almost 4 million views on TikTok since its launch in three transmissions.

Likewise, after the success of Rosalía’s TikTok Live, the special promoted the creation of 4.4 million videos to the rhythm of ‘Desspechá’ and another 2.5 million to the rhythm of ‘Bizcochito’. Vetusta Morla, Siudy Garrido, Romeo Santos and Natalia Lafourcade They share a nomination in the ‘Best long version video’ category with the Spanish singer at the Latin Grammy 2022. 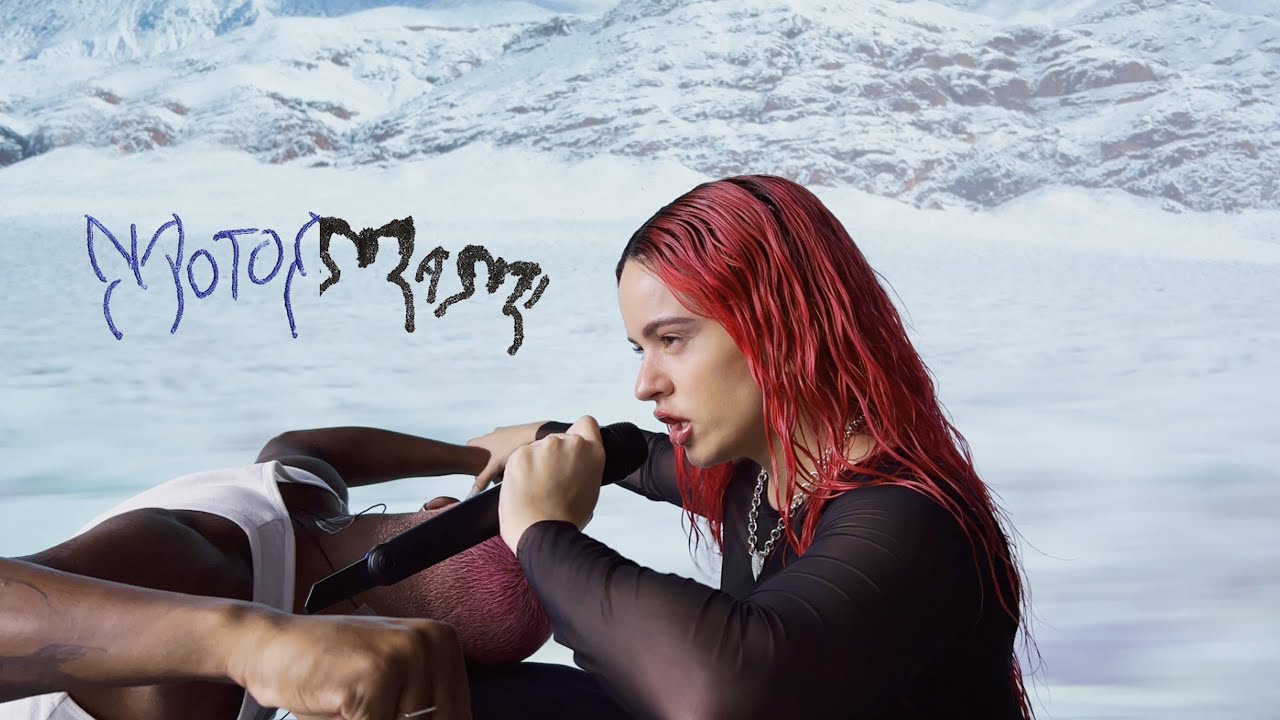 TikTok becomes an ideal platform for artists and their songs

TikTok inspiration allows the community to discover new styles, artists and topics. This allows users to explore new territory with the singers and their most popular hits.

“Creating such a brilliant show between Rosalía and TikTok shows not only the strength and enormous popularity that the performer has with her audience on our platform, but also how TikTok is redefining the music industry and the power that it has. so that a song immediately becomes a fundamental part of the lives of our users”, he concluded Ruiz.

Precisely, this year Rosalía’s work was one of the most recognized of the year at the Latin Grammy 2022, competing for seven prizes in different categories, as album of the year, record of the year and song of the year. 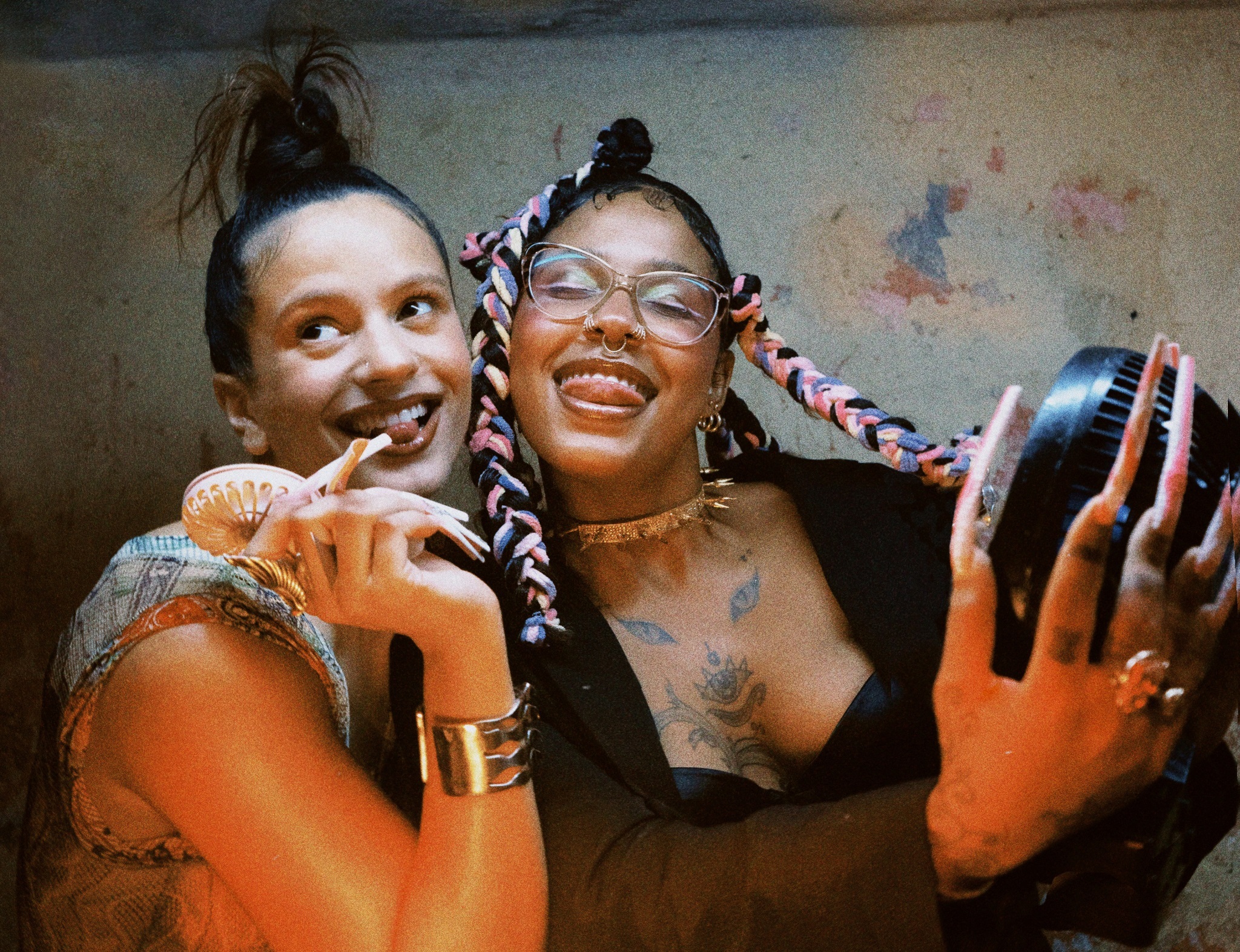 Photo courtesy of Elissa Salas showing the Spanish singer Rosalía and the Dominican Tokischa during the filming of the video for the song ‘Linda’. (photo: EFE/Elissa Salas)

including ‘TKN’ 2019, his collaboration with Travis Scott last year (with 2.2 million videos). ‘Pretty’, dembow duet with the Dominican artist Tokischa (more than 1.7 million creations through multiple voices) and the very popular ‘Con Altura’ (with 224 thousand creations on the platform).

The 23rd presentation of the most important award in Latin music will take place on November 17 In Las Vegas.