[article_mb_code]
In Latin America there is a constant number of threats directed at gamers.

According to data from Google in Latin America there are about 304.1 million players, which represents a great cybersecurity challenge for the region, as it is an ideal scenario for criminals to attack their victims, who feel safe in the gaming environment and are focused on having fun and not so much to watch

An example of the growth of this problem is the data provided by the company specialized in cybersecurity ESET, in the midst of an industry that generates 7.2 billion dollars and in which the mobile market represents 48% of that income. A very striking scenario for cybercrime.

For this reason, games like Roblox, Minecraft and Call of Duty, in their mobile versions, are the most used to steal money from players through deception techniques, since phishing is the main method of attack.

During the ESET Computer Security Forum, a series of data was released that serve as a wake-up call to the entire gamer community so that they carefully review each email they receive, each code they use and, in general, the information they deliver in the videogames. 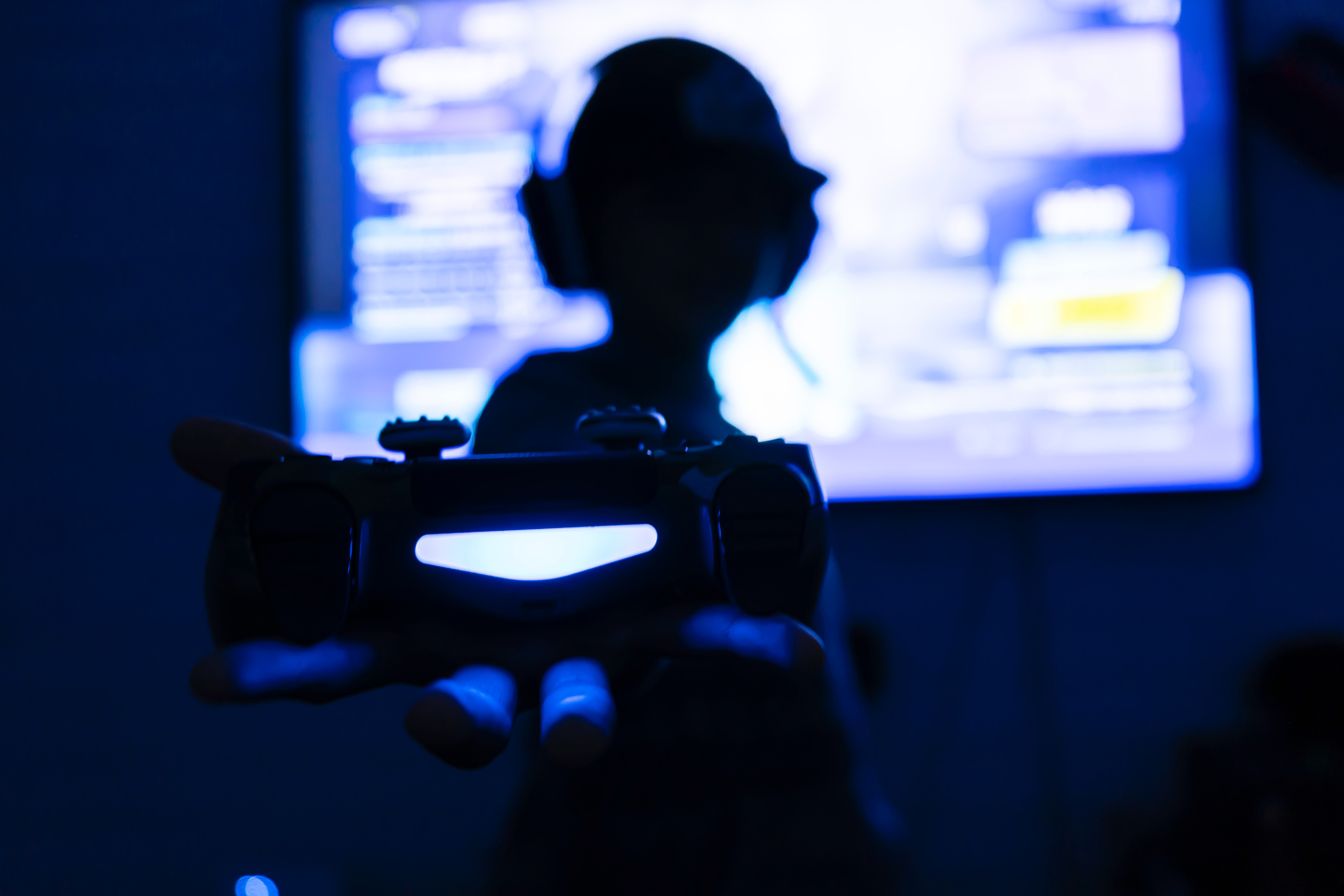 In Latin America there is a constant number of threats directed at gamers.
[article_mb_code]

“The video game market attracts cybercriminals because the user is generally more clueless. The player is usually confident knowing the environment can be dangerous”, said Martina López, cybersecurity expert, during the event.

To carry out these attacks, different platforms are used, such as emails and SMS, as the main channels, but they also appear on social networks, web browsers, streaming platforms and applications.

Through these means criminals use malicious code, cracked files and fake or modified games. But also, situations such as problems with accounts or in-game prizes are created through phishing, inviting the user to access a link where the attack occurs.

“Currently, the phishing technique is a notable topic, which is what we have been able to see through examples. Although it is true that it has been around for years, it is a technique that has no rest and is one of the most used by attackers. And so it will continue,” Mario Micucci, ESET IT security researcher for Latin America, told Forbes. 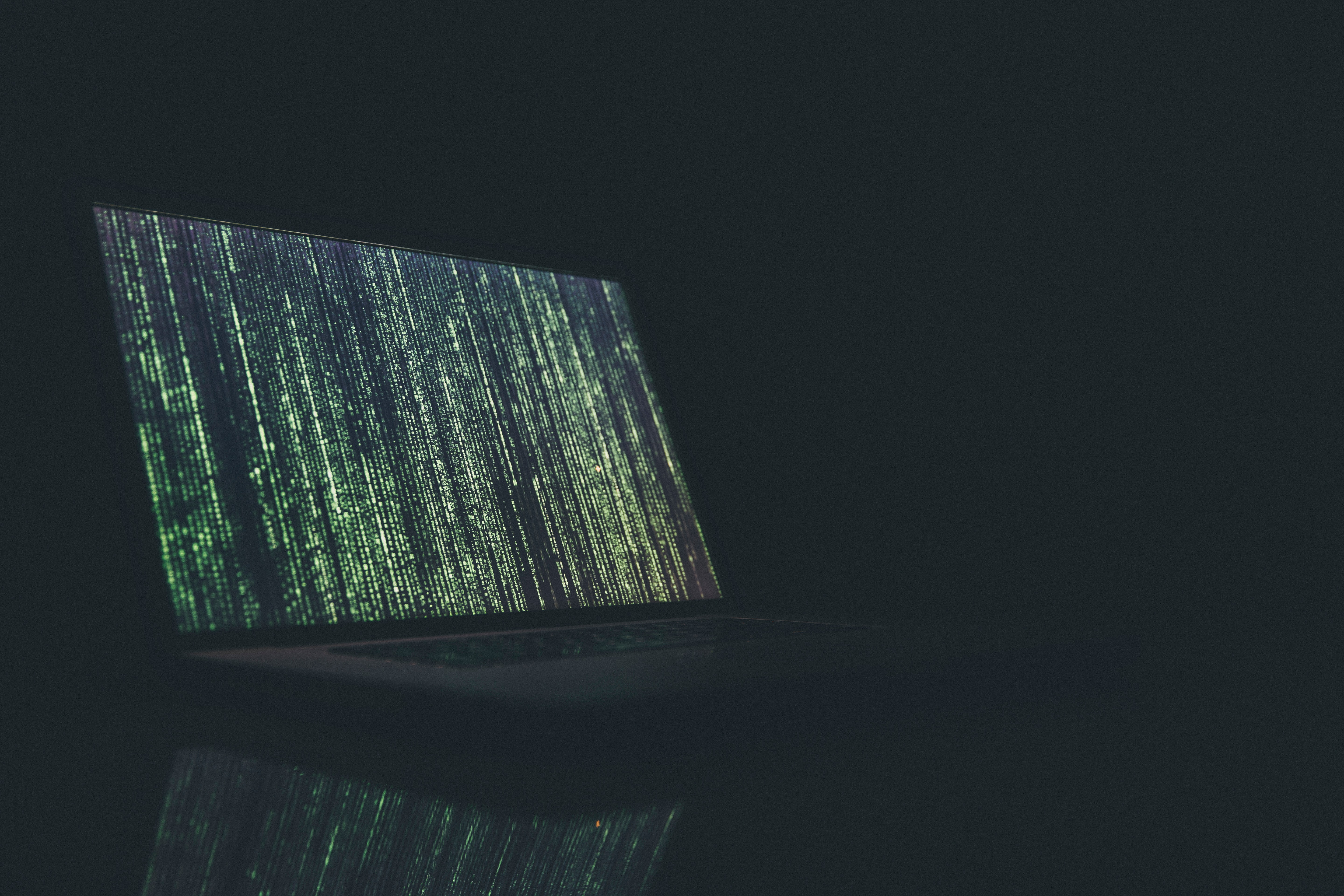 In Latin America there is a constant number of threats directed at gamers.

The mobile gaming environment is the most used by criminals, mainly because that is where the largest source of income in the industry is from transactions made daily in purchases within games.

Titles like Roblox, Minecraft and Call of Duty are the ones affected in Latin America, a key point because, at least two of the first ones, a large percentage are played by minors, who have a much higher vulnerability range.

According to ESET data, Roblox has presented 102 impersonation threats so far in 2022, the number in Minecraft is 249 and Call of Duty 61. In this scenario, Peru is the country in the region that presented the most cases with 33 %, followed by Mexico with 14%, Ecuador with 9% and Argentina with 8%.

Three of the most recurrent threats were: @Trojan.Android/TrojanDropper.Agent, which is responsible for installing applications invisibly to play advertising, also @Trojan.LNK/Agent, which allows other malicious files to be installed, and @Worm.Win32 /Agent, which is straight up data stealing malware.

What will happen to Twitter under the command of Elon Musk: five keys to know

Kang: How many variants of the Marvel villain are there in the multiverse?