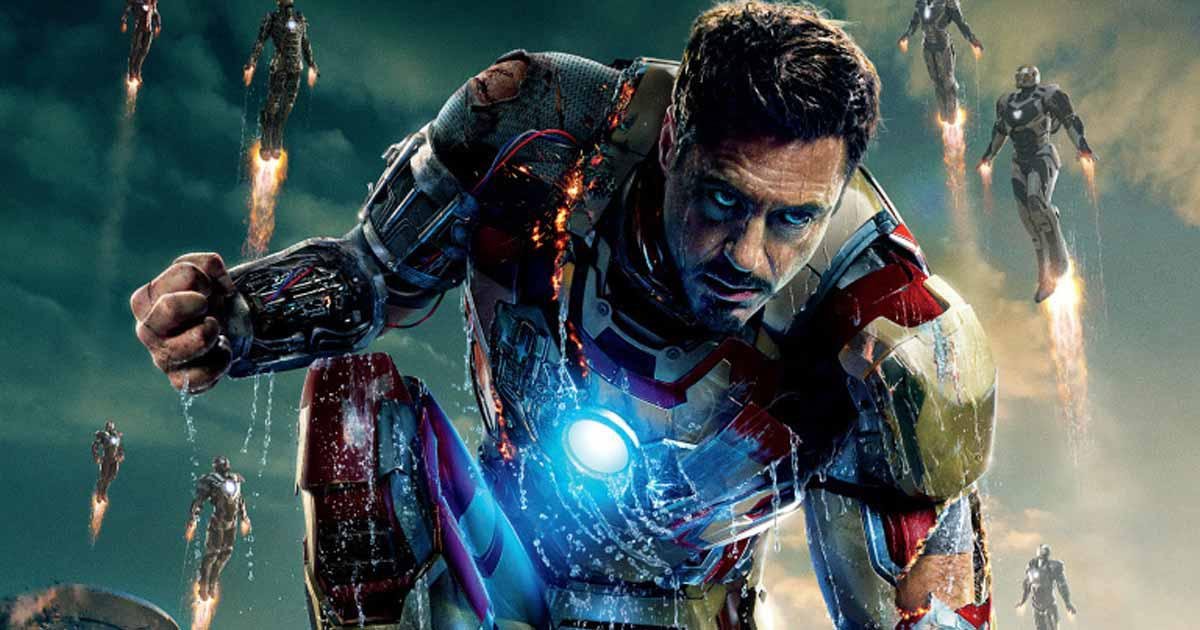 Our eternal Iron Man, Robert Downey Jr has revealed what he misses most about the Marvel Cinematic Universel, since he stopped acting in the entertainment giant’s films, given the outcome of his character in Avengers: Endgame.

In an interview with Deadline, Downey Jr. revealed that he misses “being in the trenches”, something like working hard on a daily basis alongside Kevin Feige, president of Marvel Studios, after so many years dedicating himself to the films of the billionaire superhero franchise. See full comment:

“What do I miss the most? Being in the trenches with Kevin Feige throughout; the beginning, with Jon Favreau, it’s like a beautiful dream now; in the middle, with Shane Black, in Iron Man 3, we had just had Exton and we shot mostly in Wilmington. It was idyllic and subversive. And the end, when I realized I had made so many close friends in the MCU cast, and the Russo Brothers helping me embrace Tony’s arc.

In all, Robert Downey Jr. Tony Stark lived in 11 Marvel films, three of which were dedicated solely to Iron Man’s solo story and the rest divided into appearances in other feature films by the company, including four Avengers. Even after Downey Jr. left the scene, his legacy remains unshakable, being remembered in several films that were released later.