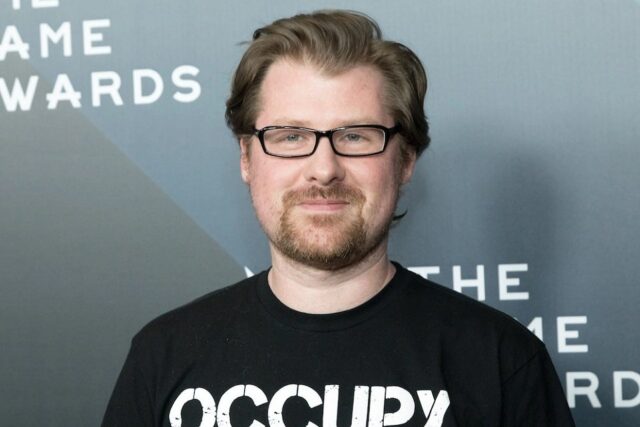 Through an official press release released to the press on Tuesday night (24), Mairie Moore, vice president of communications for Adult Swim, Cartoon Network and Boomerang, announced that Justin Roiland, co-creator of Rick & Mortyis being removed from the animation development due to allegations of abuse and domestic violence against him.

“Adult Swim has ended its association with Justin Roiland. Rick & Morty Will continue. The talented and dedicated team continues to work hard on Season 7,” added Moore. The note was also published on the series’ official Twitter account.

In addition to having credits on the creative team, Roiland was also responsible for dubbing the main characters of the production., as well as other minor figures. According to inside sources, from now on, Dan Harmon will serve alone as the series’ sole showrunner. Rick and Morty’s voices will be overhauled.

It is worth mentioning that, in 2018, Adult Swim ordered about 70 episodes of this success and, for now, there is not even half of that batch developed. The show is expected to run through at least its 10th season.

Rick & Morty: understand the accusations against the co-creator of the animated series

On January 12 of this year, after attending a public hearing to testify regarding an incident that occurred in 2020, in the district of Orange County, state of California, Justin Roiland and his lawyers decided not to provide any information to the press about the matter in issue, either through interviews or notes.

Despite this, according to the NBC News, the case was exposed for the first time. According to the news network, still in 2020, the actor and screenwriter would have claimed in testimony to be innocent of all the charges to which he was being subjected, including bodily assault, false imprisonment, threats, psychological violence and fraud.

At the time, Roiland was arrested, but was released soon after paying a bail of around US$ 50,000. Since then, other official hearings have taken place involving the co-creator of Rick & Morty. Apparently, the next one should take place on April 27 of this year.

With the exposure, T. Edward Welbourn, Roiland’s lawyer, decided to speak out claiming that his client is innocent of the charges. “To be clear, not only is Justin innocent, but we have every expectation that this matter is on the verge of being closed once the District Attorney’s office completes its methodical review of the evidence,” he stated.

Besides Rick & MortyRoiland also maintained links with other companies, such as streaming Hulu, in which he acted as a voice actor and executive producer of the first seasons of Solar Opposites and koala man.

So far, there is no information regarding his departure from these two series.