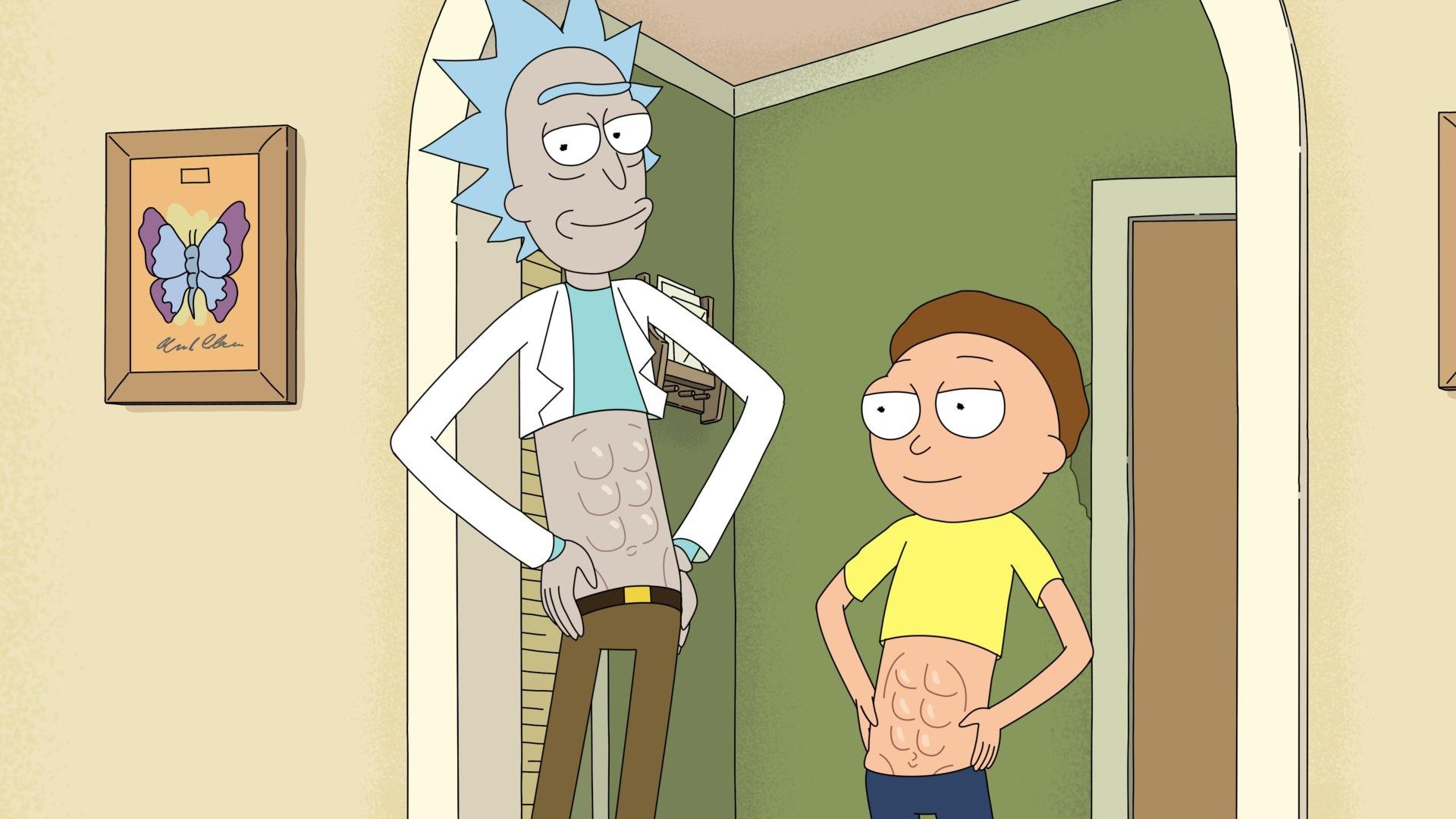 WARNING: RICK AND MORTY SPOILERS AHEAD!

After 10 episodes full of emotions and twists, the 6th season of Rick and Morty came to an end last Sunday (11). Created by Dan Harmon and Justin Roiland, the series follows the intergalactic adventures of self-centered scientist Rick and his clumsy grandson Morty. And the outcome of this recent batch of episodes left fans with a little flea behind their ear.

As it turned out, the Rick and Morty season 6 narrative favored a format in which episodes were closed in their own plots. That is, they were not necessarily interconnected by a macro story. This allowed the writers to return to the more comic and “silly” tone of the animation and not worry so much about the direction of the series.

Season 6 of Rick and Morty was more concerned with entertaining the viewer than betting on a serial narrative.Source: Adult Swim/Warner

However, the final episode of the sixth part of the series, called “Ricktional Mortpoon’s Rickmas Mortcation”, brought a post-credits scene that broke with this looser and more fun tone, which may indicate a 7th season of Rick and Morty much darker.

Next, we see Mr. Poopybutthole, who had already appeared in the post-credits scene of season 5, showing what to expect from the sixth year. Now, he emerges better than the previous season and seems to be recovering from his problems. However, things get worse when the character breaks his legs and all the bad things he seemed to have left behind return. It’s almost like he’s just masking all of his pain (emotional and physical).

This comic and tragic scene is in line with what we see of Rick during Season 6, in which he seems to distance himself more and more from Morty, his family and, fatally, himself. Just like Mr. Poopybutthole, the scientist seemed to be trying to hide from his suffering at all times, something that can be explored in more detail in Season 7.

In that sense, if the narrative hints are really accurate, we will have a new season of Rick and Morty very different from the current one, which tried to make things lighter for fans. Let’s wait!