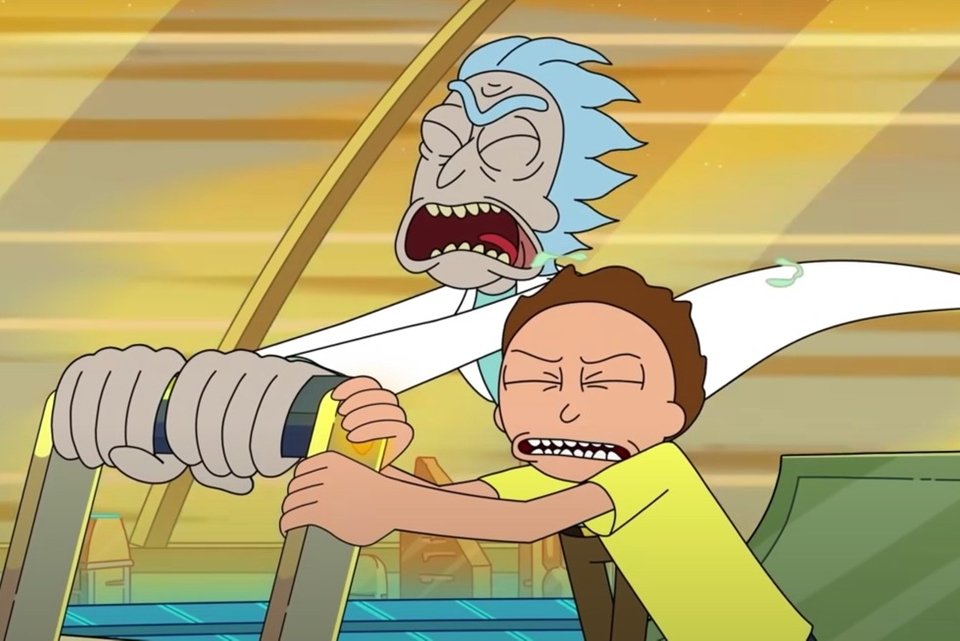 Released on September 4th, the highly anticipated 6th season of Rick and Morty continues to be a hot topic. Created by Justin Roiland and Dan Harmon, the animation mixes science fiction and comedy in a unique way, with several different insights and an incomparable acidity. Acidity, including, to pop culture, always full of celebrities and charismatic figures.

Therefore, the 9th episode of the 6th season of Rick and Morty surprised by bringing five celebrities to the cast of voices. They are: Jack Black (School of Rock), Matt King, David Mitchell, Daniel Radcliffe (Harry Potter) and Robert Webb. The episode in question, called “A Rick in King Mortur’s Mort”, brings Morty into a war between worlds after the boy disappears with the Knights of the Sun.

The participation of the artists in the animation only reinforces the new direction that the 6th season of Rick an Morty has taken, which is to return to loose episodes, closed in their own narratives. This way, the writers have more space to create unique plots and “play” a little more with the elements of the series, which involve clever jokes, references to pop culture, physical theories, etc.

Season 5 of Rick and Morty, on the other hand, had a slightly more serious tone, with continued episodes that addressed a macro story that permeated all chapters. Choice that was well praised by fans, but that, in a way, did not give way to crazier plots, with special appearances and things like that.

Which isn’t to say that Season 6 doesn’t take into account what happened previously. The plot, in general, continues to follow the same direction and should be developed further in the future.

The new episode of Adult Swim’s animation proves, therefore, that it is possible to bring celebrities into the narrative and, even so, highlight the story instead of the participation of famous people. Something that certainly pleases fans of the series, who have the amazing adventures of Rick and Morty as the main element of attention.

Remembering that the next episode, number ten, will be the last of the 6th season of the series. So don’t miss it!