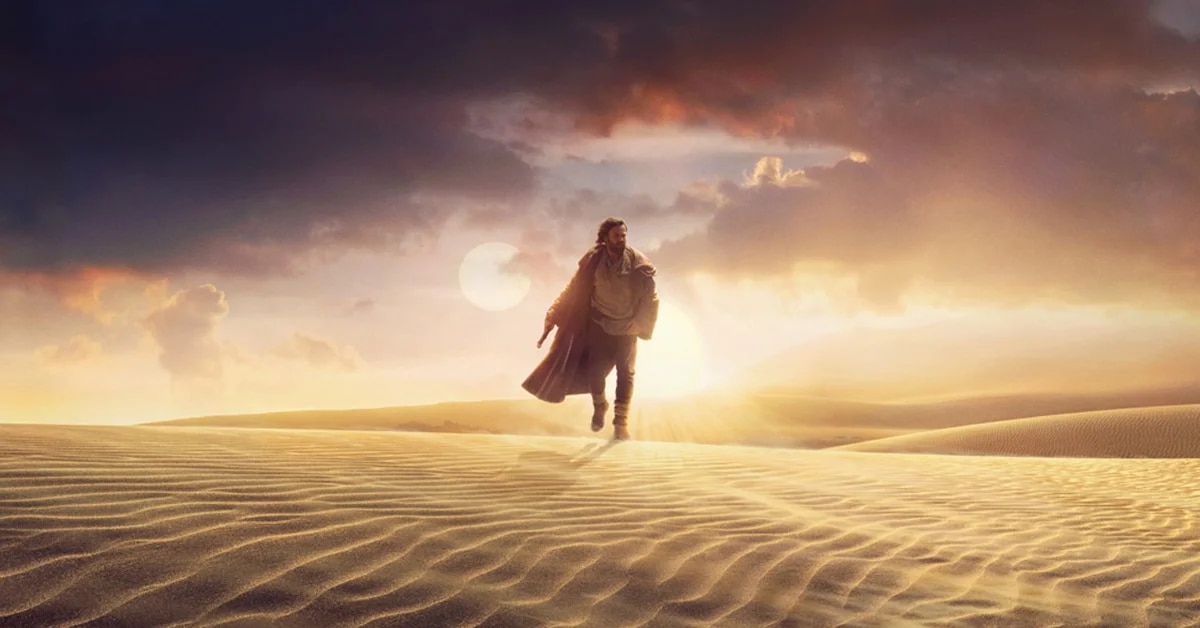 Definitely, Lucasflm Y Disney they know their audience and the responsibility that comes with making a series like Obi-Wan Kenobi. It’s not like The Mandalorian that had infinite margin because it was a series about totally unknown characters, not like boba fett book because no one ever thought: “Wow, let’s see what the bounty hunter did during his stay in the belly of the Sarlacc.” With Obi Wan (Ewan McGregor) Y Darth Vader (Hayden Christensen) there is a powerful emotional charge, which is why Disney + released the premiere chapters earlier than expected. Here are some ideas about the debut and what awaits us. No spoilers. 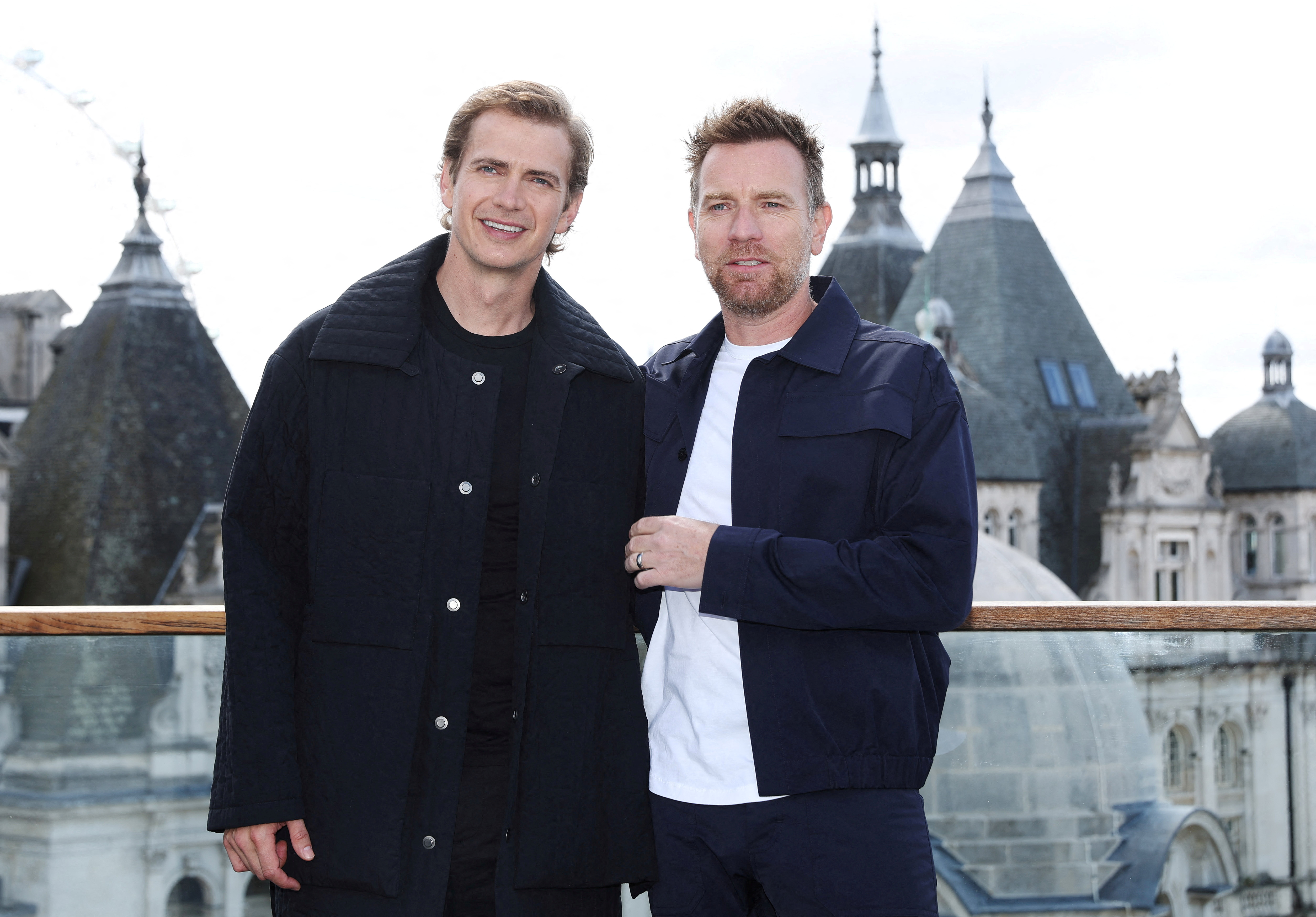 The first chapter has a meticulous job of putting viewers in context and introducing this Obi-Wan Kenobione that we did not know, far from the wise Jedi master of the prequels, but also from the exhausted and more contemplative of the original film. Here, Ewan McGregor builds a new state of the character, an exiled and in constant watchdog role, an Obi-Wan who must return to his old job in the best style of the retired hit man as in John Wick, or the recent Nobody Bob Odenkirk, except that he never killed for hire, but abandoned the use of the Force. Obi-Wan is now a man who has strayed from the path of the Jedi. He lives tormented by his past, with daily nightmares, and with only one goal: to protect the child. Luke Skywalker. There is an excellent job by the Scottish actor to get a new record for the same character. First point in favor of the series. 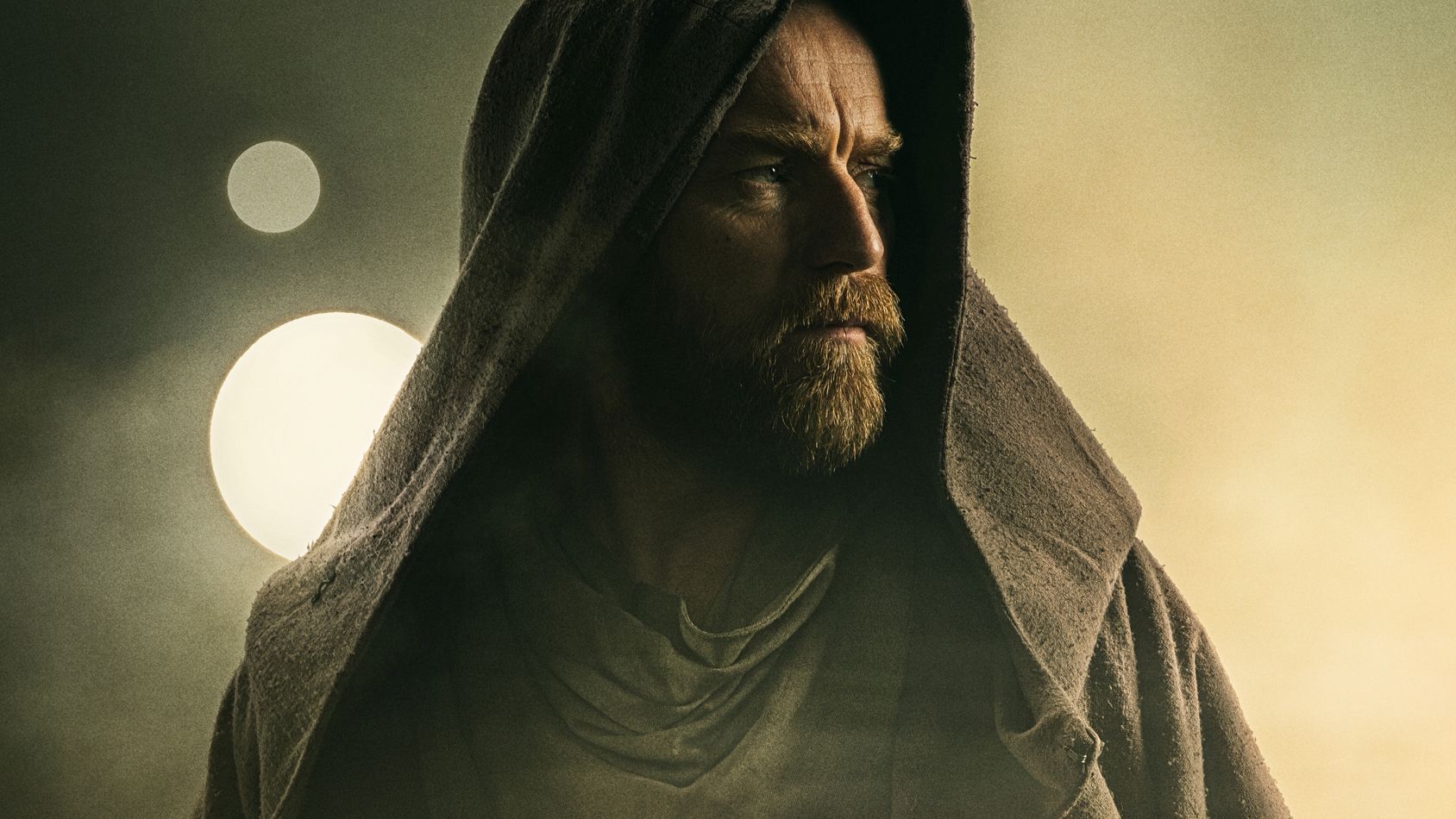 The series began with a scene that made clear the intentions of the six parts of Obi-Wan Kenobi. Here deborah chow, director, shows the spectators what the Jedis had to live in the last time. Excellent action scene, closer, more palpable, where you can see the cruelty committed by Order 66 and how that whole episode still affects the memory and the day-to-day life of the protagonist. And from the start it feels like a more live-action series than ever due to several factors: the confrontations, the locations, characters with minimal appearances and all that makes the search for the series feel broader, not a simple fight between good and evil. bad, but something that happens to the population of, in this case, the entire galaxy and far from the family drama of the Skywalkers.

Part of the harsh reality that exists on each planet are also the Inquisitors. His presentation in the series is arriving at Tatooine (in a fragment that we saw in one of the previews). This group, under the tutelage of Darth Vader, he is responsible for annihilating the last Jedi in the galaxy. And here another of the positive points of the series: the inquisitor Reva (Moses Ingram). He is not just any villain, he is a wild animal that is hunting because he is hungry. She does not respect the protocols of the empire nor does she care, she wants glory and the only way she will get it is by trapping Obi-Wan Kenobi, the last Jedi of weight that, supposedly, is free somewhere in the galaxy. It is worth as the most valuable trophy because it is the most coveted by the master of it. In addition to Reva, correct appearance of the Grand Inquisitor from Rupert Friend, despite how lukewarm his trailer debut was. 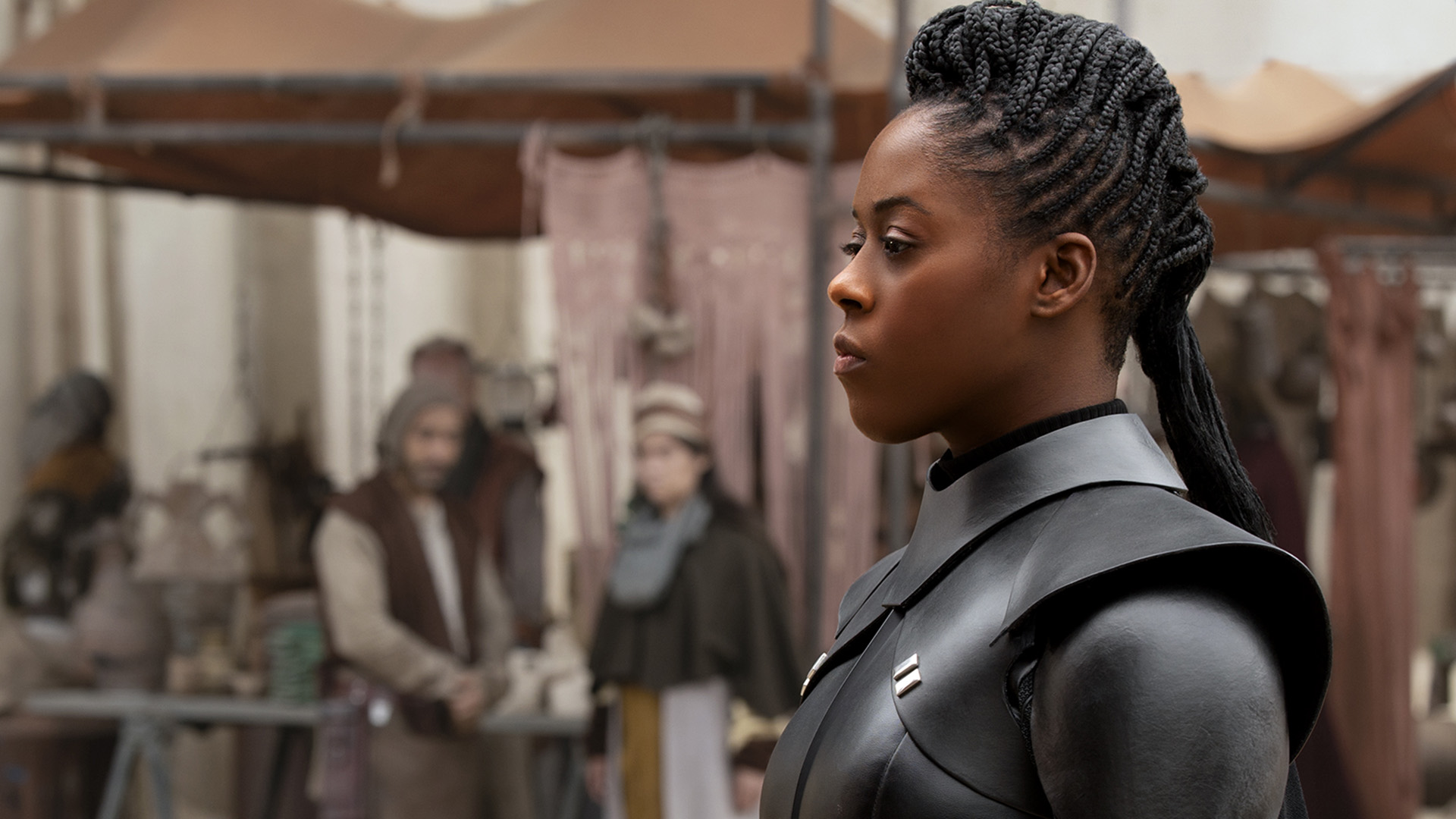 Obi-Wan’s arc just showed his first weapons in almost 45 minutes of pilot, but there was a big surprise for the closing of Part I that we will not reveal for those who have not seen them yet. If in all the presentation of the characters and the villains we believed that the series was going to take on a more rogue one but with the pursuit of Obi-Wan in the center, the surprise materialized and changed, at least, the plans of chapter two. And here the first necessary error of the series: repeated the formula of The Mandalorian to move the pieces and ignite the adventure. Obi-Wan needed an excuse to return to the ways of the Jedi. It is not yet known if this tiny character will continue in the series, but he did feel strange, although very nice.

In two episodes, the plot moved quickly. Three different planets, bounty hunters, swindlers, the welcome return of Jimmy Smiths What dance organ, new droids, he gets into memories without anchoring himself in them and does not depend on going back to the movies all the time because he has many things to tell. There are more layers to this unknown story of starwars and it is thanks to the advantages of telling a story in six parts. The best feeling she had left rogue onein addition to that Darth Vader with its maximum power, it was to know the minimum stories of the Galaxy, the same as the animated series. The consequences of the Clone Wars, the harassment of the Inquisitors, how the Empire exercised its dominance on the planets and all those years unexplored by the movies of starwars. Here is some of that, but with one of the greatest protagonists of the entire franchise. Obviously the decision to tell smaller stories in the series, but having chosen an Obi-Wan incognito mode was excellent.

Regarding its rhythm, this is a fast series, focused on what it wants to tell and that needed an excuse to put things into action. I don’t want to justify it, I still think it was a bad idea. But beyond that, the great responsible for this speed is the game of cat and mouse proposed by the Inquisitor Reva that, according to what he said Hayden Christensen to TechMarkup, he is almost the most interesting character of the new additions. He is proving it without a doubt. The use of Reva as a villain left very good feelings due to his cunning, with his own resources beyond strength and that Obi-Wan needs a rival at his level, of course all this duel will lead to the most anticipated return of the series with the protagonist.

With Part I better achieved than Part II both in script and in production (at times it feels weak in some technical aspects where The Mandalorian demonstrates excellence), Obi-Wan Kenobi promises to be one of the most popular and strong fictions on Disney + and a worthy younger sister of the first two film trilogies, but the second episode left several doubts about the quality of the next chapters, but there is still time to draw conclusions.

The emotional journey provided by the first two chapters of Obi-Wan Kenobi means that we are facing the first series of starwars itself. It is not the extraordinary The Mandalorian either boba fett bookcharacters bordering on the main conflict of Star Wars, here we are again talking about the fate of the galaxy -in the future- and of the Skywalker family, but from Obi-Wan’s frustration in his years of exile as Luke’s protector. And despite this emotional charge, its greatest achievement is that it was able to establish itself as a worthy continuity, but with its own tone, very different from the films from the execution to the plot of the stories. There are four parts left, much to explore and the meeting between old friends and current rivals, something that we will possibly talk about in the coming weeks.

More of what will be the series that will bring back Ewan McGregor and Hayden Christensen as Obi Wan and Darth Vader. (Disney)

Obi-Wan Kenobi debuted with two episodes and every Wednesday a premiere chapter by Disney+.