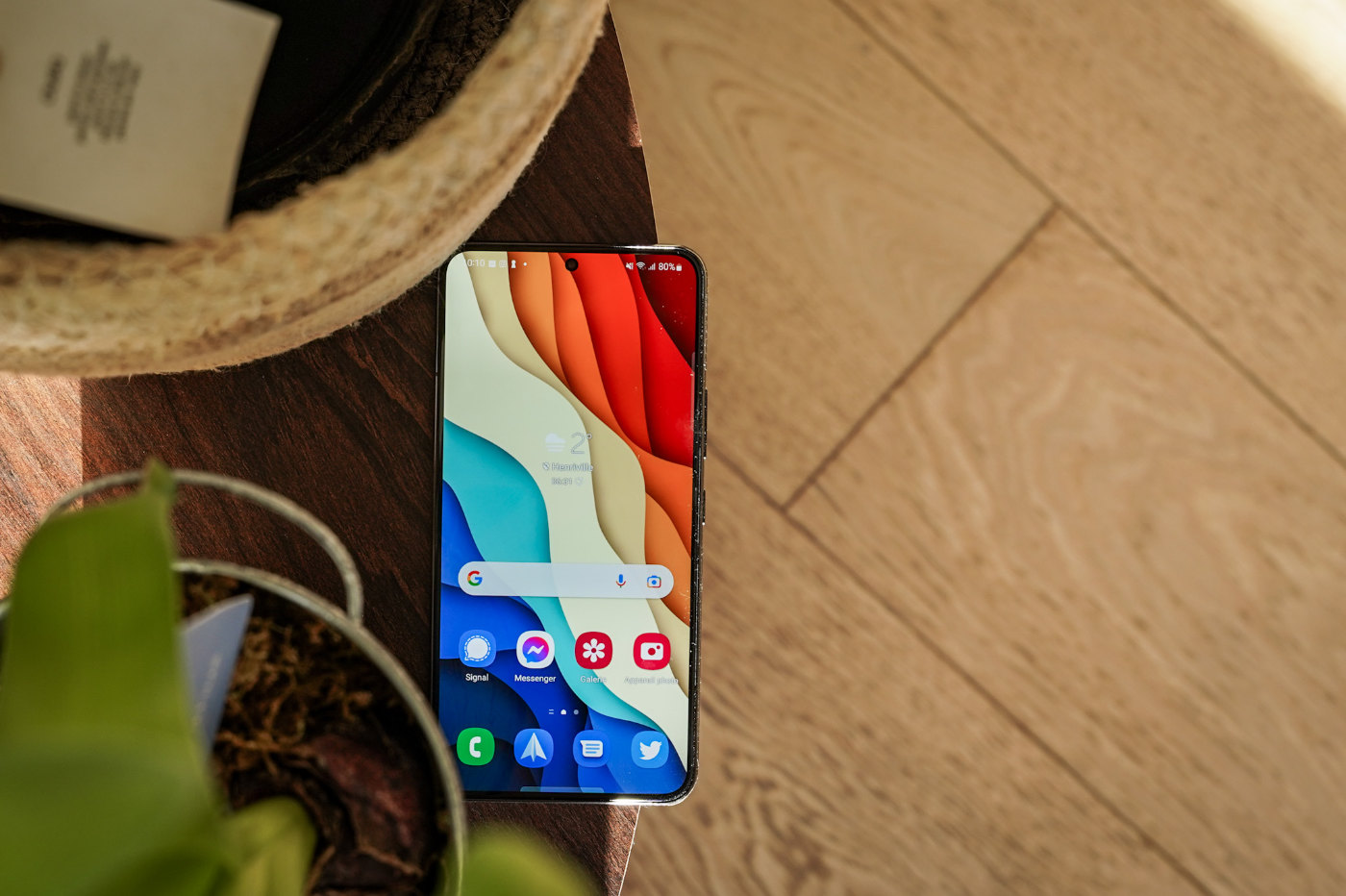 The older a model is, the more it loses value. This is valid for all models. However, this loss of value is different for each brand. And if you intend to resell a smartphone a few months after buying it, it is better to buy an iPhone.

Indeed, in recent years, studies have shown that Apple models tend to lose their value less quickly. And this is also valid for the latest flagships of the Apple brand: the iPhone 13 series.

SellCell, a company specializing in the resale of used smartphones, was able to analyze the resale prices of used models from different brands. And as was the case with the previous generation, the iPhone 13 and its variants lose their values ​​less quickly compared to smartphones from Samsung or Google, according to the study.

According to this data, its Galaxy S22 series loses the most value on average with a loss of 51.1% for used models in good condition, and a loss of 46.8% for “as new” models. , two months after release.

Google’s Pixel 6 and Pixel 6 fare a little better. Indeed, after two months, models in good condition would lose 43.5% of their value, while like-new ones would lose 41.5%.

But the devices that hold their values ​​the most are those of the iPhone 13 series. Indeed, data from SellCell shows that after two months, these devices lose on average only 16.4% of their values ​​for models like new and 19.1% for units in good condition. The site also indicates that the best value retention was observed on the iPhone 13 Pro Max. Indeed, on average, this model would lose only 4.7% of its value after two months, for models in good condition, and only 3.8% for like new ones.

Unfortunately, SellCell does not give an explanation for this phenomenon, which is however not new. “As we already knew, the iPhone is the champion when it comes to value retention, seemingly dodging the knockout blows that initially brought down the Galaxy S22 and Pixel 6 lineups”writes only the site.

The iPhone: a smartphone made to last?

But this retention of iPhone value could be partly explained by the fact that Apple’s smartphones can be used longer. Indeed, in addition to the fact that iPhones receive updates faster, they also receive them for longer.

For example, the iPhone 6S, which was released in 2015, still received the update to iOS 15 in 2021. Because of this, as the model continues to receive updates, it may still to be used.

But the good news is that in this area, Samsung and Google have made huge strides recently. Samsung recently became the champion of Android updates by announcing that some of its smartphones will be able to benefit from four versions of the Android operating system. Others will be eligible for five years of security updates, which will allow people to use these devices for five years without fear of unpatched security flaws.