At the beginning of October Cartoon Network celebrates its 30th anniversary. Founded on the 1st of October 1992, the North American channel can be proud of having shown several productions that were marked in the minds of children and young people.

In Brazil, the company arrived just a year after it was founded in the United States and was definitely part of the childhood of many people here.

Thinking about the success that the channel had in the past – and still is –, we decided to recall 10 Cartoon Network cartoons that our audience will surely recognize. Check out!

Johnny Bravo is a muscular guy, blond, with an impeccable quiff and a lot of womanizer.

Around here, the drawing helped to consecrate the voice actor Ricardo Juarez, whose voice is recognized to this day by fans. The protagonist’s egocentric and narcissistic personality is what created most of the plot’s stories. 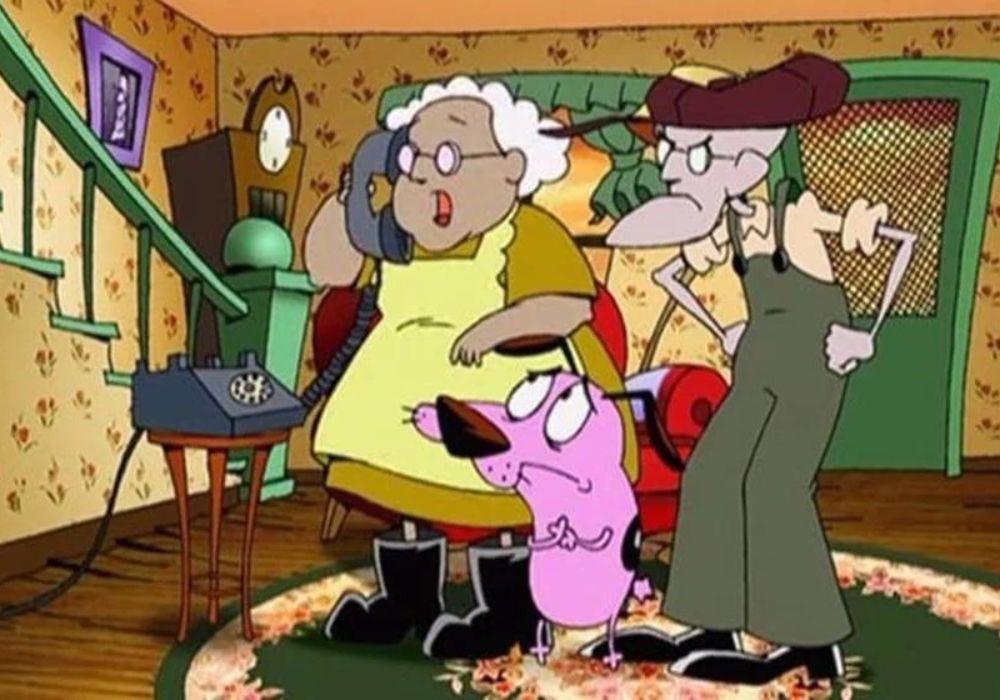 Courage the dog lives saving Muriel and Estácio, although he is scared to death.Source: TecMundo

Despite his name being Courage, the pink dog protagonist of the cartoon is kind of fearful, although he has faced several threats, such as demons, zombies and even aliens.

All this to protect their owners, Muriel and Estácio, who live in Nowhere, a fictional Kansas town. 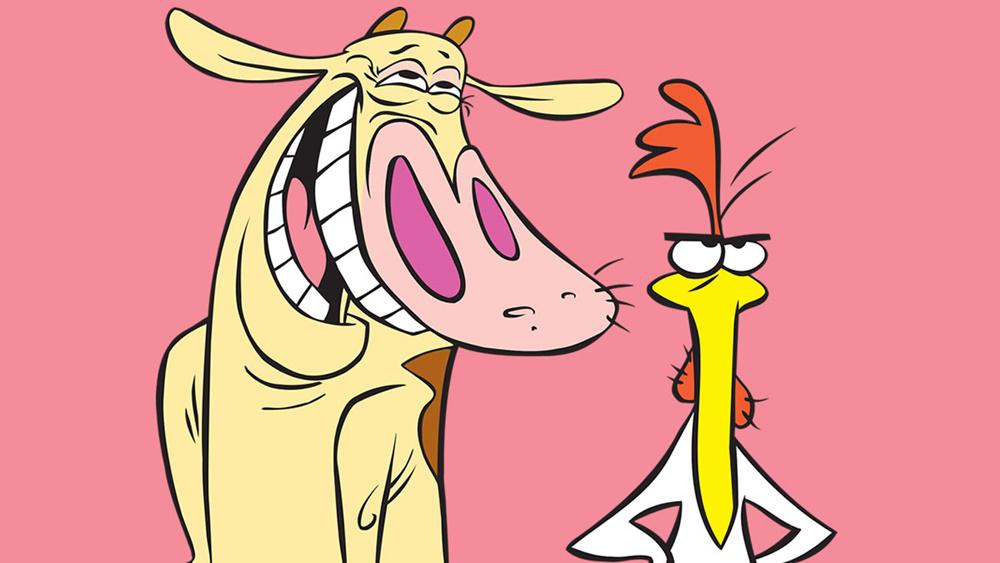 Despite the crazy premise, “A Vaca e o Frango” was a hit here.Source: Portallos

Vaca and Frango are brothers and sons of a couple we don’t really know. THE The duo lives different comical situations from day to day and they also have to face Bum Defora, an arch-enemy species that wants to take them both to hell.

This was one of the first cartoons produced by Cartoon Network, in partnership with the Hanna-Barbera studio, and it had only 52 episodes. 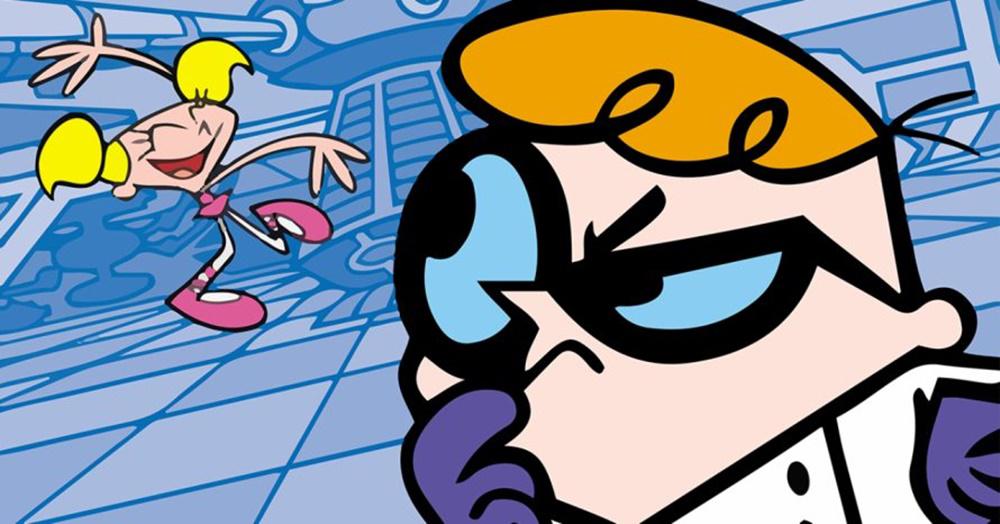 The little genius often had his inventions unsuccessful.Source: Wiki

Dexter is a boy genius, who hides a secret laboratory behind the bookshelf in his room. Although he is very intelligent, Dexter is also very unlucky and almost always sees his inventions going wrong – which he has the help of his sister Dee Dee.

The cartoon was initially broadcast by the Hanna-Barbera studio, but later became part of the Cartoon Network catalogue. 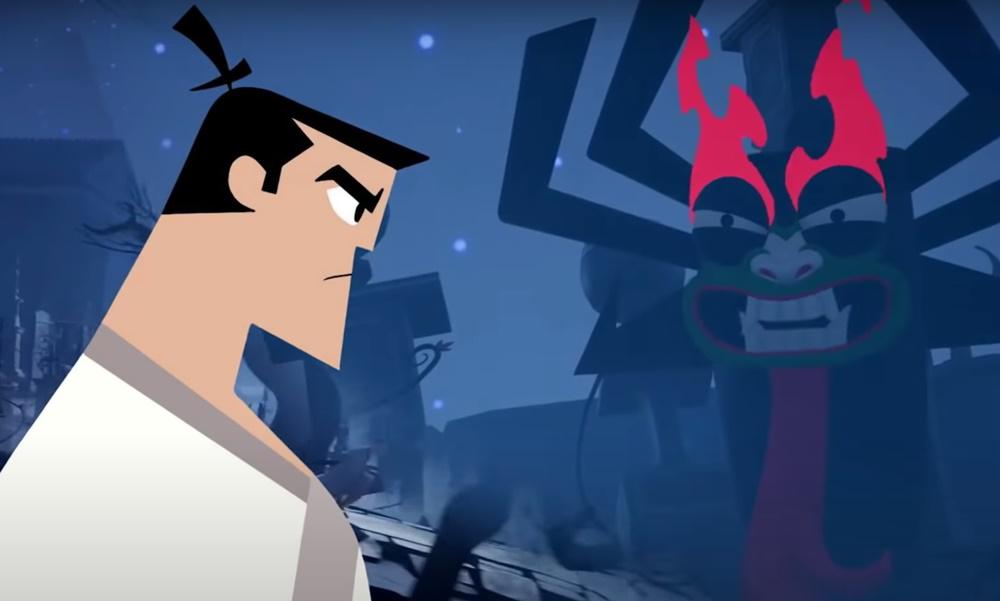 Samurai Jack must face the evil Abu in a dystopian future.Source: Reader’s Cabin

Jack is a samurai who lives in a dystopian future dominated by an evil entity called Abu. Here, the protagonist was voiced by Guilherme Briggs, a professional who gave voice to many other characters from our childhood.

The drawing was so successful that its ending, even today, has many theories – which reminds us of drawings like Cave of the Dragon. The production had a comeback in 2017 with a final closure for the show. 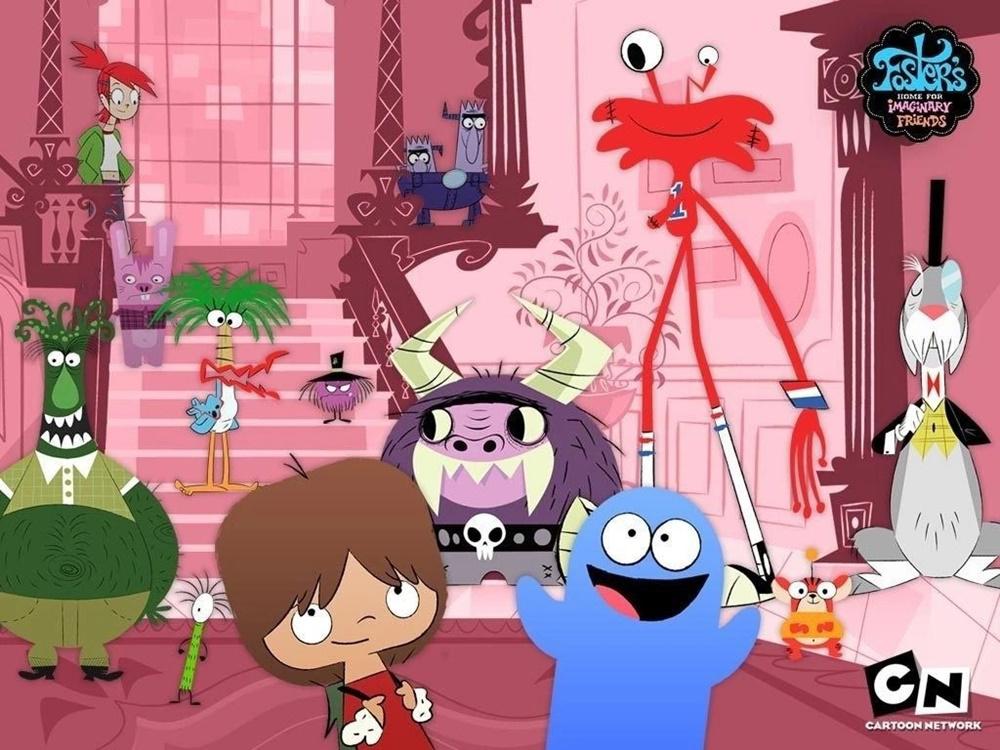 Mac and Bloo have many adventures at Foster Manor for imaginary friends.Source: Wiki

Not as old as others on the list, this drawing draws attention for dealing with a theme common to many children: imaginary friends, only real and living with humans.

In the production we follow the story of Mac who is pressured by his mother to abandon his friend Bloo, until they find an orphanage for these creatures. 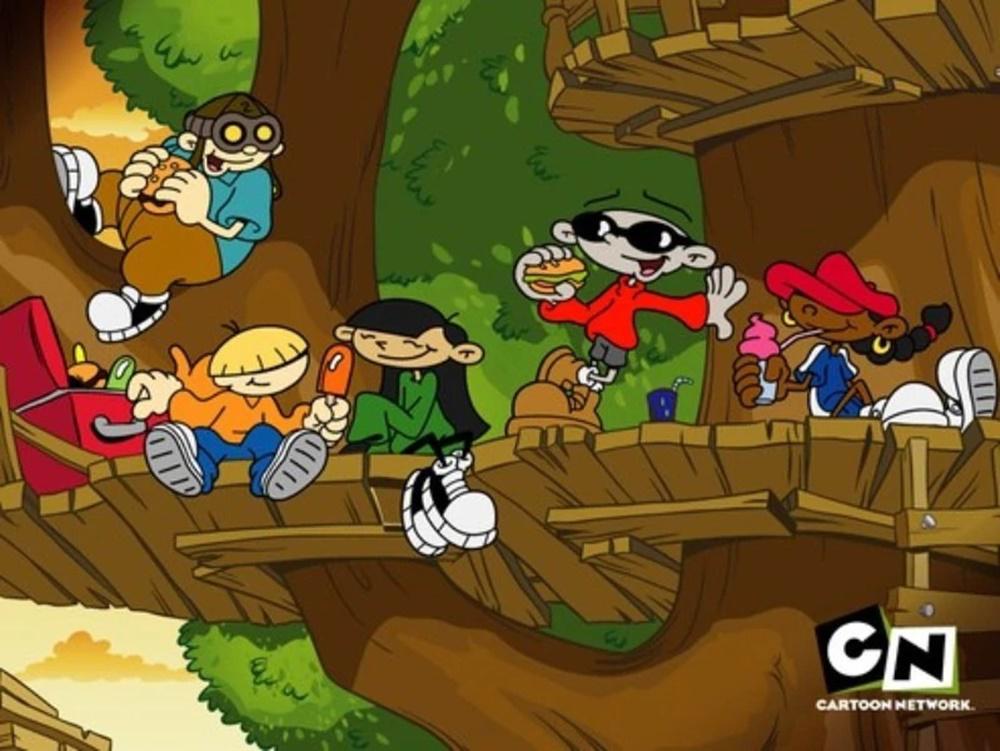 Five children fight the authoritarianism of adults and young people over children.Source: Wiki

The animation follows a group of children who are at war with teenagers and adults in the neighborhood.

The five main characters even have a headquarters, with various weapons and technologies developed by themselves. The acronym KND in the title of the drawing means Kids Next Doorsomething like “Neighbor’s Children”. 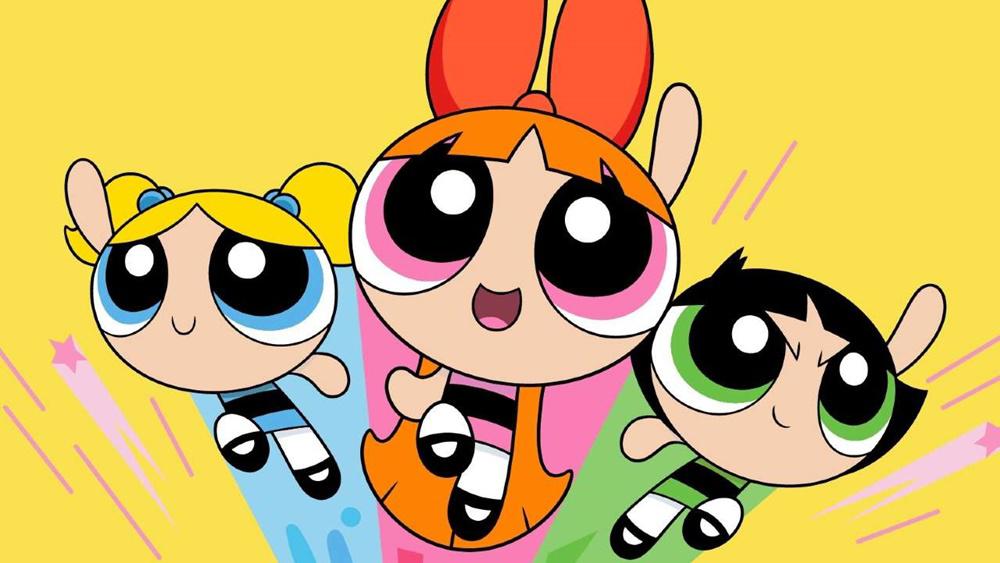 The trio of superpowers must face the villains and still deal with the dilemmas of preschool life.Source: Cartoon Network

One of the best-known cartoons on the list, it follows the story of three preschool-age girls with various superpowers. we are talking about Flower (pink), Bubbles (blue) and Sweetie (green)) who fight the city’s villains in the best good versus evil style. 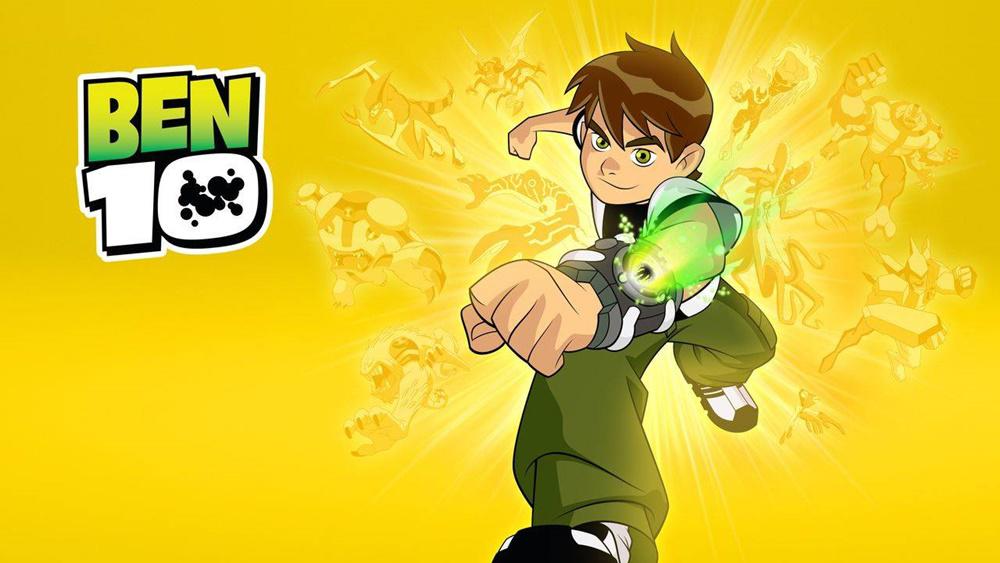 Until today it is possible to follow the launch of products related to Ben 10.Source: HBOMax

Another very successful on the list is Ben 10, which to this day still continues to launch products such as toys, games and other productions.

The cartoon tells the story of a boy who uses an extraterrestrial device, which allows him to transform into various alien creatures – all to save the planet from threats. 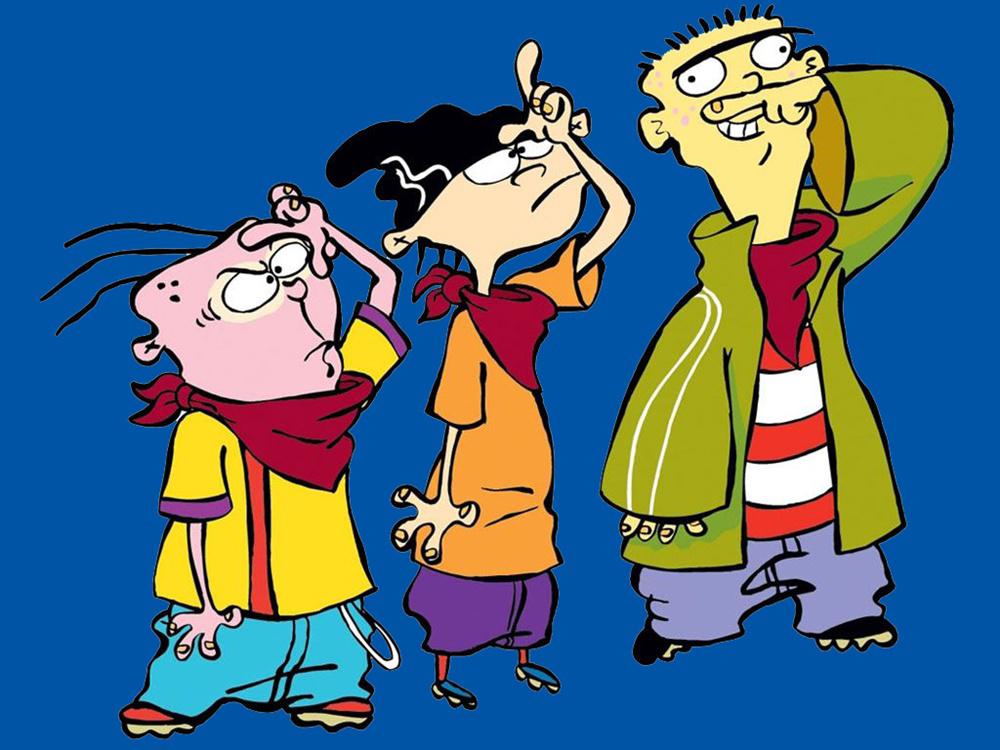 Who doesn’t remember Du, Dudu and Edu and their fiction about caramel candy?Source: Cartoon Nostalgia

Although the original name is different (“Ed, Edd n Eddy”), the Brazilian adaptation nailed the title to immortalize these three unconventional characters.

Du, Dudu and Edu live on the outskirts of the city and are always creating plans to buy their favorite candy: caramel candy.

So, do you remember another cartoon from Cartoon Network that was successful? Keep an eye out here My Series to stay up to date on the entertainment universe!

These are the 10 most powerful smartphones according to a study