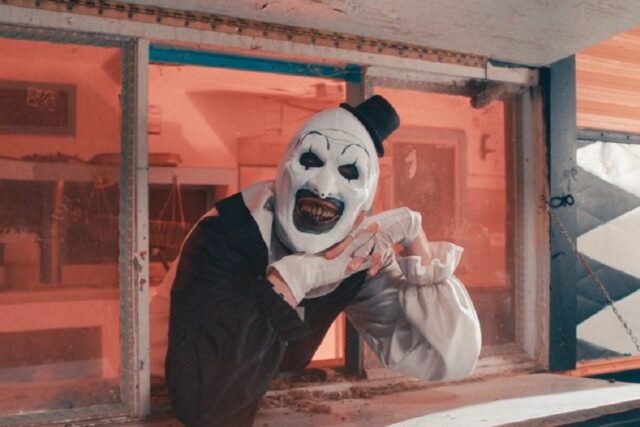 This week, there are several new arrivals in theaters and also on the main streaming platforms available in Brazil. In between highly anticipated movies of different genres that are on display in the Netflix and Amazon Prime Video catalog, for example, there is also a new season for a very entertaining reality show.

That way, get ready to have a lot of entertainment in the last days of 2022, enjoying your free time at recess between Christmas and New Year to gather friends and family in front of the television or go to the movies to watch varied content.

And, just below, you can check out our highlights among the main releases of the week🇧🇷

Success with the public and critics, the 1st season of Casamento à Cegas Brasil, directed by the couple Klebber Toledo and Camila Queirozbrought a lot of repercussions to Netflix with its weekly exhibition in blocks of episodes.

The format is repeated this year, bringing new participants to the reality show that seeks to bring together two soul mates who only physically meet after a lot of conversation. Anyone who likes productions with a lot of romance can’t miss what’s in store.

Can we still expect a dirty laundry with the participants who decided to face the challenge until the end? Let’s wait!

Serving as a direct sequel to the 2016 feature film, the sequel to terrifier (Terrifying, in Portuguese) is about to be released in Brazilian cinemas. Just before the year ends, audiences will have the chance to get goosebumps in a variety of ways, especially since anyone who has seen the movie in question has had a bad time — literally!

David Howard Thornton and Samantha Scaffidi return for a new adventure filled with blood and violence. However, the cast still has the participation of Lauren LaVera as Sienna Shaw, Elliot Fullam as Jonathan Shaw, Sarah Voigt as Barbara Shaw, Kailey Hyman as Brooke and Casey Harnett as Allie.

Framed in the subgenre of psychological splatter, when these elements of violence stand out amidst the murders in the narrative, the film bets once again on the presence of Art, the Clown, who puts a lot of fear in all those who are close to him.

Next, it is necessary to highlight a film that has already been making waves internationally, mainly due to its content and expectations for the Oscar 2023. Directed by Noah Baumbach, White Noise (in the original) is based on the same book name of the writer Don Delillo.

Counting on Adam Driver and Greta Gerwig in the main roles, the plot revolves around a suburban family formed by a university professor and his current wife, in addition to their children from their other marriages.

And after a chemical catastrophe, which causes the formation of a toxic cloud, this professor believes he will die early. Gradually, what is seen on the scene is the fear of death taking over the characters and the feeling of hysteria is spread everywhere.

X – The Mark of Death – December 31 on Amazon Prime Video

To close the list of releases, know that on the last day of 2022, Amazon Prime Video will include one of the most acclaimed horror films of this year in its catalog.

In X – The Mark of Deaththe audience follows the routine of a group of pornographic film producers, who are getting together to develop some spicy scenes in a rural area.

From then on, strange things start to happen to the group, as both Howard and Pearl deal strangely with certain issues presented by them. In a chilling way, viewers gradually discover what this couple has to hide in the region.

Did you like the content? So stay tuned here on Minha Série to find out more about the main releases of the week at the cinema and also on streaming!