Last week, Xiaomi presented an event to reveal its new products. Among the highlights is the new folding cell phone from the Chinese manufacturer, the Xiaomi Mix Fold 2, the Xiaomi Pad Pro 12.4, the Xiaomi Watch S1 smart watch and the Xiaomi Buds 4 Pro headphones.

The Redmi K50 Extreme Edition has been registered on the Google Play platform as Xiaomi 12T Pro, indicating that it will reach more markets soon with this title. The Chinese manufacturer has also acted in the same way with other T-line devices.

On screen, the Redmi K50 Extreme Edition has a 6.7-inch OLED display with 1.5K resolution and 120 Hz refresh rate, biometric sensor with support for unlocking by facial recognition, in addition to a hole to house the front sensor of 20 megapixels.

However, there is an interesting detail about its camera module. The Redmi K50 Extreme Edition has arrived with a triple module with a 108-megapixel Samsung HM6 main sensor, another 8-megapixel ultra wide-angle and a 2-megapixel macro. 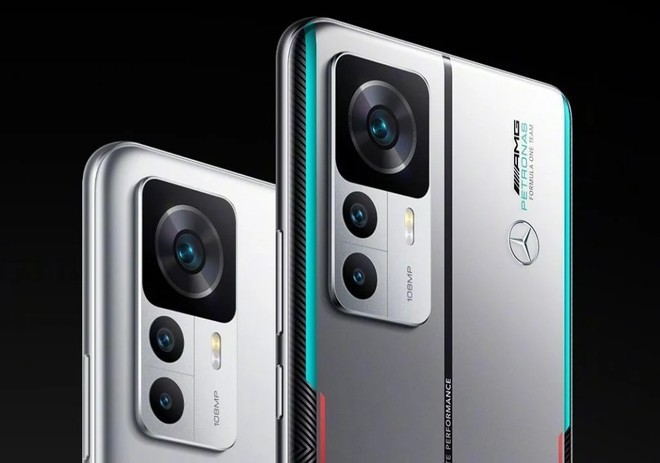 However, several rumors suggest that it will reach the global market with the S5KHP1 primary sensor, codename used to designate the 200-megapixel ISOCELL HP1 sensor, indicating that Xiaomi may change some of its settings.

There is no official forecast for the launch of the Xiaomi 12T line, but it should happen in September.

In full success, she rejected fame and money to return to anonymity: the story of Paty, from El Chavo del 8Ana Lilian de la Macorra was not an actress, but Chespirito thought he saw something in her and convinced her to join the cast. She was not mistaken: she soon became popular. However, she was never able to enjoy it. And she gave it all up