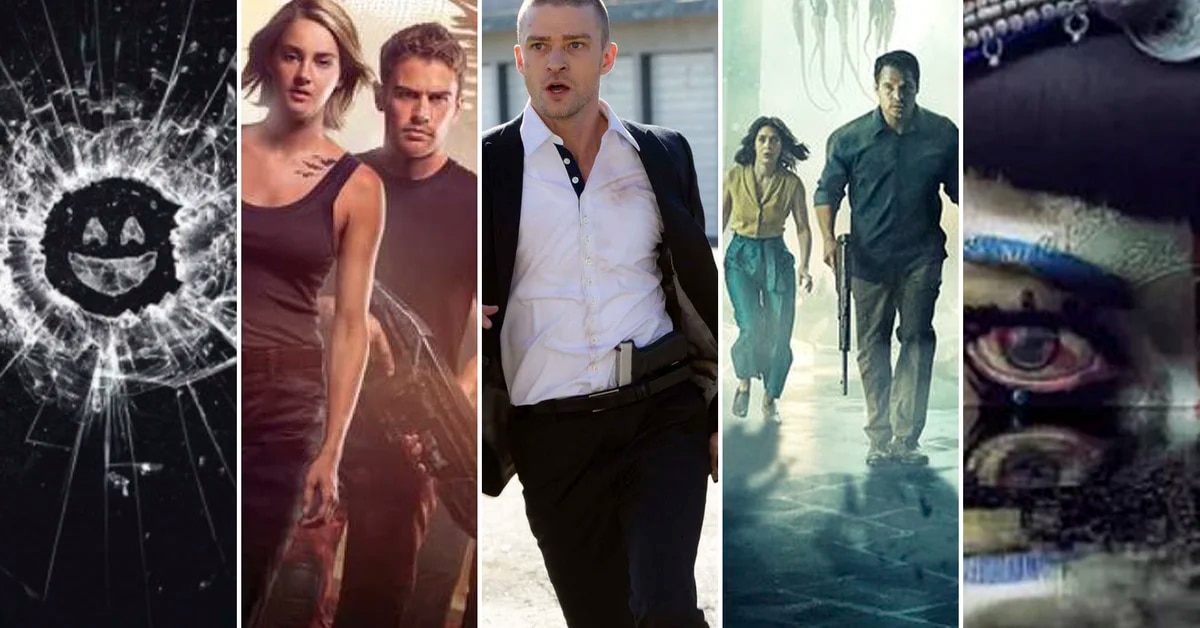 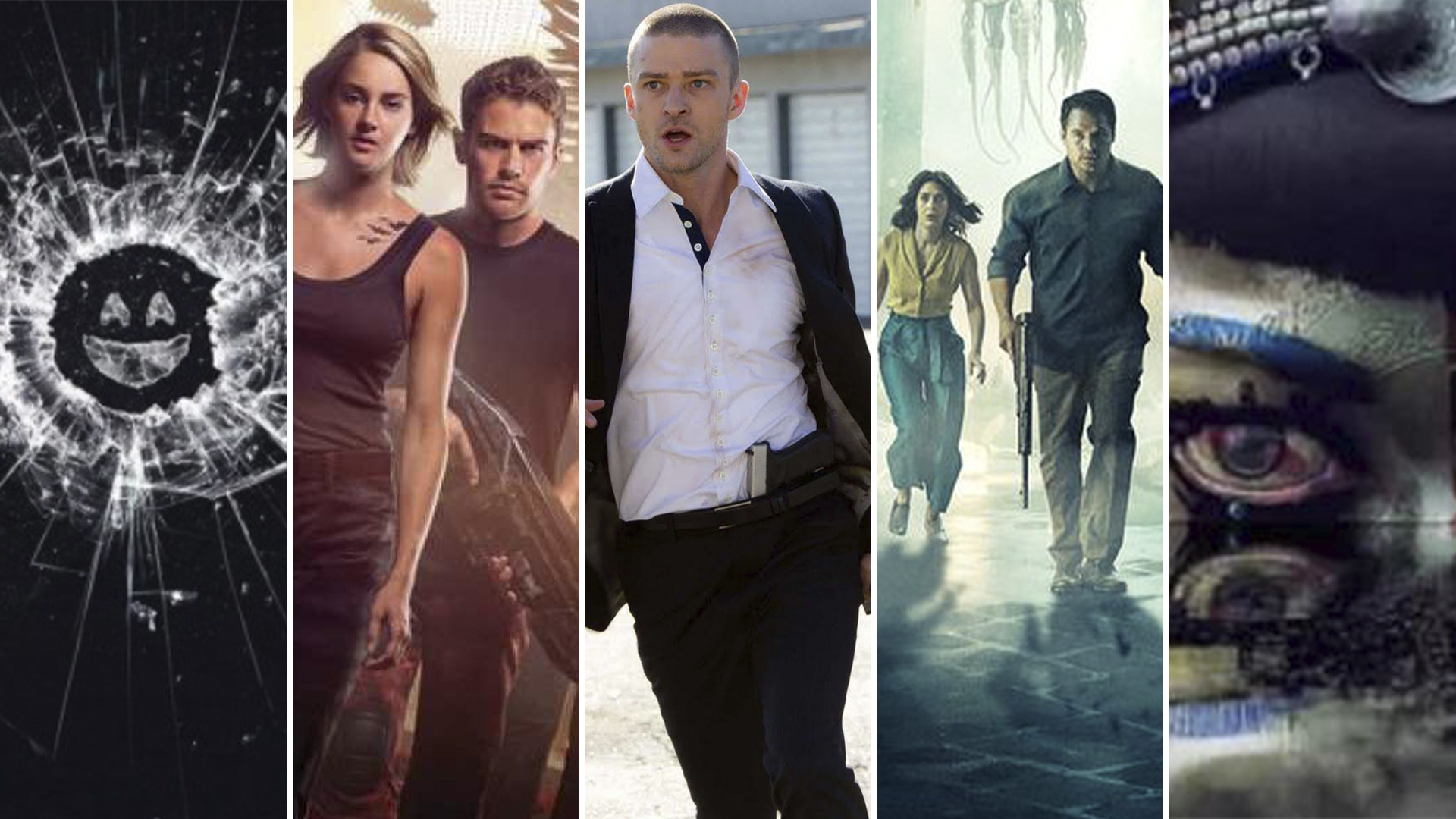 Recommended to watch on Netflix about science fiction and dystopia. (Netflix)

What makes special BlackMirror? It is a hybrid of unexpected stories about modern times. The series is determined to reveal self-inclusive dystopian stories, focused mostly on technology and how it affects the human being. The series created by charlie brooker It has 5 seasons and a confirmed sixth. While you wait for the next installment, we show you a list of other productions that you can enjoy with related topics that may interest you.

Trailer for “Love, Death and Robots”, an anthology and animation series for adults. (Netflix)

Love, Death + Robots is a collection of animated short stories for adults ranging from science fiction to fantasy, horror and comedy. Each episode has a different narrative and animation. The series produced by Joshua Donen It currently has 3 seasons, the first premiered in March 2019. In May 2021 the second installment was released and on May 20, 2022 the third part could be seen.

The price of tomorrow 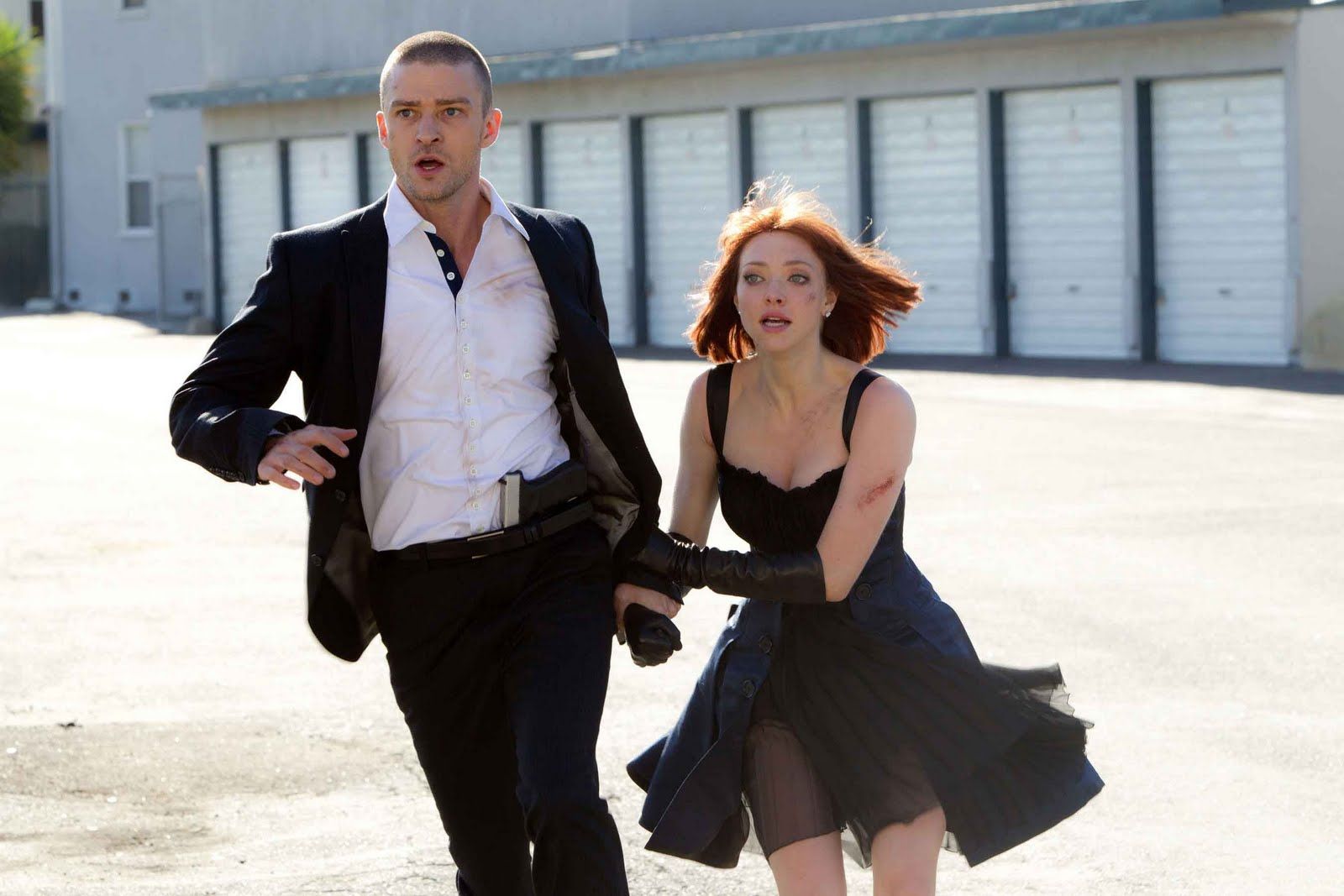 Original title InTime, from 2011, is a film set in a futuristic society where the discovery of a formula against human decline towards old age brings, in addition to overpopulation, the transformation of time as a currency, with which it is allowed to buy what you want; even life. Situation that leads the rich to be able to live forever while the rest and the poorest die young.

After unexpectedly gaining an immense amount of time, Will (Timberlake), a young blue-collar worker, is harassed by corrupt cops called “the guardians of time” and, while on the run, takes a young woman from a wealthy family hostage. 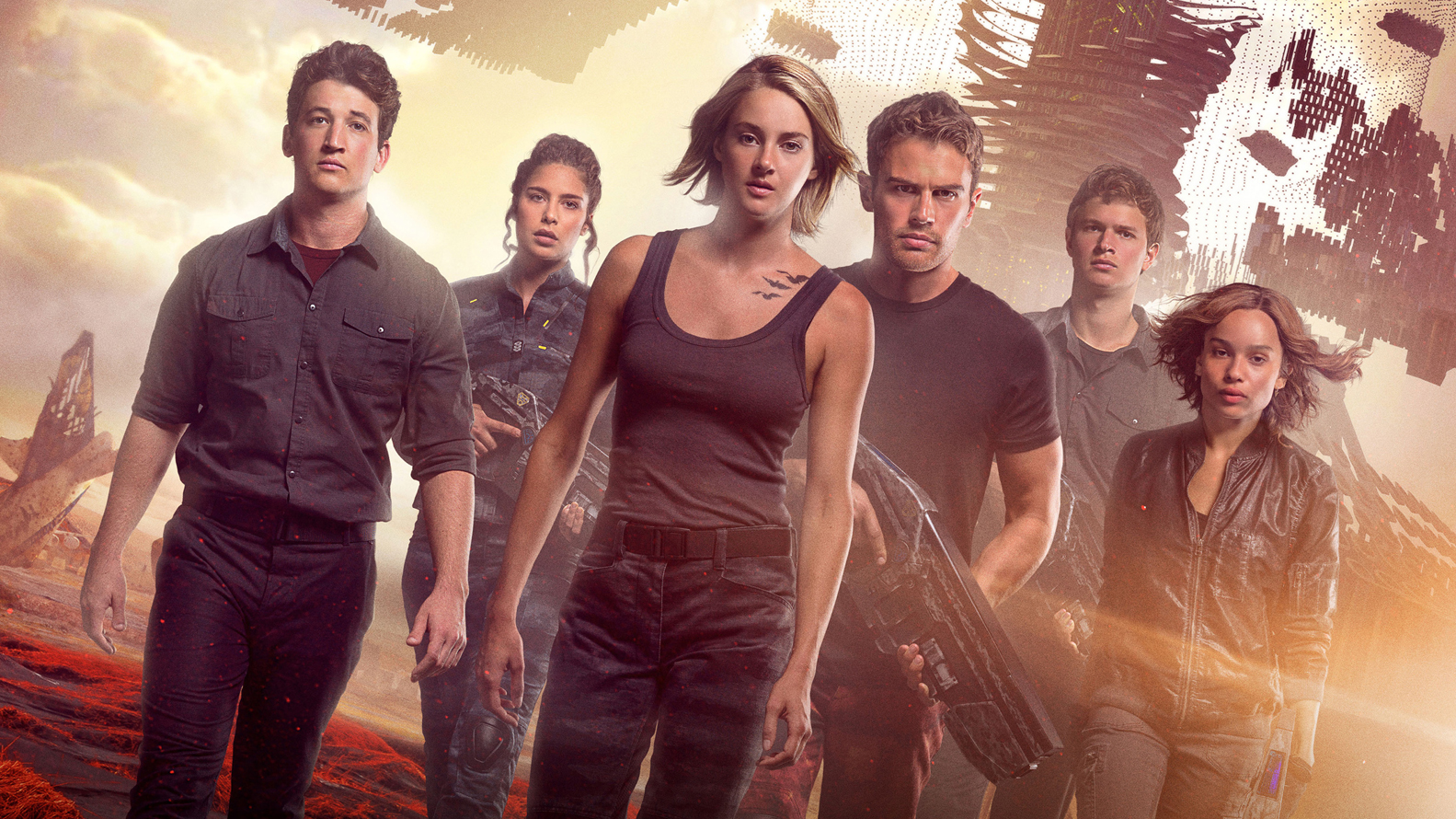 “Divergent”, a trilogy of science fiction and unbearable suspense. (Lionsgate)

Divergent It is a trilogy of films based on the novels of the same name by the American author Veronica Roth. The series consists of three action, suspense and science fiction films set in a futuristic and dystopian humanity: Divergent (2014), Insurgent (2015) Y Loyal (2016).

In said society of the future, society is divided into five factions: Abnegation (the altruistic), Amity (the peaceful), Candor (the sincere), Dauntless (the brave), and Erudite (the intelligent). The rest of the population are the Forsaken, who have no status or social privilege. How do you become part of these factions? The process is done when the children reach the age of 16, where they are subjected to an induced psychological aptitude test that indicates their most suitable faction. Although, they are also given the option to choose any faction as their permanent party. 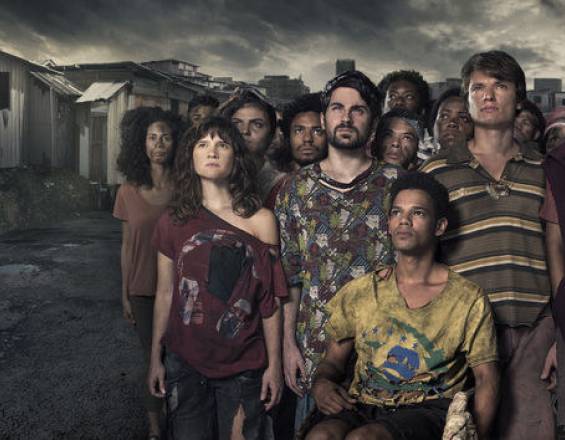 “3%” is a series of drama, suspense and science fiction. (Netflix)

3% is a science fiction thriller production from Brazil and is one of the first Netflix series produced in a language other than English.

The story shows a dystopian future in Brazil, where people have the opportunity to go to the “best face” of a world composed between progress and devastation; however, only 3% of candidates are destined to succeed. For this, a series of tests are carried out through a process in charge of determining whether or not the candidates are appropriate to travel abroad. In the event that the candidate successfully passes the tests, all family ties and those with her environment are canceled prior to recruitment. 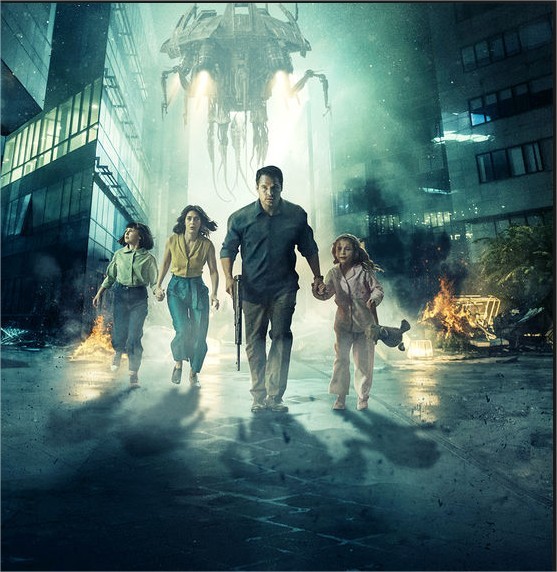 American science fiction film of 2018. Its synopsis centers on the life of Peter, an engineer who has recurring nightmares in which he and everyone he knows experience alien confrontations with an unknown enemy. Therefore, one day he (unwillingly) visits a clinic in order to receive psychiatric help. However, there he finds a patient who is having the same visions, a situation that leads him to think that they refer to an upcoming invasion.