The Qatar World Cup 2022 is about to start and millions of fans will travel to the country to experience the most important soccer tournament. However, suggestions have been made about what to do with cell phones and your personal sim given the way data is handled at the World Cup venue.

From government authorities to cybersecurity experts, they give their views on what users should take into account if they want to be part of this event, especially what happens with two applications that are mandatory to have on the mobile and that would be used to spy on the users. users.

The National Commission for Informatics and Liberties (CNIL) of France posted a recommendation for fans to go to Qatar and it is that they do not carry their personal cell phone but buy one.

The Qatari government forces all visitors to the World Cup to download two platforms: Have now Y ehteraz. The first application is official of the tournament to access the metro and monitor the tickets to the matches, while the second is for the control of the covid-19. 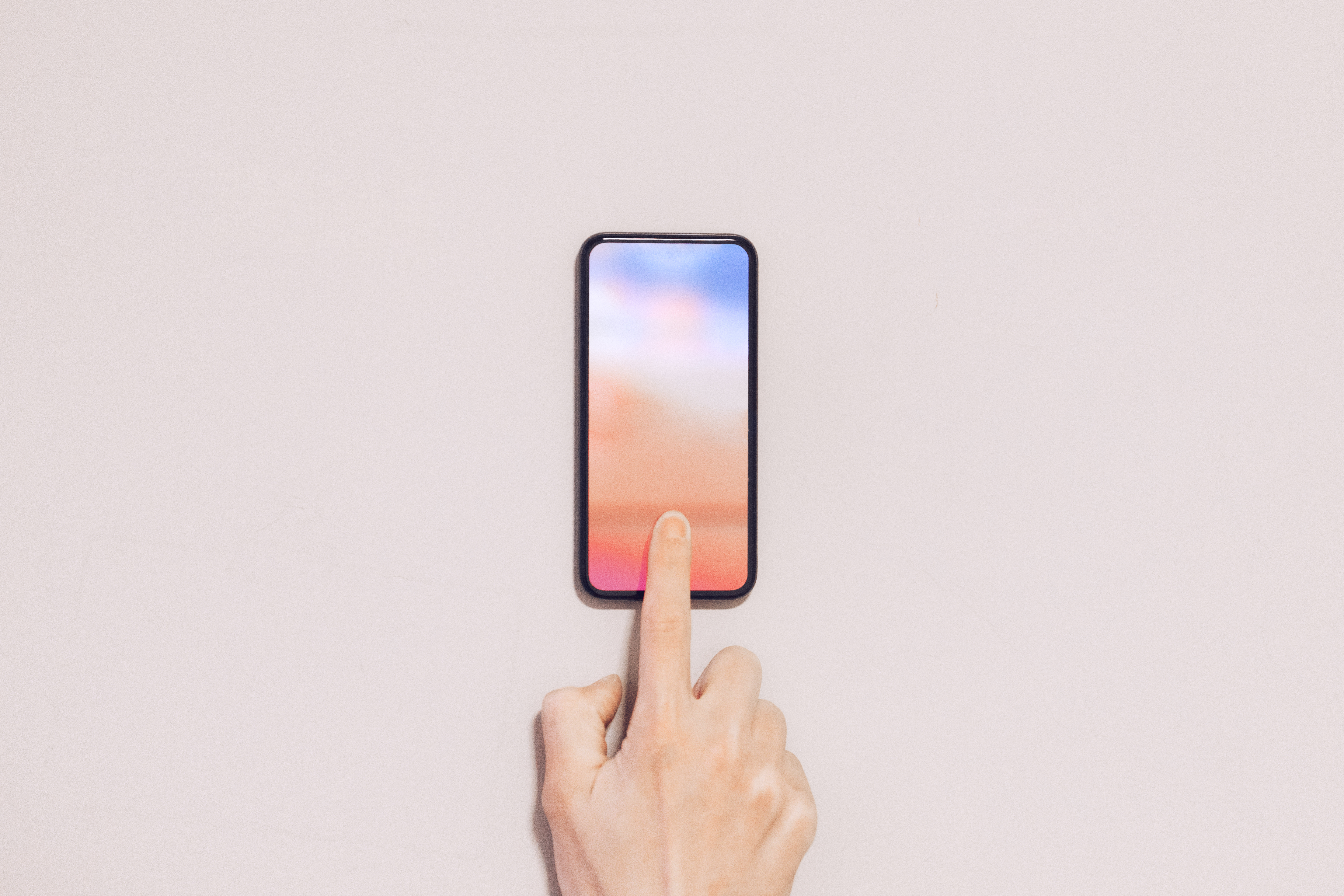 However, they make the call because they consider them as potential spy apps, since they would give access to users’ personal information such as the name, identification number, residence and other more sensitive permissions of the phone such as access to Bluetooth, Wi-Fi connection, delete and change contents, priority over other applications, location and calls.

Requirements that generate concern due to the strict rules that are used in that country. “If you’re going after your opponents, homosexuals or other people you don’t like, an app like this will make it much easier for you,” he says. Martin Gravakcybersecurity expert from Bouvet.

That is why the authority draws the attention of fans to be careful with the information they have on their mobile and it is best to bring a device that does not have so much data stored that it can later represent a security risk. 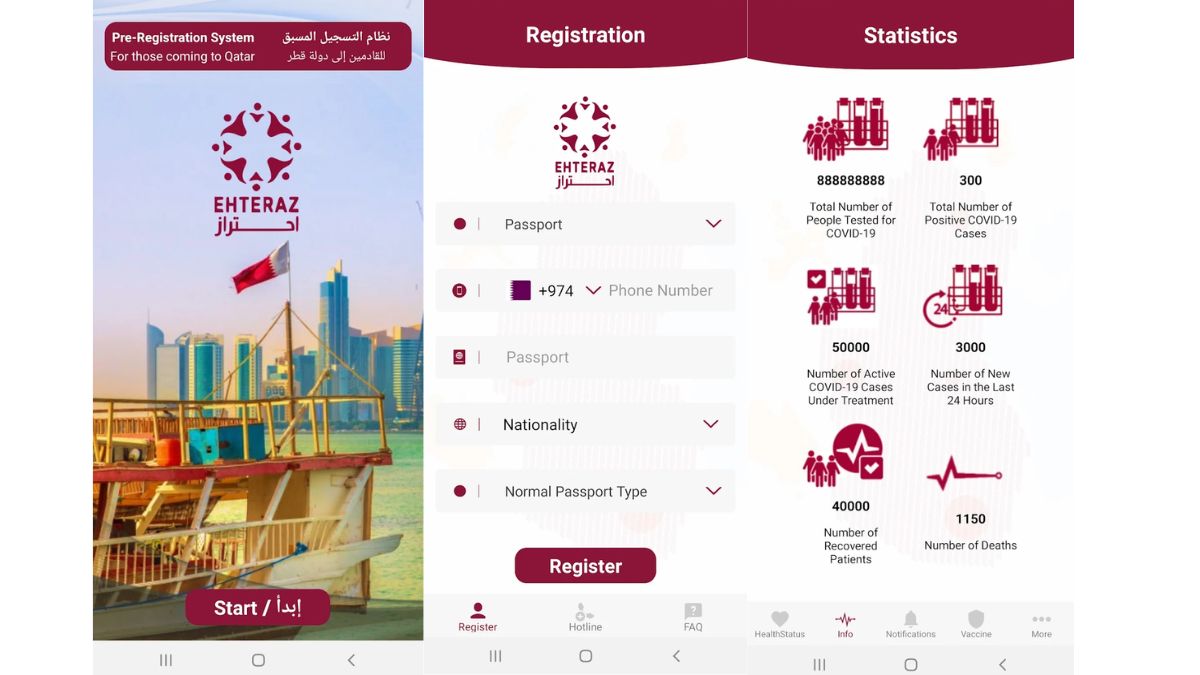 In case of choosing to travel with your own phone, what cybersecurity experts suggest is that once the World Cup is over or the trip ends in Qatar those two mandatory applications are deleted, with that future information is not put at risk.

But they also suggest taking care of crucial permissions such as connecting online to services that require authentication and taking care of passwords.

The reason for this is to avoid conflicts with local authorities, since there are more than 50,000 agents who control the security of the World Cup, who can check personal phones if there is an incident and find this type of content could be called “promotion”. of pornography”, which would represent a big conflict.

“If they check and find something, they can magnify everything and accuse them of promoting pornography. They can use it as an excuse to apply a fine, get you on a plane and expel you from the country. It’s better to delete everything,” he explained. Noufouri.

11 Disney characters that are cute