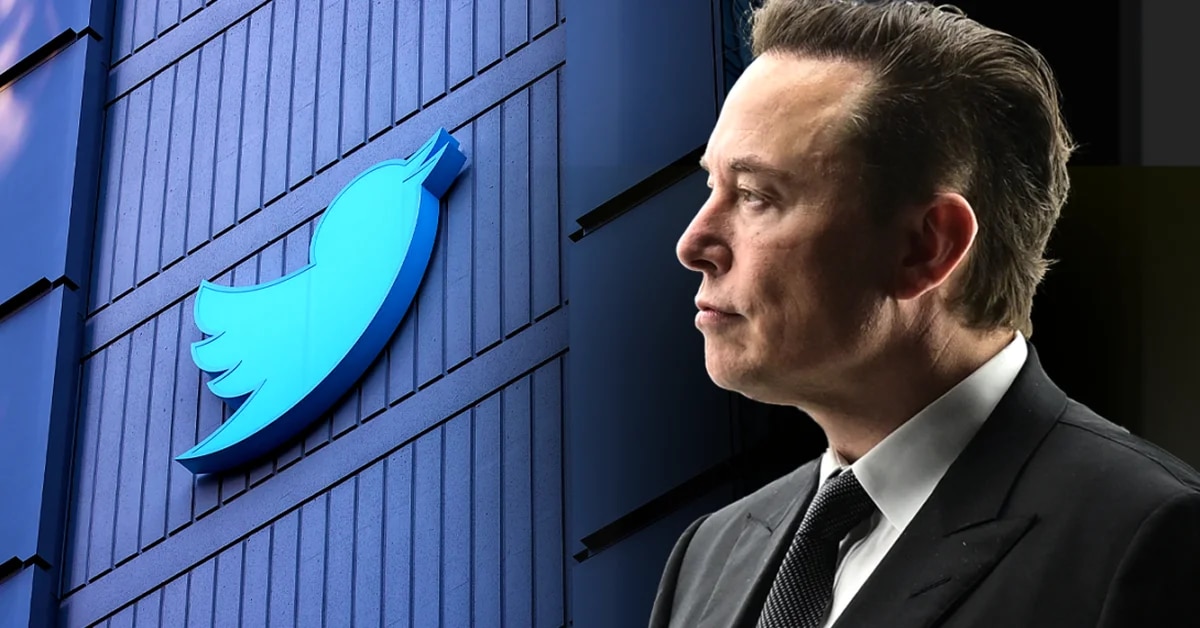 The tensions between Elon Musk Y Twitter they continue to grow. This Monday, and through his lawyer, the CEO of Tesla Y SpaceX sent a letter to social network in which he expressed his dissatisfaction with the apparent impossibility of providing information on the number of “fake accounts and spam that exist on the platform.” Also, threatened to cancel the acquisition, for having clearly violated the terms of the agreement.

The letter is signed by Mike Ringler and addressed exclusively to Vijaya Gadde, Legal Director of Twitter. In it, Elon Musk expresses her dissatisfaction with a communication received on June 1, related to this issue.

“Twitter’s latest offer to simply provide additional details about the company’s own testing methodologies, whether through written materials or verbal explanations, amounts to rejecting Mr. Musk’s requests for data. Mr. Musk has made it clear that he does not believe the company’s lax testing methodologies are adequate, so he must conduct his own analysis. The data that he has requested is necessary for this, ”indicates the text.

In addition, Ringler noted that Twitter is required under the terms of purchase to provide the information that Elon Musk claims. Among the reasons given by the tycoon’s regulatory environment are:

– The need to prepare for the transition so that the company remains under its ownership.

– Facilitate the financing of the sale.

– And also a general understanding of the basic business model of the company founded by jack dorsey.

“If Twitter relies on its advertised spam estimates, Mr. Musk does not understand the company’s reluctance to allow him to independently assess those estimates,” the letter added.

A new face to face of Elon Musk against Twitter

The letter sent by Elon Musk’s lawyer to Twitter was included in the acquisition document before the SEC (Securities and Exchange Commission). And what the text makes clear is that, so far, the number of bots and fake accounts has become the main point of contention between the parties to conclude the agreement.

Remember that in May, Twitter reported that fake or spam accounts made up just under 5% of its total users. This was quickly debunked by Elon Musk, who even claimed that the purchases would stop until he had details on how this statistic was calculated.

The businessman himself, and as has been seen in a tweet, has estimated the percentage at 20% (or even more), which has opened some controversy about the valuation of the operation and the possibility of renegotiation.

What’s really remarkable is that Elon Musk’s letter isn’t just a complaint about Twitter’s lack of cooperation. The tycoon accused the social network of violating the terms of the purchase, which would have allowed him to cancel it.

Recently, some analysts have speculated that the bot discussion is an excuse for the CEO of Tesla not to buy Twitter; or at least, reduce the value of the transaction.

Since the $44 billion deal was announced, there have been many questions about its financing. In fact, the sharp drop in the value of Tesla shares in the hours after the official takeover of the social network It caused a lot of awkwardness among the electric carmaker’s shareholders.

Since then, Elon Musk has assembled a diverse group of investors not to expose your other companies in the transaction; especially for Tesla stock which were used as collateral for a $12.5 billion loan.