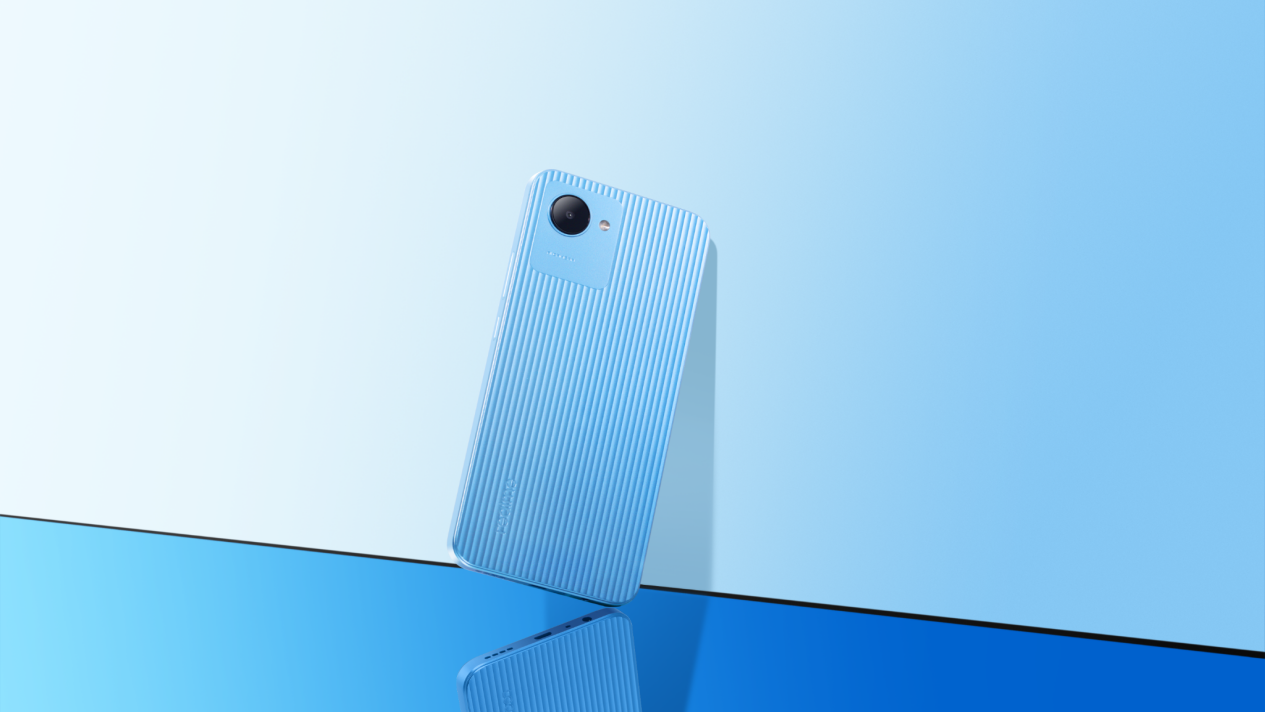 Weeks after the international launch, Realme announced yesterday the arrival of the Realme C30 in Brazil. It brings simple features and a stylish design, focusing on those looking for a good phone at a low price.

According to Realme, it has a reinforced body, with a one-piece striped effect rear, with a rectangular “module” in the upper left corner where its single rear camera is located, along with the LED flash.

It has flat sides, with a P2 port for headphones on the bottom, along with the Micro USB connection and sound output, with all its buttons positioned on the right side. On the front, it has a drop-shaped notch to house the front camera, which has 5 MP.

Among its technical specifications, we see a 6.5-inch screen, with IPS LCD technology, HD+ resolution (1,600 x 720 pixels) and unfortunately it does not have a higher refresh rate, remaining with a rate of 60 Hz.

As for the cameras, behind there is only one on the back of 8 MP that supports recording videos in Full HD, while for selfies the company opted for a 5 MP that records only in HD. Its battery is 5,000mAh with 10W charging support.

Its processor is a Unisoc T612, aimed at the entry-level market, along with 2 GB of RAM and 32 GB of internal space, expandable via microSD. Due to the simpler set, it has Android 11 embedded, under the Realme Go Edition interface.

Among other highlights is its thickness of 8.5 mm, support for 2.4 GHz Wi-Fi and Bluetooth 5.0. It is available in blue, green and black.

Realme C30 arrives in Brazil in a single version with 2 GB of RAM and 32 GB of storage for the official price of R$ 1,099. Interested parties will be able to find it on the brand’s official marketplace in Brazil at Shopee, AliExpress, Mercado Livre and Americanas. 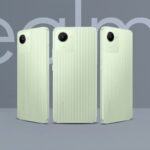 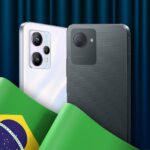 realme 9 is officially launched in Brazil and C30 has an expected arrival date; see prices 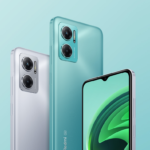 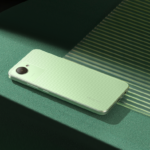 Realme C30 launches in Brazil to compete with Samsung and Motorola
In this article:arrives, Brazil, C30, Price, Realme, space 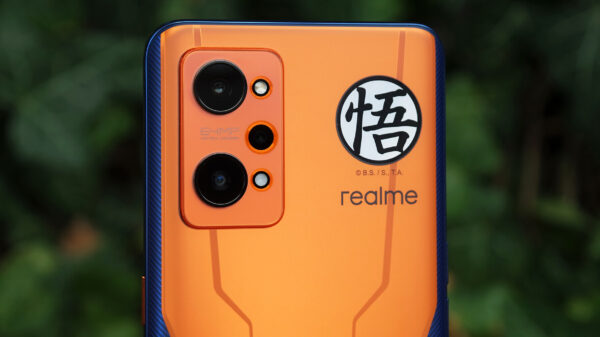 The Realme GT Neo4 is preparing for the top league

Based on information from reliable informants, the new generation of the Realme GT Neo series will step up and come to the market with... 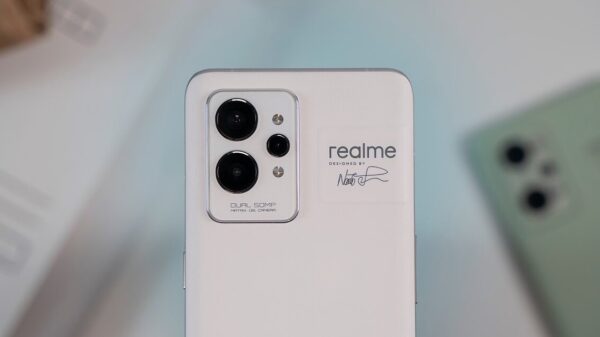 The Android 13 system will soon arrive on Realme phones, according to an early access schedule published by the manufacturer. The first is the... 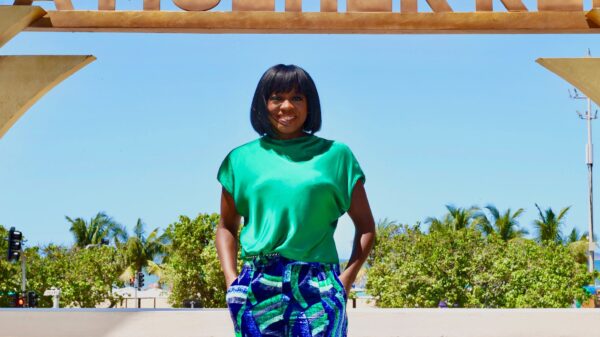