Last August Realme presented the first laptop in its history . The impression is that at any moment it should also arrive in Europe, instead it remained an exclusive of India and China, and the same happened with the Air variant presented a few months later. However, according to the information gathered by the informer Mukul Sharma, Realme wants to increase its notoriety in the Old Continent also thanks to its notebooks, and would be ready to move soon.

Coming to our part should be the first revision of the original Chinese notebook project, presented in January in the home market under the name of Realme Book Enhanced Edition. The company is scheduled to debut in the huge Indian market for April, but according to Sharma the availability will be extended to global markets . It will be called Book Prime , and according to rumors Realme has already started the tests of some units in Europe.

In April, therefore, Realme should also include a notebook in its European range, Realme Book Prime precisely. Meanwhile, here are the specific expectations. No information, however, on prices.

Snapdragon 8 Gen 2, what do we know about Qualcomm’s next flagship SoC

Advertisement. Scroll to continue reading.
In this article:Realme, specs

Not even the time to be impressed by the possible performance of the future top of the range AMD and NVIDIA that from the web promptly... 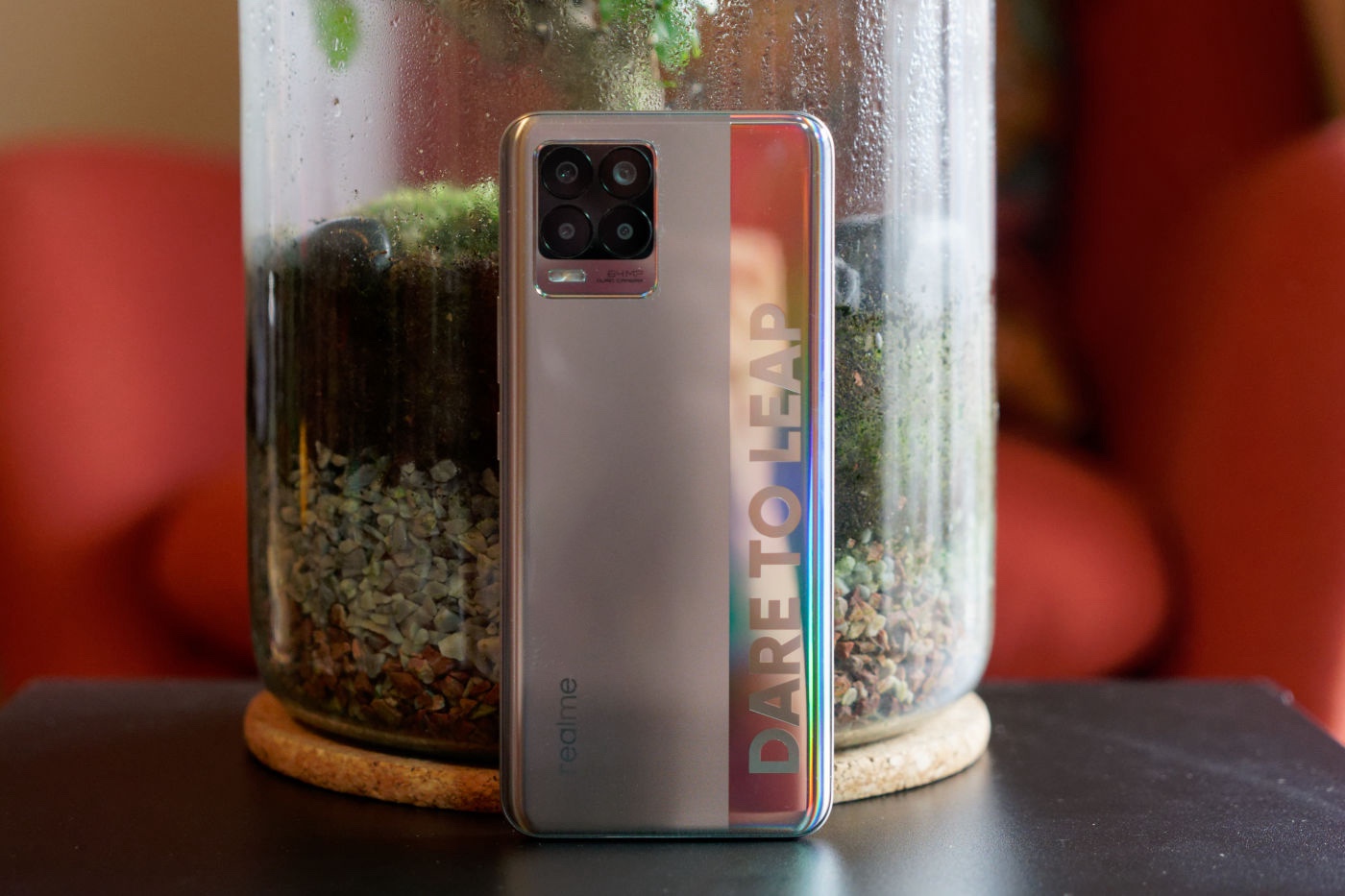 Realme continues to worry its competitors in Europe

Nothing seems to be stopping the progress of the Realme brand in the smartphone market. Although still relatively young, it is already one of the... 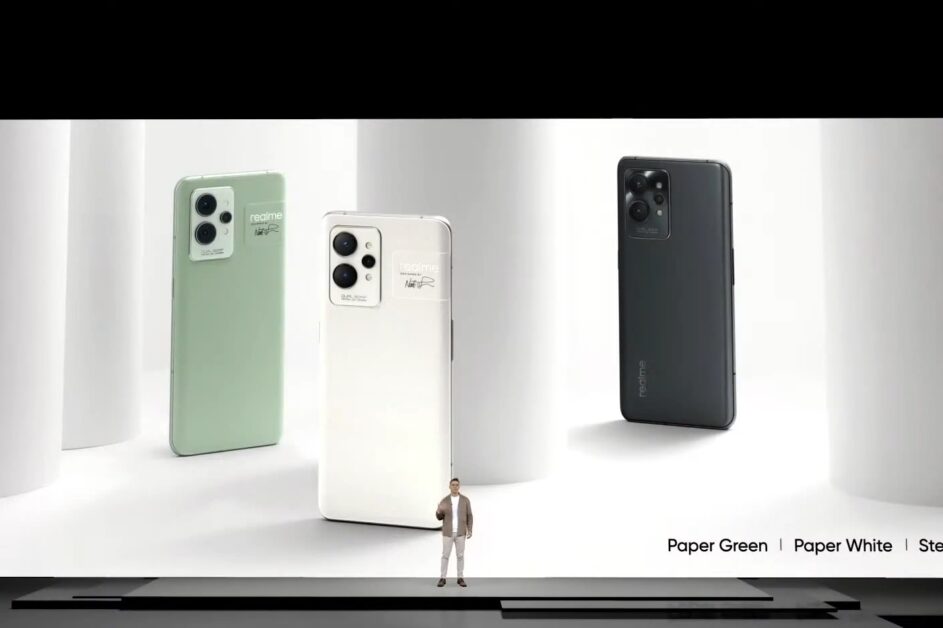 Thanks to its affordable devices, Realme has become the fastest growing brand in the world. And this year, it will move up a gear by... 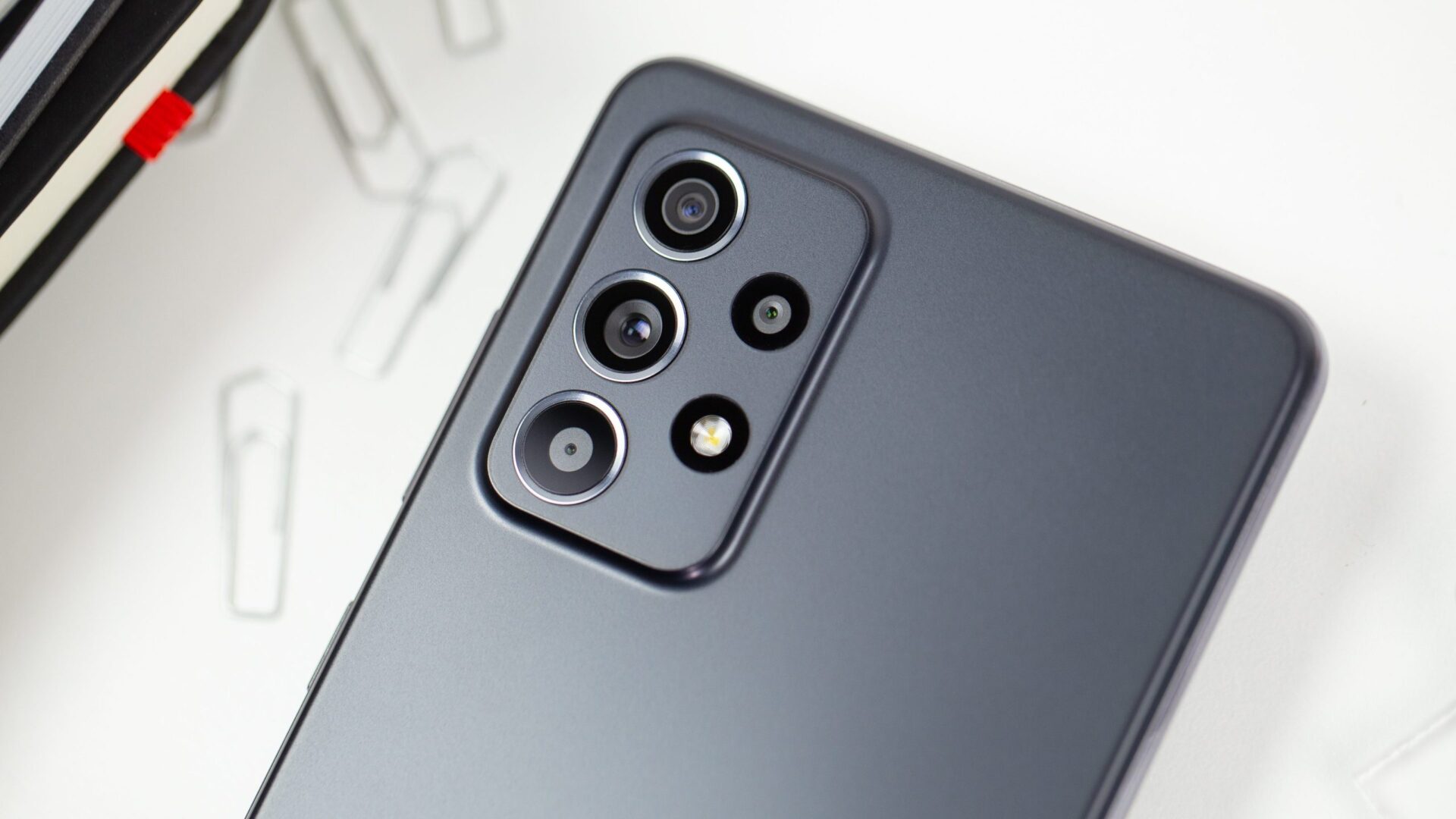 Samsung should hit the bull’s eye again with its Galaxy A53. A leak has now revealed official renderings and the Galaxy A53 specs ....