New tools are coming to become unbeatable, for those with a passion for online games. In fact, a further arrow is added to gamers’ quiver thanks to the Viper V2 Pro mouse that Razer is ready to put on the market, guaranteeing an even lower weight and greater sensitivity : an ally for those who want to improve their gaming skills, performance and results.

The first key number to fully understand the revolutionary range of this product is 58 , like the weight of the Viper V2 Pro (16 grams less than the previous version, launched only three years ago, 13 less than Viper 8KHz which dates back in January 2021 ). But it can also count on other top-level features such as the most sophisticated optical sensors (Razer Optical Mouse Switches Gen-3 and Razer Focus Pro 30K Optical Sensor), without forgetting an even more reliable wireless connection and above all a battery capable of guaranteeing a duration up to 70 hours. A very important improvement for those who want to participate in prolonged gaming sessions without ever finding themselves in difficulty.

IT ALSO WORKS ON GLASS 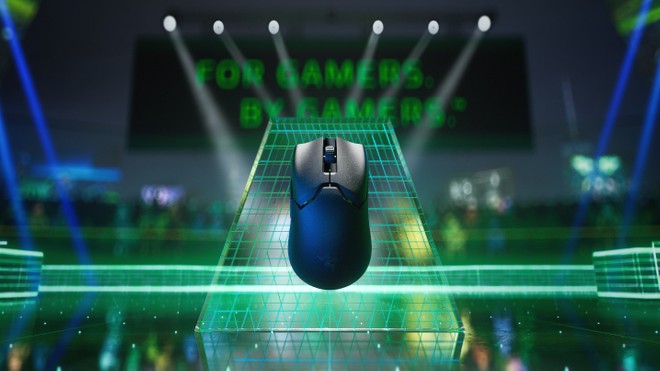 Staying on the optical sensor, Razer was able to count on the alliance with Pixart to guarantee the new mouse an accuracy of 99.8%. In short, at the limits of infallibility. Furthermore, the new sensors are also able to work on glass surfaces (which are at least 2 millimeters thick), thus expanding the range of materials with which it is compatible.

Finally, there is a curiosity that accompanies the new Razer mouse: the company has in fact committed a lot of energy to go down to 58 grams, but the white version is 59 grams , precisely because of the color.