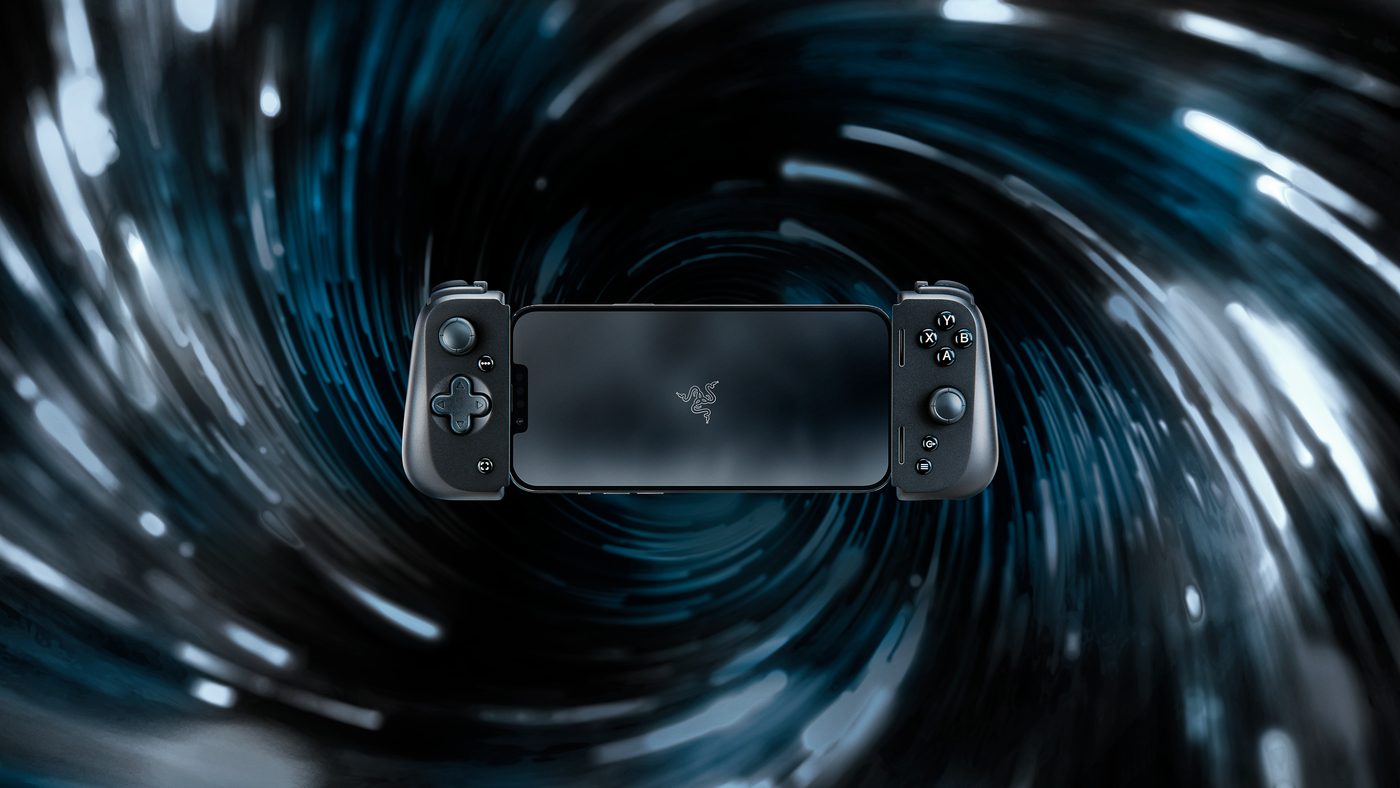 Almost 3 months after the announcement of the Android model, Razer made official this week the launch of a new version of the Razer Kishi V2 for the iPhone. The novelty brings to Apple devices the same benefits seen in the original, including a more ergonomic redesign, new buttons with improved activation and a dedicated app, promising a more customizable experience with “console quality”.

The first highlight of the Kishi V2 is the replacement of the membrane button activation present in the original Kishi by Razer microswitches, a mechanism with a faster and more accurate response coming directly from the company’s Wolverine line. Here, the technology has been implemented in the face buttons, triggers and digital directional pad, which promise to deliver “console-like” mechanical feedback.

Another novelty is the addition of programmable buttons, positioned next to the triggers, in addition to a button for sharing and for accessing the Razer Nexus, the company’s new app that replaces Kishi, through which it is possible to configure the buttons and other features of the accessory. , manage the prints and recordings, and check the apps compatible with the control.

Other than that, the design has been reworked to ensure better fit and compatibility with the latest iPhones, bringing a new rubber that connects the halves more resistant. In addition to holding the most robust models with ease and good fixation, the new control allows use with some protective cases and films up to 0.3 mm thick. The complete list of compatible devices is as follows:

To avoid delays in commands, the connection is made via the Lightning port, and there is a passthrough to charge the device while the accessory is installed. Kishi V2 for iPhone is compatible with App Store and Apple Arcade games that support the MFi (Made For iPhone) standard, and has a seal of recommendation for Nvidia GeForce NOW. There is no mention of Xbox Cloud Streaming, but considering the MFi certification, compatibility is possible.

The Razer Kishi V2 for iPhone is now available for purchase abroad with a suggested price of US$99.99 (~R$525), the same price charged for the Android version. There is still no price forecast or launch window for Brazil — it is worth remembering that the model designed for smartphones with the Google system arrives in the country now in September, for R$ 1,250. 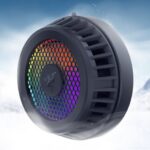 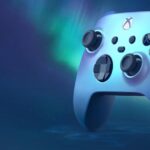 Guide to connect an Xbox controller to iPhone, Mac, Android or computer 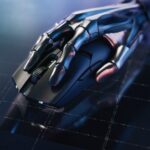 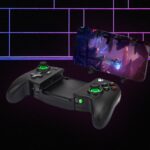 MOGA XP7-X Plus controller launches with support for Xbox Cloud Gaming games on Android and PC
In this article:controller, iPhone, Kishi, Razer, version