fans of the saga Harry Potter know that in Hogwarts School of Witchcraft and Wizardry, students are divided into houses. These places, by the way, have everything to do with their original founders – in this case, the witches Godric Gryffindor, Helga Hufflepuff, Salazar Slytherin and, of course, Rowena Ravenclaw.

Rowena Ravenclaw was responsible for founding The Ravenclaw house, represented by the colors blue and silver, whose guardian animal is an eagle. Want to know more about this Hogwarts House and its fundamental features? Check it out below!

When the famous Sorting Hat was on the minds of the students who were chosen for Ravenclaw, some outstanding values ​​were soon noticed. Perhaps one of the greatest is intelligence combined with cleverness.

One of the strongest and most present characteristics of the students of this house is linked to their ability to understand the contents of the subjects and also to be quite smart when applying them in everyday life. In this sense, aspects such as logic and agility are some of your skills. 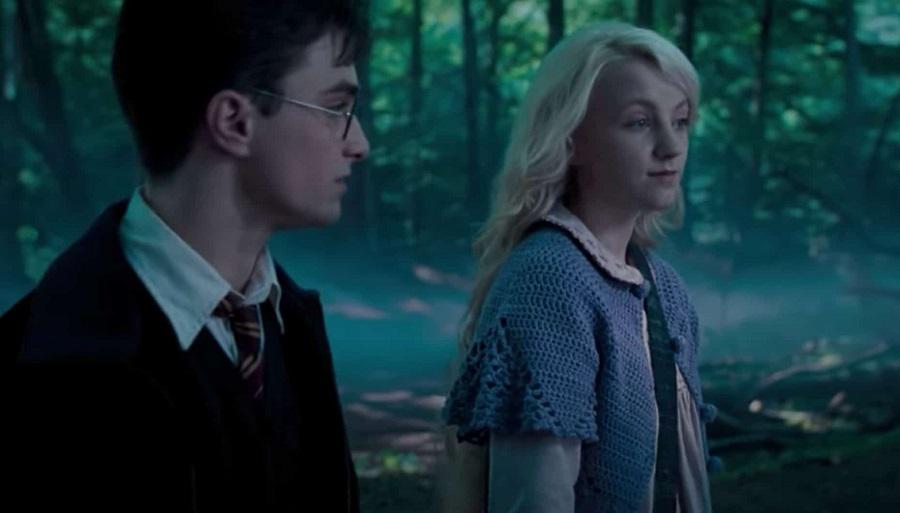 In the movies, it is noticeable how Luna Lovegood, one of the most famous Ravenclaws in the Sagahas an easy communicative articulation, with humorous nuances for all situations, even if they are disturbing.

With the energy of the air element present at all times, these students love to debate and dialogue, believing in the power of words to overcome any type of adversity. 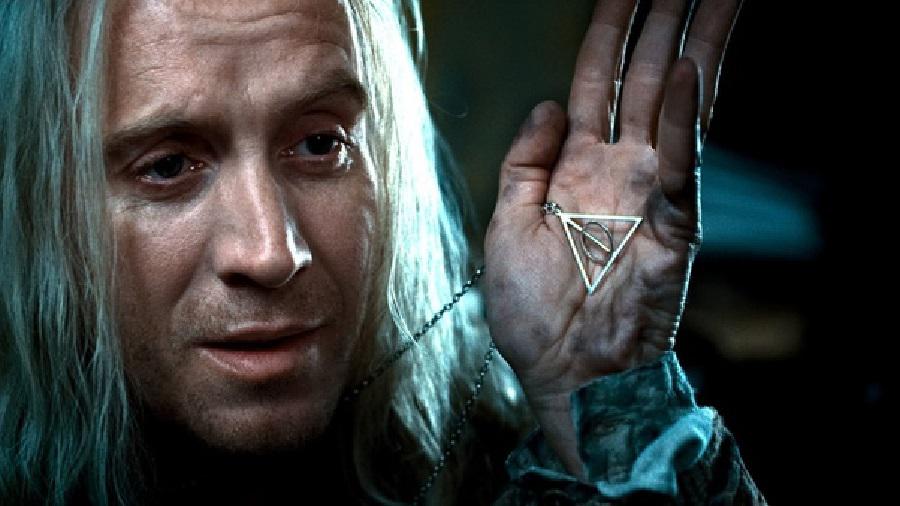 Speaking of Luna Lovegood, we need to mention her father — Xenophilius Lovegood — who also belonged to Ravenclaw house when he studied at Hogwarts. With an eccentric appearance and a unique way of dealing with things, when Harry, Ron and Hermione meet him, they soon understand that his lack of concern for certain matters could be commendable.

Furthermore, O character proved to be quite tolerant, trying to consider and see the positive and negative points of situations before choosing a side. All this is part of Ravenclaw conduct.

5. Ideas always on the move 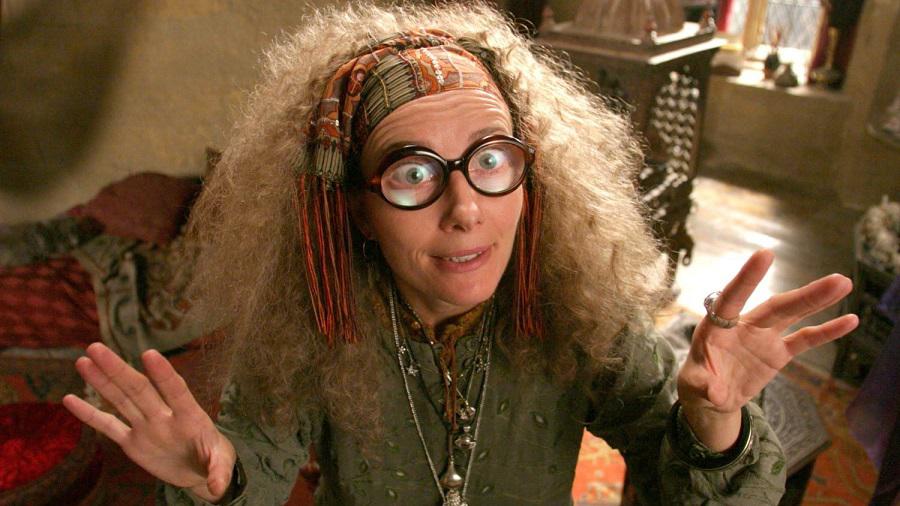 Although Hermione believes her Divination class to be a waste of time, Professor Sybill Trelawney has an interesting wit. She is another character with an eccentric and carefree look, but with a lot of moving ideas happening in her mind.

In addition to being intelligent, Ravenclaws also stand out as people who can have advanced reasoning, thinking of all possible alternatives and ways out of impasses. 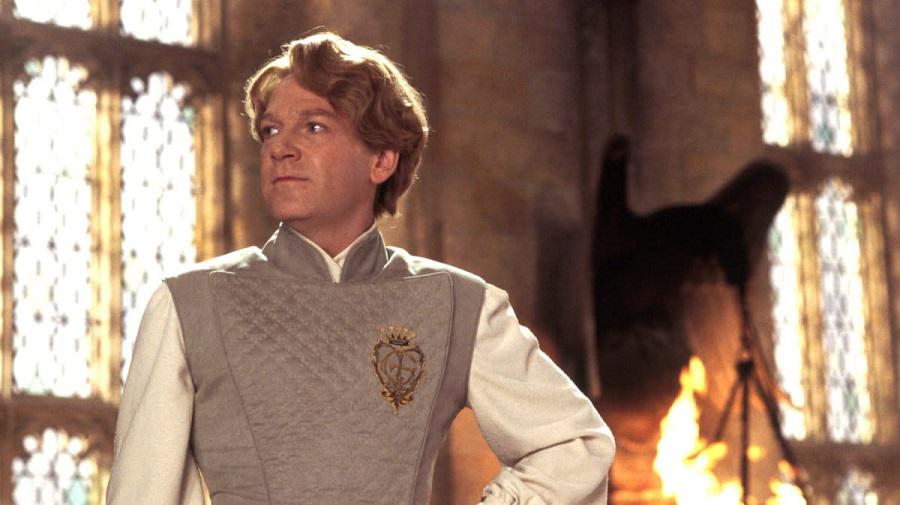 In Harry Potter and the Chamber of Secrets, the audience is introduced to a professor who is very fond of talking about himself. Gilderoy Lockhart (played in the films by Kenneth Branagh) served in Harry, Ron and Hermione’s second year as the incumbent of the Defense Against the Dark Arts course.

His particular style of teaching showed students how Ravenclaws can have single, independent views for handling tasks that seem too complex. As one of the most risky and difficult subjects, Lockhart also stood out with his eccentricity in fixing the content in the students’ heads. 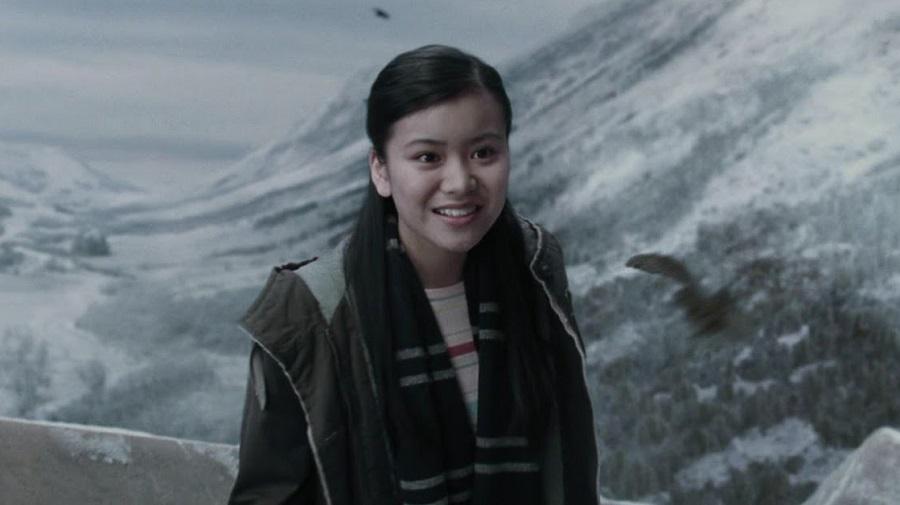 Ravenclaw intelligence is not acquired overnight. It turns out that a good part of the students of this house is very easy to learndevoting full attention to the opportune moments of the teachers’ explanations and listening carefully whenever they need to.

Who remembers Dumbledore’s Army, when some students got together to practice Defense Against the Dark Arts? Cho Chang, one of the Ravenclaw characters found in this sequence, showed her commitment and dedication to her studies. 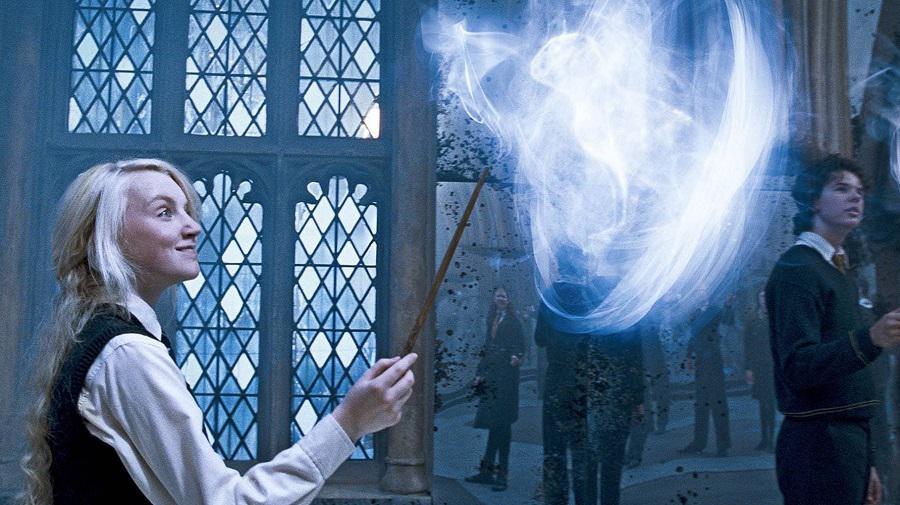 It is noticeable how the main characteristics of Ravenclaw are linked to the joints of the mind. Intelligence, cleverness, logic, ease of listening, learning and dialoguing. We could not fail to mention creativity, which also proves to be something intrinsic to these students.

For this reason, many writers, artists and teachers come from this house, who are always willing to use this creative side to make their ideas flow and really happen. 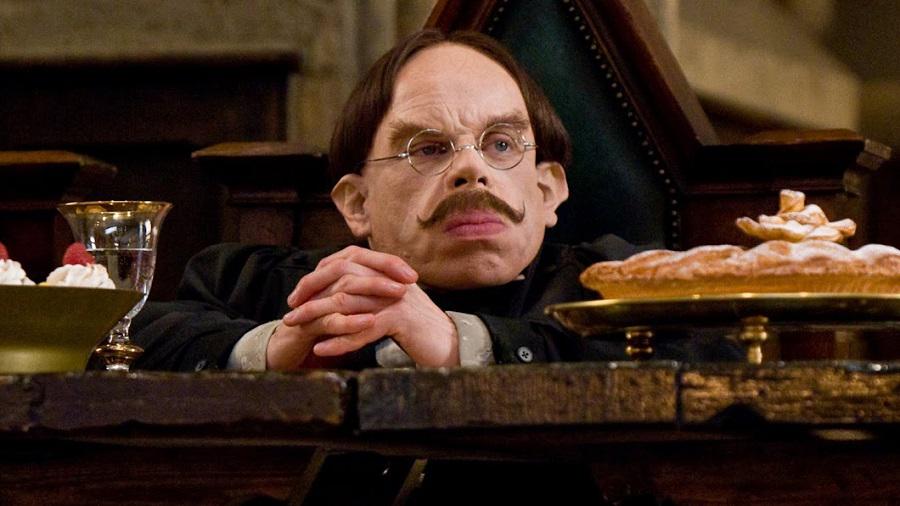 Finally, it is necessary to speak of a very rational characteristic that is present in most Ravenclaws. They are very patient and thoughtful witches, but also very frank, honest and sincere.. With the students in this house, there is no time to ramble and, most of the time, they will be very direct in communicating what they want.

Professor Filius Flitwick, who teaches Charms – who remembers the classic scene from wingardium leviosa? — is also the director of Ravenclaw. In his appearances, it is clear how he always says everything that needs to be said, being fair and necessary most of the time.